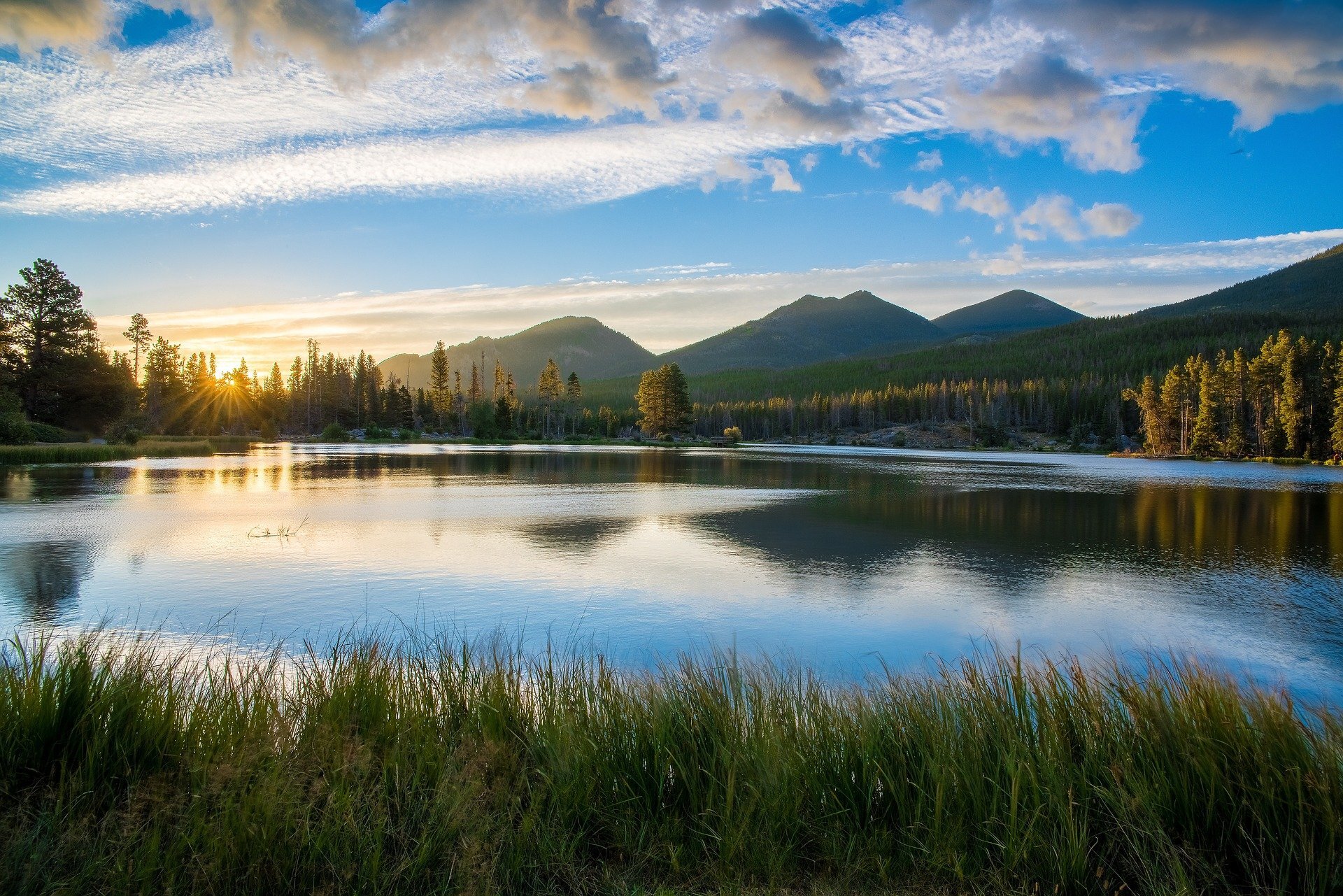 Holding over 80% of Earth’s surface freshwater, lakes support and sustain communities across the planet. A new study uses satellite data to underline the vulnerability of these inland water bodies to climate change and warns of serious future consequences for many freshwater species worldwide.

Rising lake water temperatures, a consequence of climate change, strongly influences the distribution and abundance of freshwater species. A recent study, published in Nature Climate Change, estimates the rate of future global lake surface water temperature changes using the latest generation of climate projections from the Coupled Model Intercomparison Project (CMIP5) and compares this to the ability of some species to disperse to cooler areas.

The authors calculated the speed at which lake habitats are warming and the distance species would need to migrate or shift their distribution over time to maintain a suitable thermal habitat. Often referred to as climate change velocity, this latter figure is used by scientists to help understand the impacts of climate change.

In line with previous studies, the majority of lakes, 99%, were found to be warming by 0.13°C per decade on average between 1979 to 2018. Importantly, they show climate change velocity is expected to accelerate during the current century, with potentially serious consequences for freshwater species.

The study shows that the climate change velocity was 3.5 km per decade from 1861-2005 (with a standard deviation of 2.3 km). While this figure is similar to, or lower than, rates of dispersal of some motile species, the rate is expected to accelerate from now to the end of the century.

According to Iestyn Woolway, co-author of the study and ESA research fellow, “Lake temperatures are set to rise faster than the ability of some species to disperse to cooler areas. The consequences will be more serious for species that disperse less readily, such as freshwater molluscs, but even more motile species, such as some fish, which could migrate more rapidly are likely to be restricted by physical barriers.”

The researchers illustrate that while lake climate change velocity is half that of marine environments, the fragmented and often isolated distribution of lakes across the landscape limits dispersal and magnifies the negative outlook for freshwater species conservation, and the goods and services they provide.