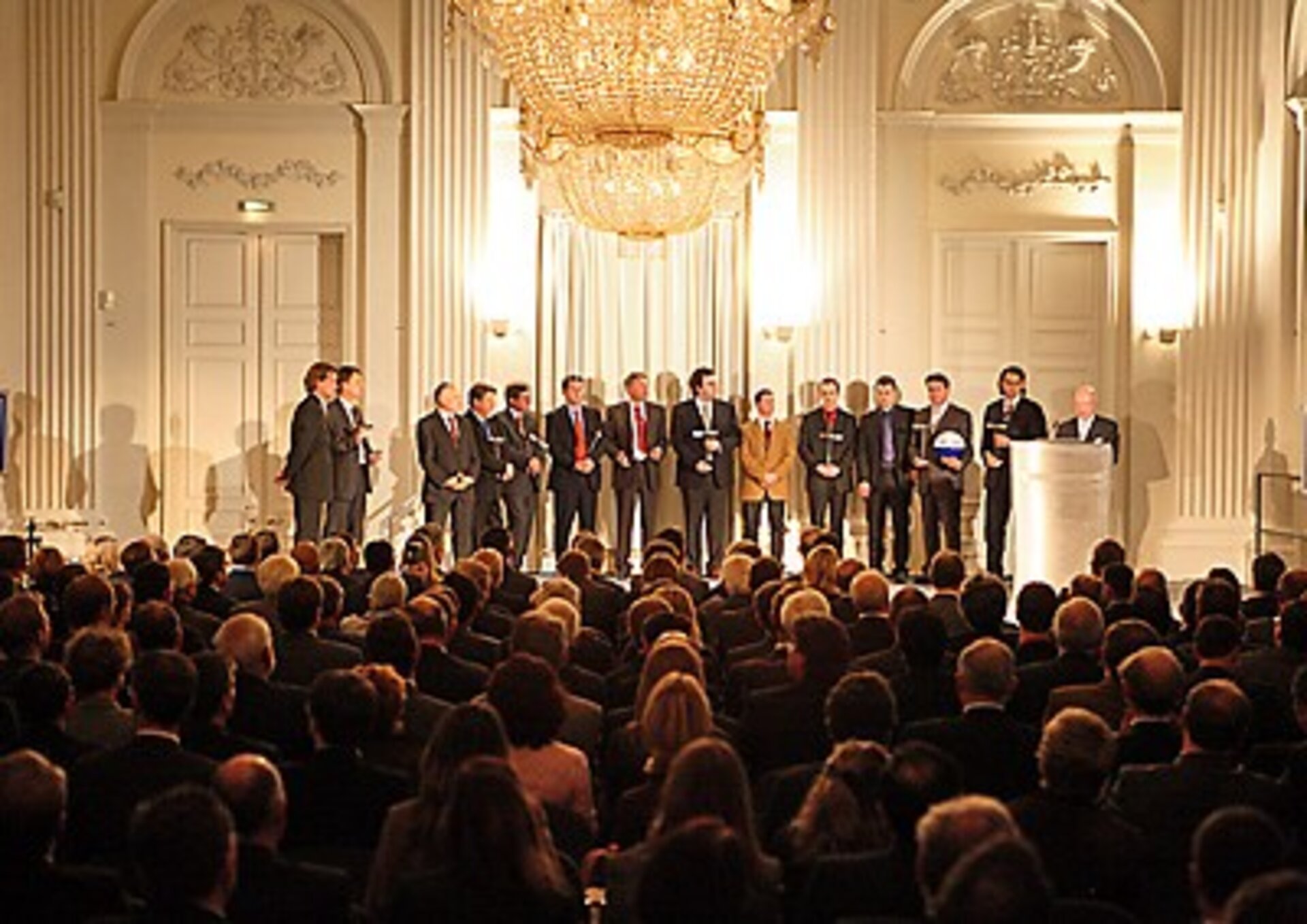 If you or your company or university has an innovative idea for a ground-breaking use of satellite navigation, now is the time to put it to the test. This year’s Galileo Masters competition opens on 1 May and will remain open for submissions until 31 July 2007.

The Application Center Ltd. Oberpfaffenhofen, together with the Munich International Trade Fair and its business-to-business trade fair SYSTEMS, are searching for the Galileo Masters 2007. This European satellite navigation competition, which began in 2004, is run under the patronage of the Bavarian Ministry for Economics, Transport, and Technology and supported by the German Aerospace Center (DLR) and ESA through its Technology Transfer Programme (TTP). Its aim is to encourage small enterprises in participating European regions to come up with new ideas for satellite navigation applications.

Many outstanding ideas have been presented at previous editions. These include a seismograph that uses the Global Navigation Satellite System (GNSS) timing signals to detect natural disasters and many other innovate uses of satellite navigation such as improving urban transportation, helping the blind become more mobile, calculating a site’s exposure to sunlight, hoeing weeds and rescuing hikers.

Competitors can choose the region in which they want to participate. The overall winner will be provided with an office for six months within the “business incubator” of the region they selected and given support during this time to convert the proposed idea into a business product.

A new feature of this year’s competition is the opportunity to be awarded a special topic prize from a sponsoring partner. These are:

- T-Systems Enterprise Services GmbH, which is looking for the best applications for seamless localisation and navigation

- DLR which is searching for applications ready to be tested at the Galileo Test and Development Environment Gate in Berchtesgaden, Bavaria

Each of the 10 European regions will select one finalist. From these a team of 80 international experts from industry, research institutes, DLR and ESA will select the Galileo Masters 2007 and the winner of each region. All the winners, including the topic winners, will be announced at an official presentation on 23 October 2007.

Judging from the innovative ideas presented by previous year’s finalists it is expected that 2007 will also result in many convincing new applications that will enhance the products and services provided by satellite navigation.

When fully deployed in 2011-2012, Galileo, Europe’s own global navigation satellite system, will be the world’s first completely civilian positioning system. Galileo will provide a highly accurate, guaranteed global positioning service and will be inter-operable with GPS and GLONASS, the two other global satellite navigation systems. Galileo is a joint initiative between ESA and the European Commission.

Galileo's increased reliability will be particularly useful in situations where safety is paramount, for example when guiding planes, ships or road traffic. GIOVE-A, the first Galileo in-orbit validation element, was successfully launched on 28 December 2005. At 17:25 GMT on the 12 January 2006, the first Galileo signals were transmitted from the satellite.

The fully deployed Galileo system will consist of 30 satellites, 27 operational plus 3 active spares, positioned in three circular Medium Earth Orbit (MEO) planes at 23 222 km altitude above the Earth, and at an inclination of the orbital planes of 56 degrees with reference to the equatorial plane. Once this is achieved, the Galileo navigation signals will provide good coverage even at latitudes up to 75 degrees north, which corresponds to the North Cape and beyond. The large number of satellites, together with the optimisation of the constellation and the availability of the three active spare satellites, will ensure that the loss of one satellite has no discernible effect on the user.

For companies with innovative ideas on how to use the improved navigation data from the Galileo satellites there will be new markets to exploit benefiting daily life. Galileo will provide considerable economic and social benefits for all and particularly for Europeans.

Companies which would like to follow up an idea and turn it into a long term business may use offer made by the ESA Business Incubation, part of the Agency’s Technology Transfer Programme (TTP) Office.

The mission of the TTP Office is to facilitate the use of space technology and space systems for non-space applications and to further demonstrate the benefit of the European Space Programme to the European citizens.

The TTP operations can be divided into two lines of business. Firstly, TTP identifies technology transfer opportunities and performs feasibility studies. Secondly support is provided for the commercial development of the technology transfer through new venturing.