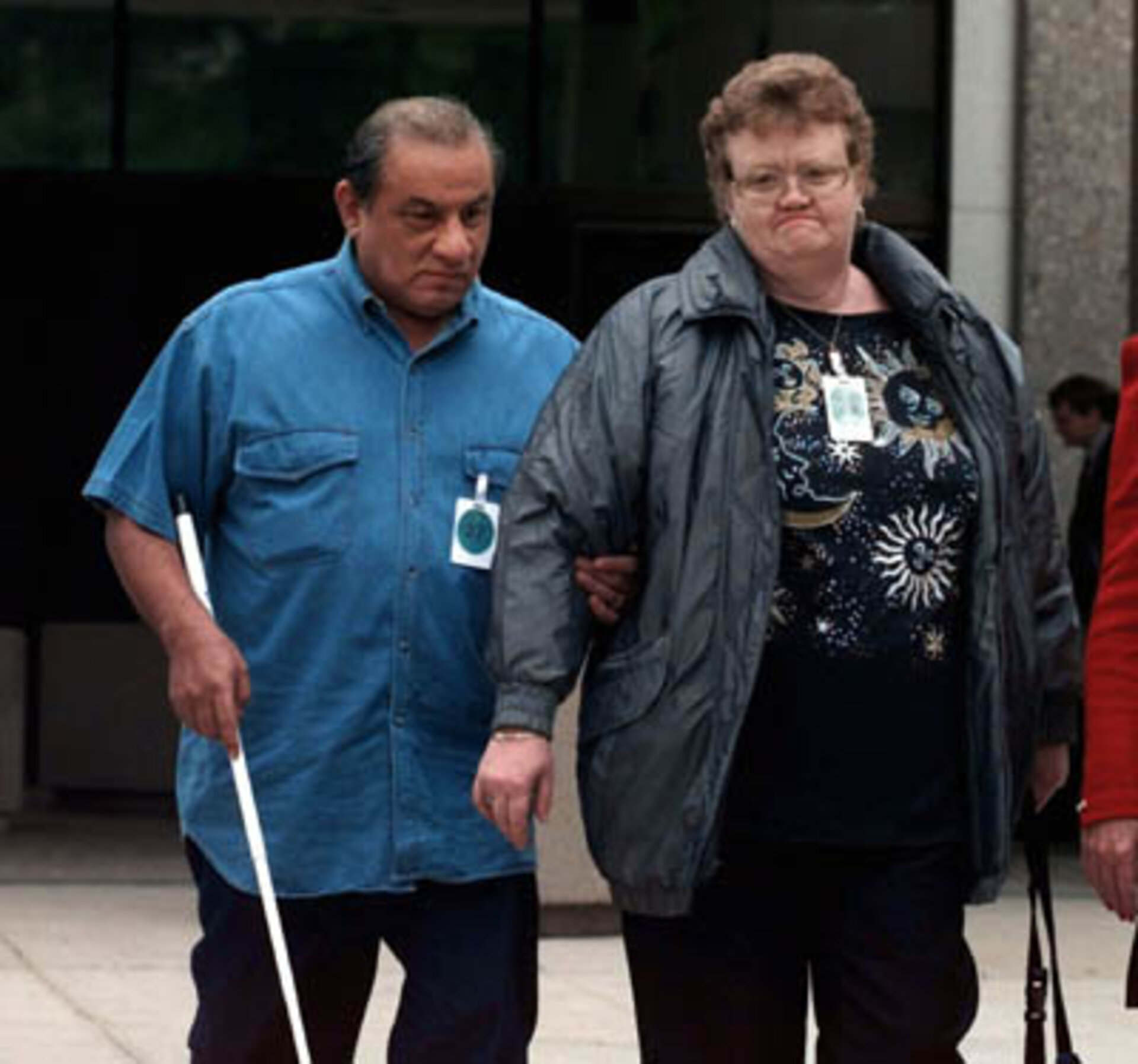 A new navigation tool to help blind people find their way around city streets is soon to be tested under an ESA project.

At present, satellite navigation based on GPS and without the use of inertial systems, is not accurate enough to guide pedestrians, especially around cities. When few GPS satellites are in view because of tall buildings, positioning accuracy can be little better than 30 to 40 m. ESA's EGNOS system, however, improves the accuracy of GPS positions to a few metres, making it sensitive enough to locate obstacles in the street.

EGNOS does this by broadcasting information from geostationary satellites which enables receivers on the ground to correct for errors in GPS signals. A pedestrian in a city of tall buildings, however, is even less likely to be in direct line of sight of an EGNOS satellite than a GPS satellite. So ESA has also developed a complementary technology, SISNET, which relays the EGNOS signal in real time over the internet.

GMV is adapting TORMES, the name of the personal navigator for blind people, to receive EGNOS signals over the internet and wireless networks in real time. TORMES already includes a GPS receiver, so the upgraded model will be able to locate the user's position with much better accuracy. Based on the Sonobraille platform, which includes a Braille keyboard and voice synthesiser, TORMES provides users not only with their positions, but also with routing and guidance.

"We think that the addition of SISNET to TORMES is very interesting," says Alfredo Catalina who is overseeing the project at GMV. "It should allow the blind user to navigate using a map, just as a sighted person can."

The addition of an internet connection has the potential to enhance the function of personal navigators in other ways. "When you are connected to the internet you can also send messages back," explains Javier Ventura-Traveset from ESA, Toulouse. "You can ask for directions to a particular place or say that you are lost or have had an accident. By connecting the world of navigation with the internet, we are opening up many new possibilities."

TORMES is expected to be ready to begin tests in early February. "We will do two tests, one with and one without the EGNOS/SISNET technology so that we can compare them," says Felix Toran-Marti from ESA, Toulouse. "Members of ONCE will be helping to define the tests and assess the performance of the technology."

By improving the accuracy of GPS signals, EGNOS is demonstrating new uses for satellite navigation now. However, the possibilities are due to mushroom within a few years when Galileo, Europe's own fully-fledged satellite navigation system comes into operation. Consisting of 30 satellites in medium-Earth orbit plus an associated network of ground stations, Galileo will be guaranteed to deliver an independent, civilian-controlled positioning service worldwide with metre-scale accuracy.