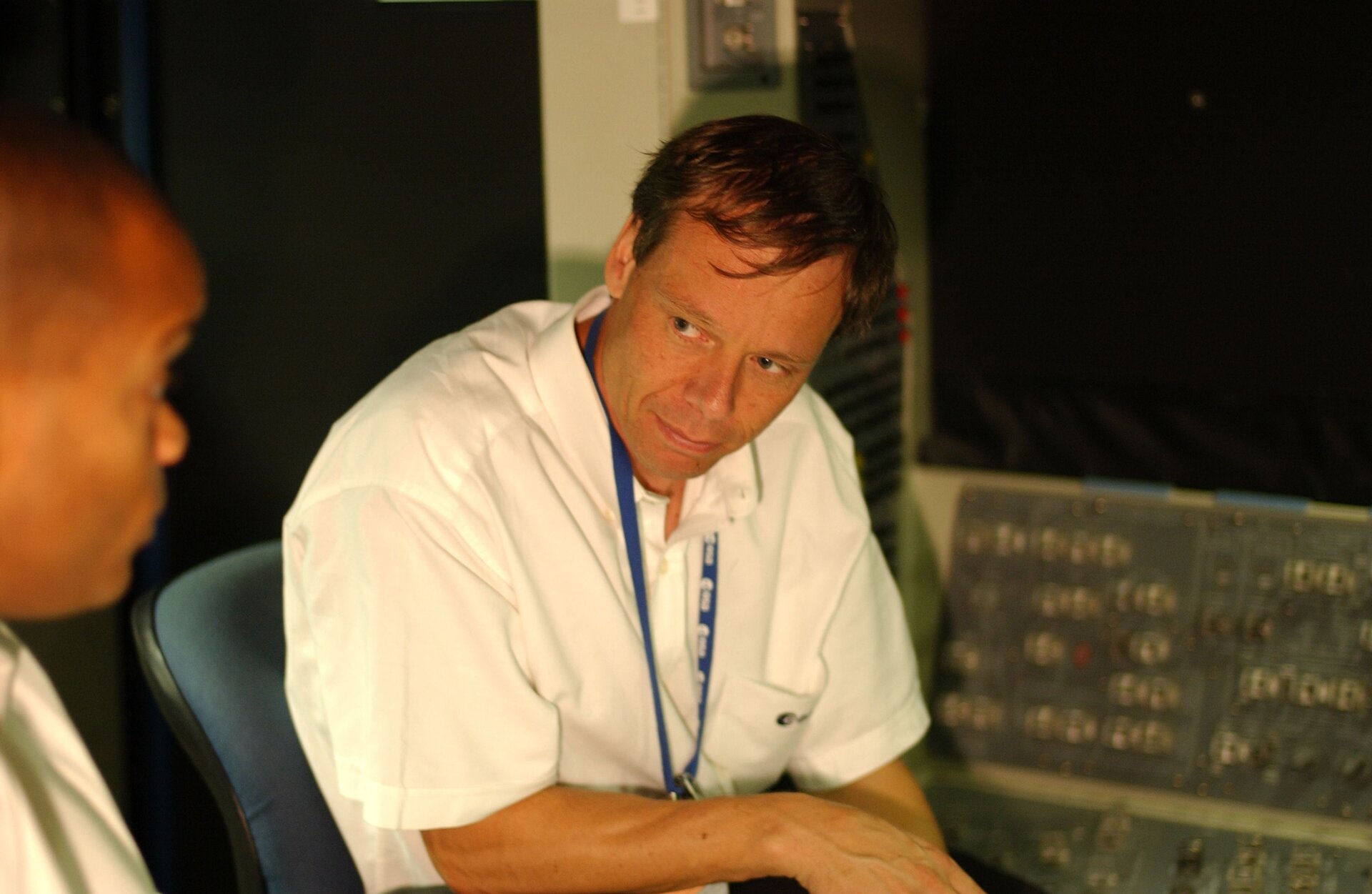 Christer Fuglesang is due to become the first Swede in space when he flies as a Mission Specialist on the STS-116 Space Shuttle mission, presently scheduled to visit the International Space Station in December 2006. Robert Curbeam will also be part of the crew. During this mission, Fuglesang will perform two or three spacewalks to attach a new segment to the ISS truss.