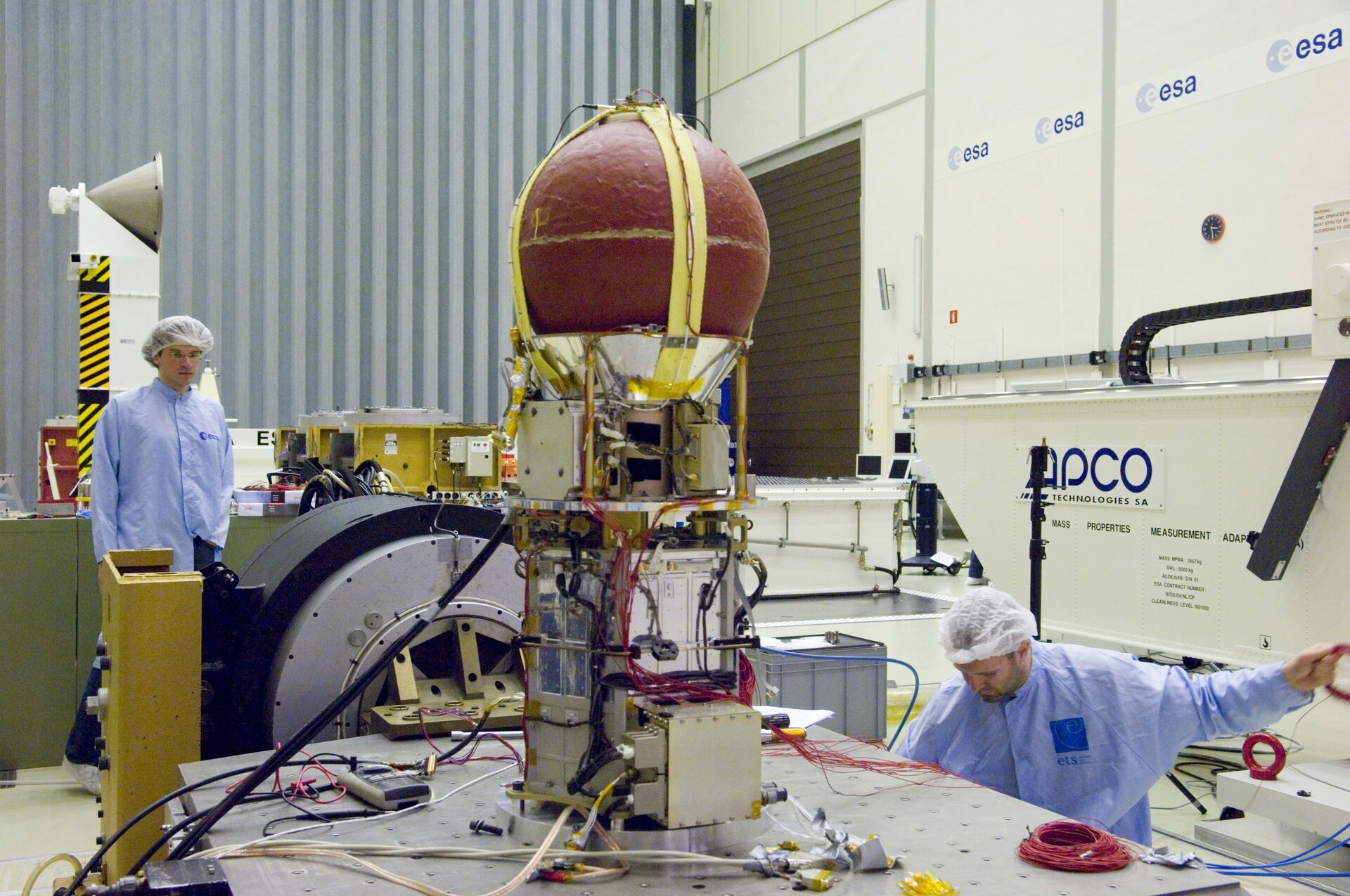 YES2, the second Young Engineers Satellite, is a student experiment that was prepared, built and tested at ESA's research and technology centre, ESTEC, in Noordwijk, the Netherlands. Almost five hundred students from all over Europe have worked on the experiment. Following launch with Foton-M3 in September 2007, the Fotino re-entry capsule will be deployed on the end of a thirty kilometre tether. At exactly the right moment the mini-Foton is released from the end of the tether. The slingshot places the capsule on a path to re-enter the Earth's atmosphere. It will be the first time that a tether has been used to return a payload from space. The flight is intended to demonstrate how such a tether can be used to change a satellite's orbit without attitude control systems or rocket engines.