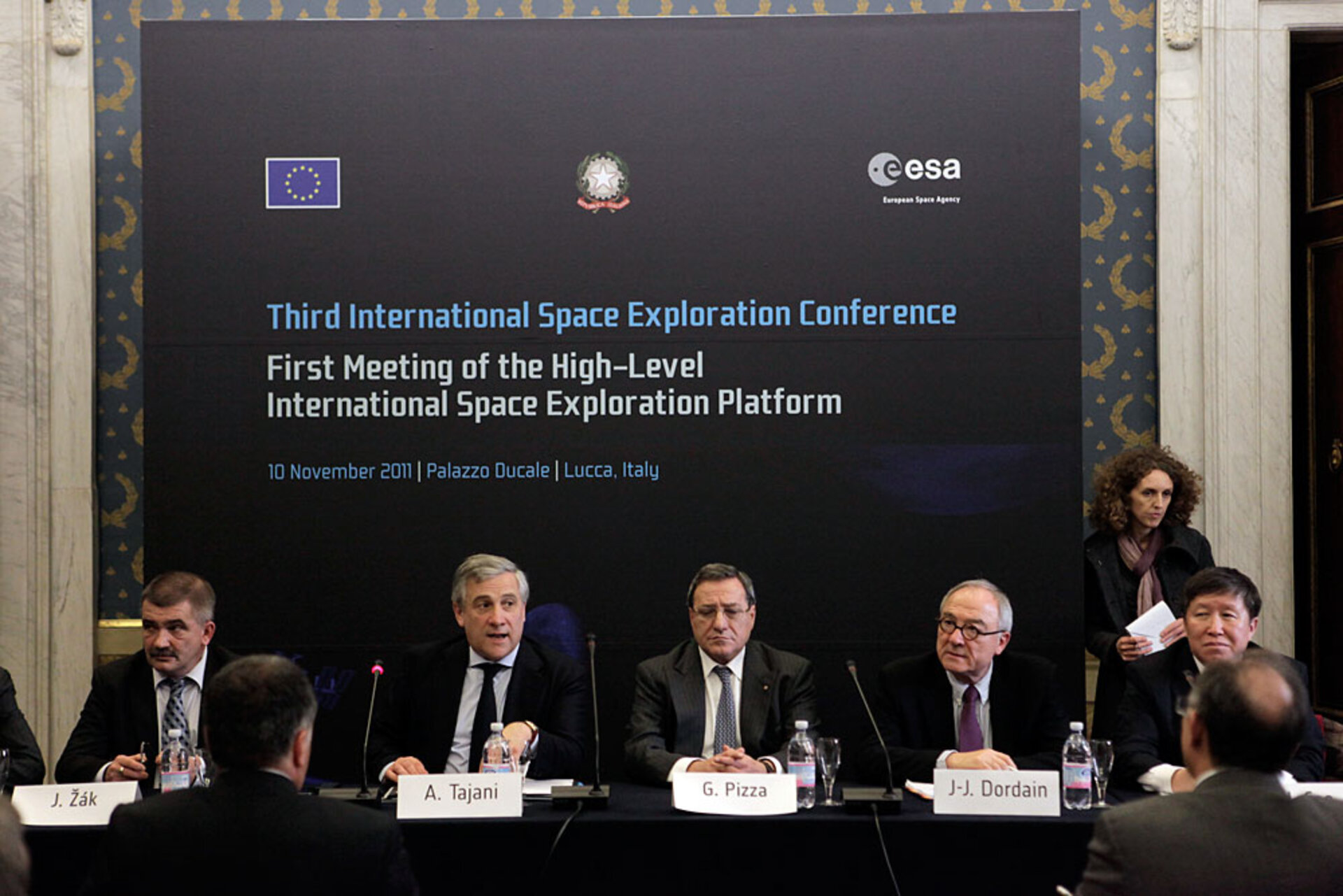 The participants will build on the debate begun on a European level in Prague in 2009 and continued in Brussels last year during the first dedicated conferences.