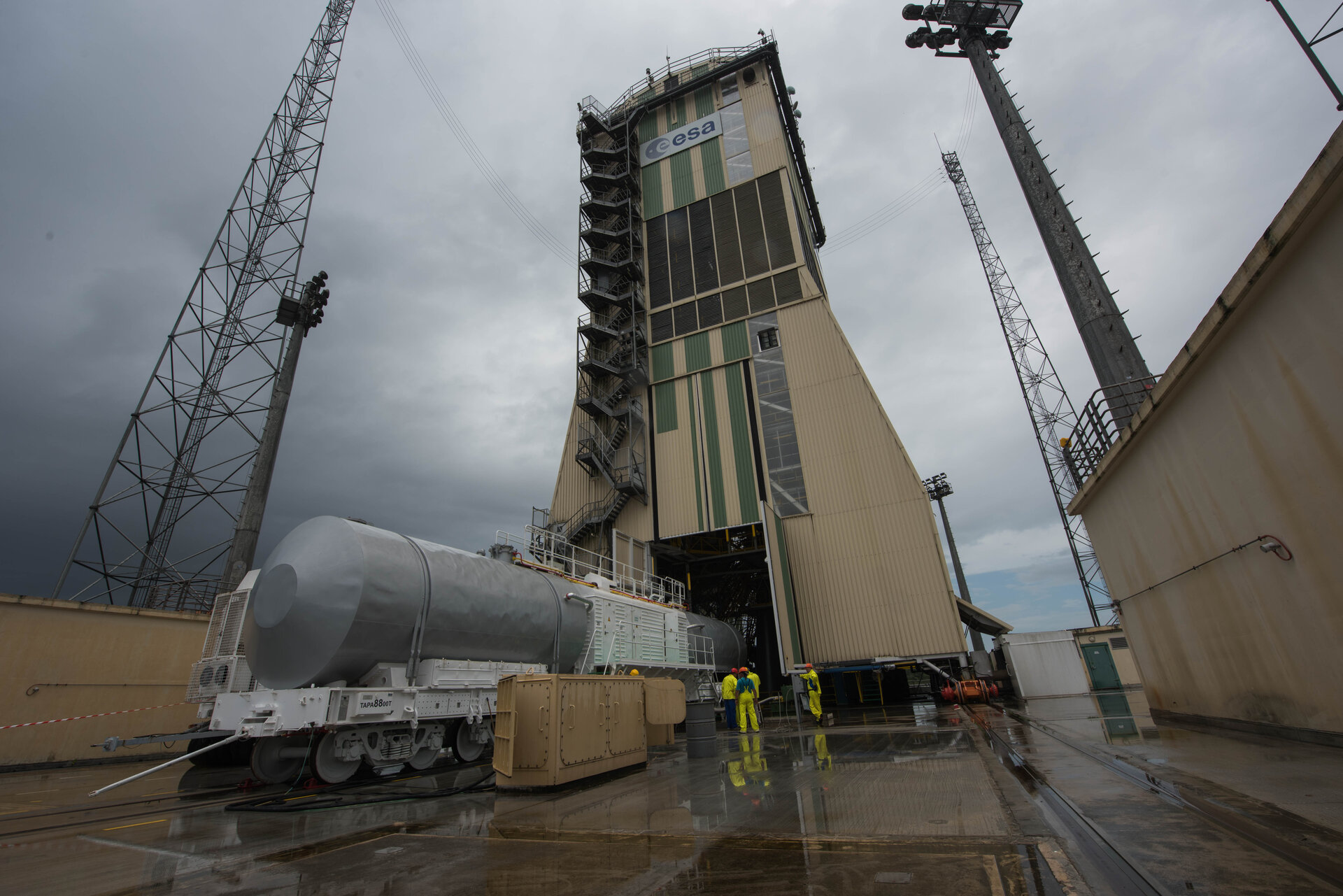 Preparing for the liquid fuel transfer to Soyuz VS14

Preparing for the liquid fuel transfer to Soyuz VS14 on 22 April 2016.