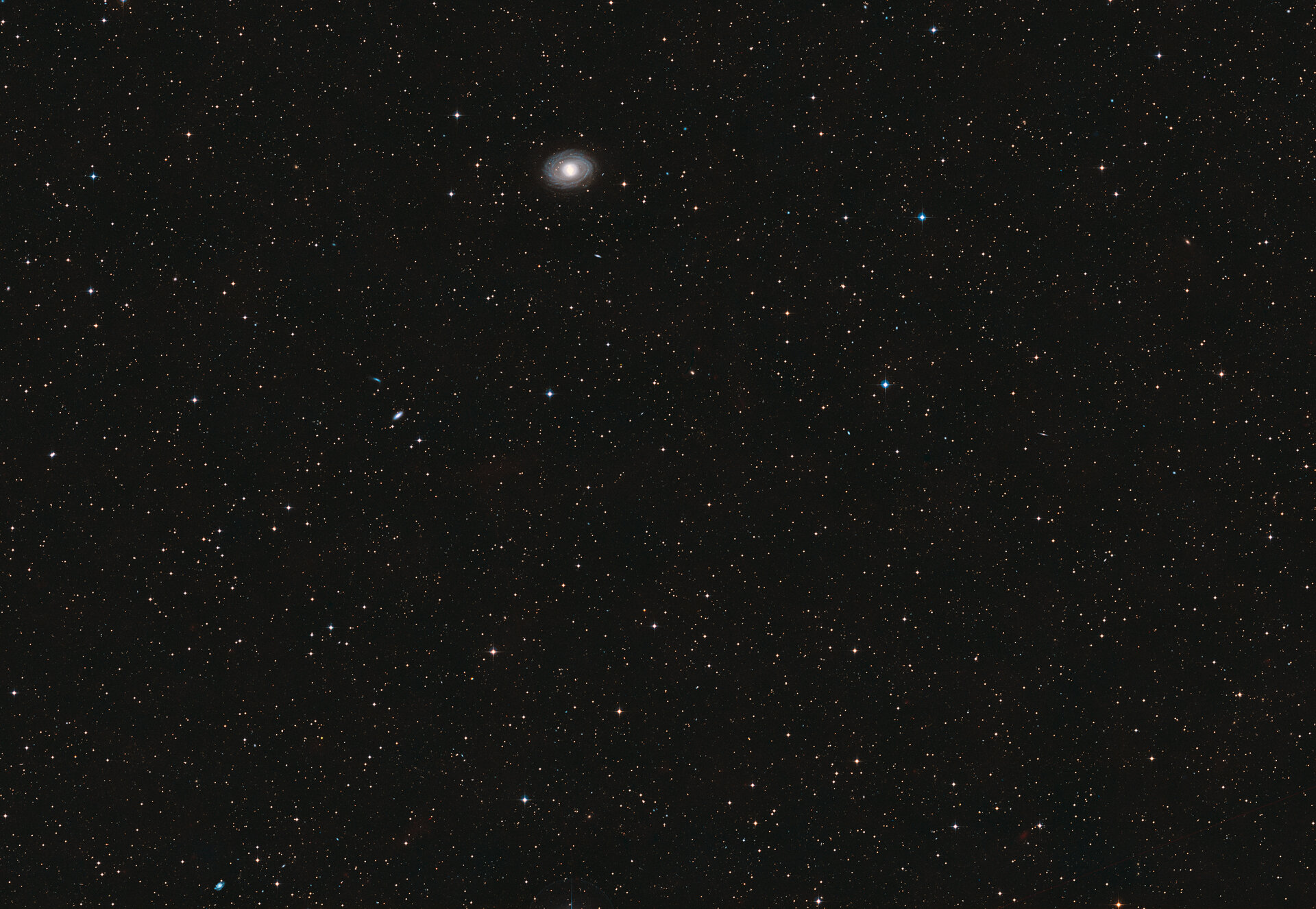 Hubble studies gamma-ray burst with the highest energy ever seen

New observations from the NASA/ESA Hubble Space Telescope have investigated the nature of the gamma-ray burst GRB 190114C.

Gamma-ray bursts are the most powerful explosions in the Universe. They emit most of their energy in gamma rays, light which is much more energetic than the visible light we can see with our eyes.

In January 2019, an extremely bright and long gamma-ray burst (GRB) was detected by a suite of telescopes, including NASA’s Swift and Fermi telescopes, as well as by the Major Atmospheric Gamma Imaging Cherenkov (MAGIC) telescopes. Known as GRB 190114C, some of the light detected from the object had the highest energy ever observed: 1Tera electron volt (TeV) — about one trillion times as much energy per photon as visible light. Scientists have been trying to observe such very high energy emission from GRB’s for a long time, so this detection is considered a milestone in high-energy astrophysics.

Previous observations revealed that to achieve this energy, material must be emitted from a collapsing star at 99.999% the speed of light. This material is then forced through the gas that surrounds the star, causing a shock that creates the gamma-ray burst itself. For the first time, scientists have observed extremely energetic gamma rays from this particular burst.