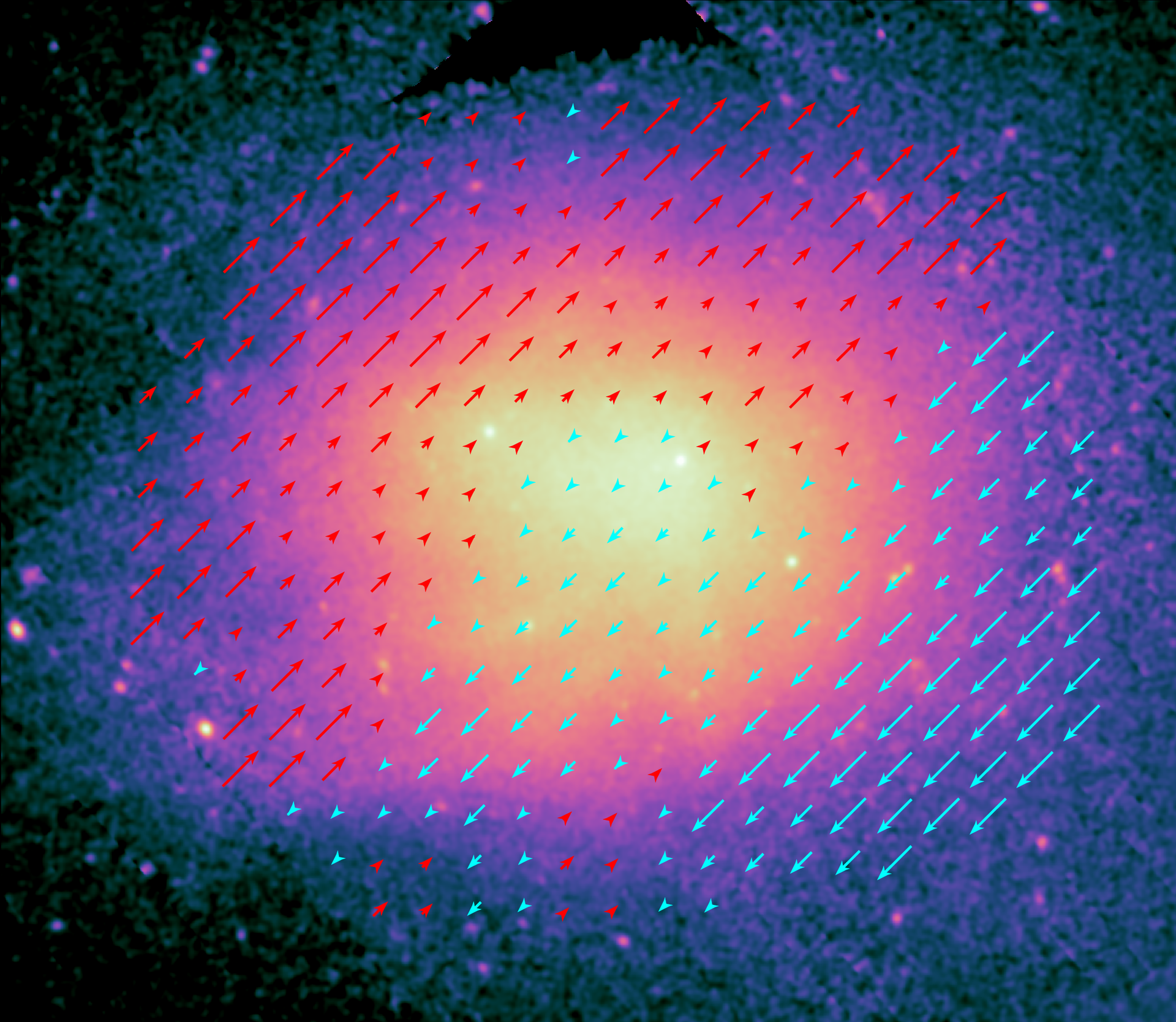 This image shows the bright, nearby, and massive Coma galaxy cluster in X-rays, as seen by XMM-Newton’s European Photon Imaging Camera (EPIC).

The central regions of the cluster can be seen glowing brightly, with its diffuse outer regions extending outwards from the middle of the frame. Coma’s density is relatively even across its area, as reflected in the colouring (and thus brightness) of the different regions of this image, but rises gently towards the centre.

This image is part of a new study of Coma and another nearly cluster, Perseus. The study spotted the first signs of gas sloshing around in Perseus – a behaviour that, while predicted, had never been seen before – while Coma appears to comprise two major sub-clusters that are slowly merging together.