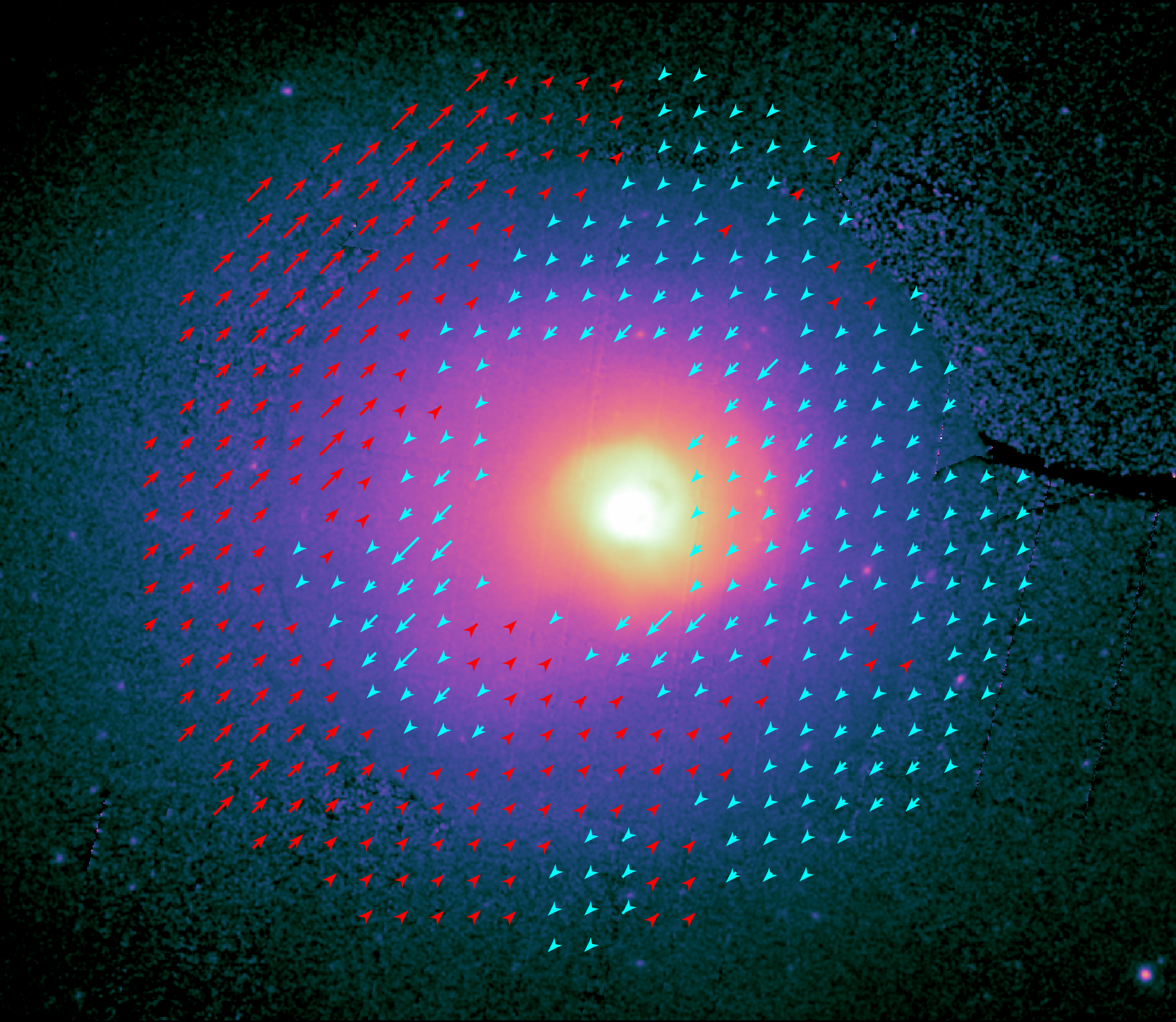 This image shows the Perseus galaxy cluster – one of the most massive known objects in the Universe – in X-rays, as seen by XMM-Newton’s European Photon Imaging Camera (EPIC).

The central region of the cluster can be seen glowing brightly, with its diffuse outer regions extending outwards from the middle of the frame. Perseus’ density rises quickly as one approaches the cluster’s cool centre; this is reflected in its X-ray brightness, which changes rapidly with radius (as illustrated by the colouring of this image).

This image is part of a new study of Perseus that spotted the first signs of this gas splashing and sloshing around – a behaviour that, while predicted, had never been seen before.