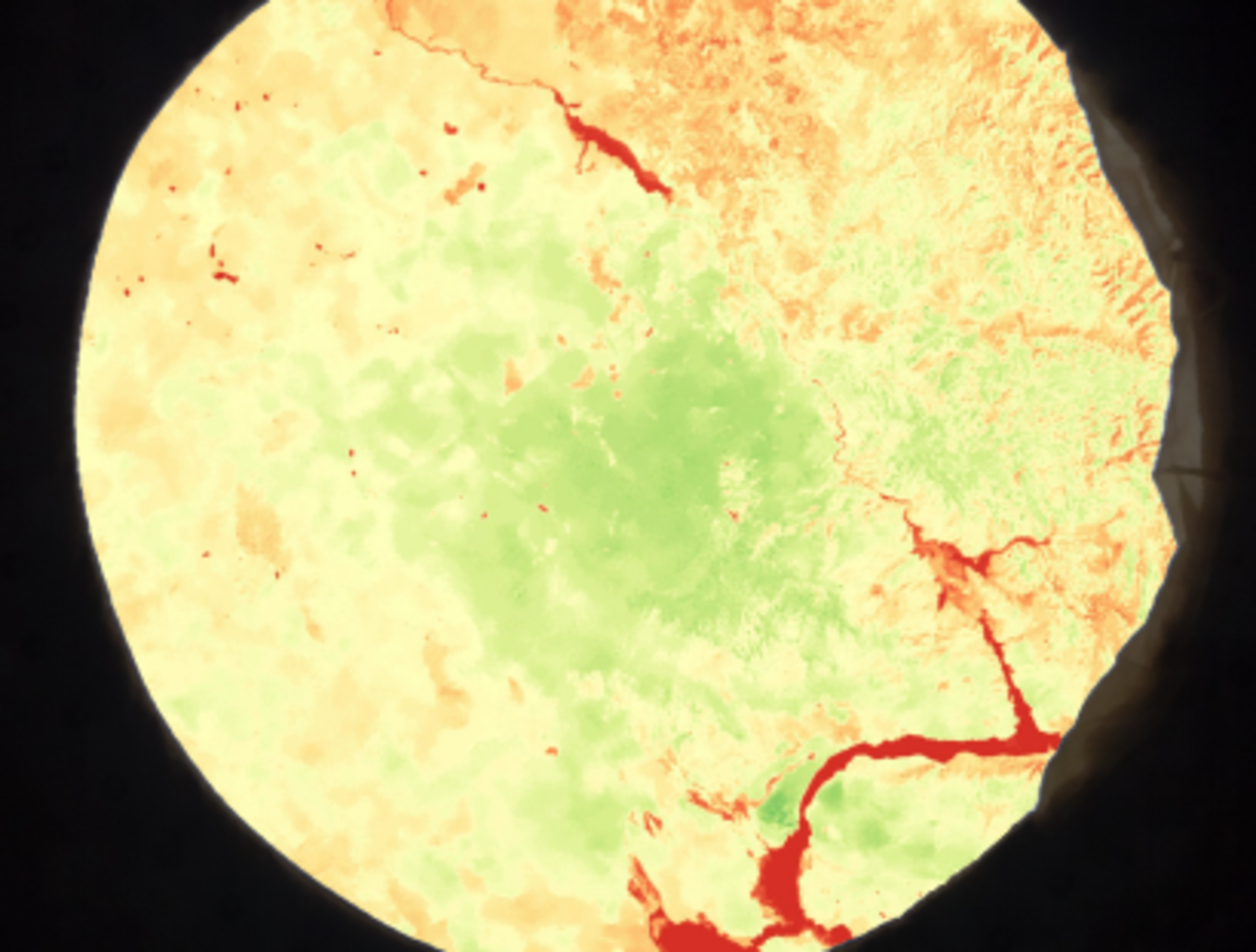 The European Space Agency and the Raspberry Pi Foundation are pleased to announce the winning and highly commended teams of the 2019-2020 European Astro Pi Challenge: Mission Space Lab!

Mission Space Lab has seen teams of young people across Europe design, create, deploy and analyse their results. As part of Phase 4 (analyse), the remaining teams submitted a scientific report highlighting their method, results and conclusion from their experiments. The quality of the reports was outstanding and the science that was performed truly impressive.

A special round of applause must be given to these teams for making the huge coordination effort to write their reports during lockdown! The Astro Pi jury have now selected the ten winning teams as well as eight highly commended teams.

And our winners are…

Vidhya’s code from Vidhya’s code, UK, aimed to answer the question of how a compass works on the ISS by using the magnetometer on the Astro Pi as well as using data from the World Magnetic Model (WMM).

Unknown from Externato Cooperativo da Benedita, Portugal, aptly investigated whether influenza is transmissible on a spacecraft like the ISS, using the hardware available alongside a deep literature review.

Space Wombats from Institut d’Altafulla, Spain, used NDVI to analyse burn scars from forest fires. They even managed to get results over Chernobyl!

Liberté from Catmose College, UK, set out to prove the Coriolis Effect by using Sobel filtering methods to identify the movement and direction of clouds.

Reforesting Entrepreneurs from Canterbury School of Gran Canaria, Spain, want to help solve the climate crisis by using NDVI to identify locations where reforestation is possible.

Cloud Wizzards from Primary School no. 48, Poland, scanned the sky to determine what percentage of the seas and oceans are covered by clouds

Aguere Team 1 from IES Marina Cebrián, Spain, probed the behaviour of the magnetic field, acceleration and temperature on the ISS by investigating disturbances, variations with latitude and temporal changes.

Pardubice Pi from SPŠE a VOŠ Pardubice, Czech Republic, found areas of enormous vegetation loss by performing NDVI on images taken from the Astro Pi and comparing this with historic images of the location.

Creative Coders, UK, decided to see how much of the Earth’s water is stored in clouds by analysing the pixels of each image.

Astro Jaslo from I Liceum Ogólnokształcące króla Stanisława Leszczyńskiego w Jaśle, Poland, used Reimann geometry to determine the angle between light from the Sun that is perpendicular to the Astro Pi camera, and the line segment from the ISS to Earth’s centre.

AstroLorenzini from Liceo Statale C. Lorenzini, Italy, with the help of Kepler’s 3rd law, found the eccentricity, apogee, perigee and mean tangential velocity of the ISS.

Space Kludgers from Technology Club of Thrace, STETH, Greece, identified how atmospheric emissions correlate to population density, as well as using NDVI, ECCAD and SEDAC to analyse the correlation of vegetation health and abundance with anthropogenic emissions.

The prize for the winners and highly commended teams is the chance to pose their questions to ESA astronaut Luca Parmitano! The teams have been asked to record a question via video, which Luca will answer during a live stream on 3 September (time TBC).

The finalists’ event will conclude the European Astro Pi Challenge 2019-2020. ESA and Raspberry Pi Foundation would like to congratulate the participants this year on all their efforts. It has been a phenomenal year with great science performed. We have seen an astronomical 16998 number of participants this year from all across ESA member states, Slovenia, Canada and Malta.

The close of this year’s European Astro Pi Challenge will soon be followed by the beginning of the next. So, we invite school teachers, students and young people to join the next edition of the challenge. Follow the updates on our website and social media to make sure you don’t miss any new announcements, and we will see you for next year’s European Astro Pi Challenge.