Whenever two or more objects are gravitationally bound, they will orbit around a common centre of mass, or barycentre, rather than one object remaining stationary and the other object(s) orbiting around it. The idea of the centre of mass is a key physics and mechanics topic and this simple demonstration provides a powerful visualisation of the principle of the barycentre. Focussing on a two body system, the demonstration illustrates the differences between a system of two equal mass objects orbiting each other, and a system in which one body is much more massive than the other.

Contact us at teachers @ esa.int to get the worksheet answers. 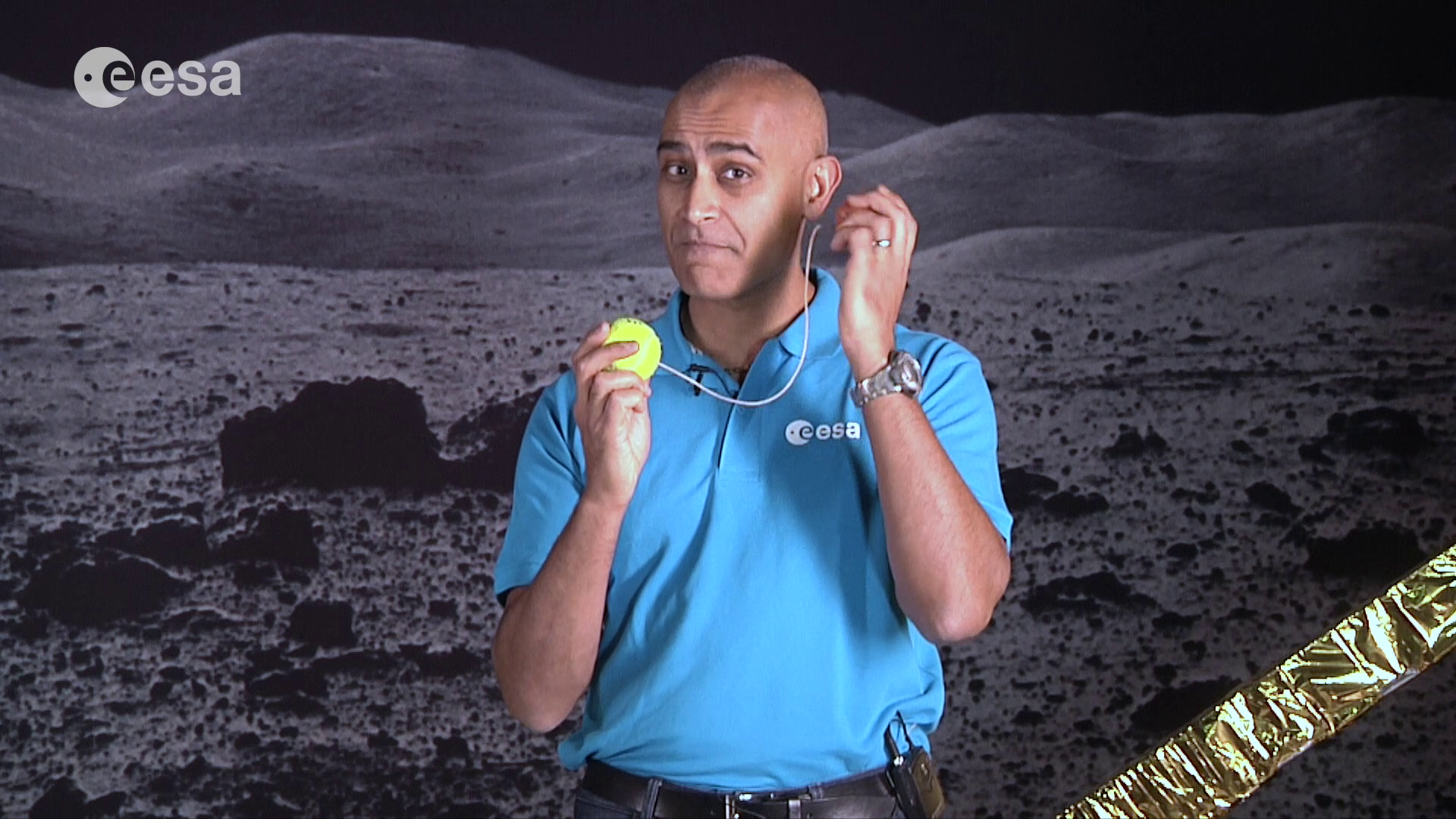 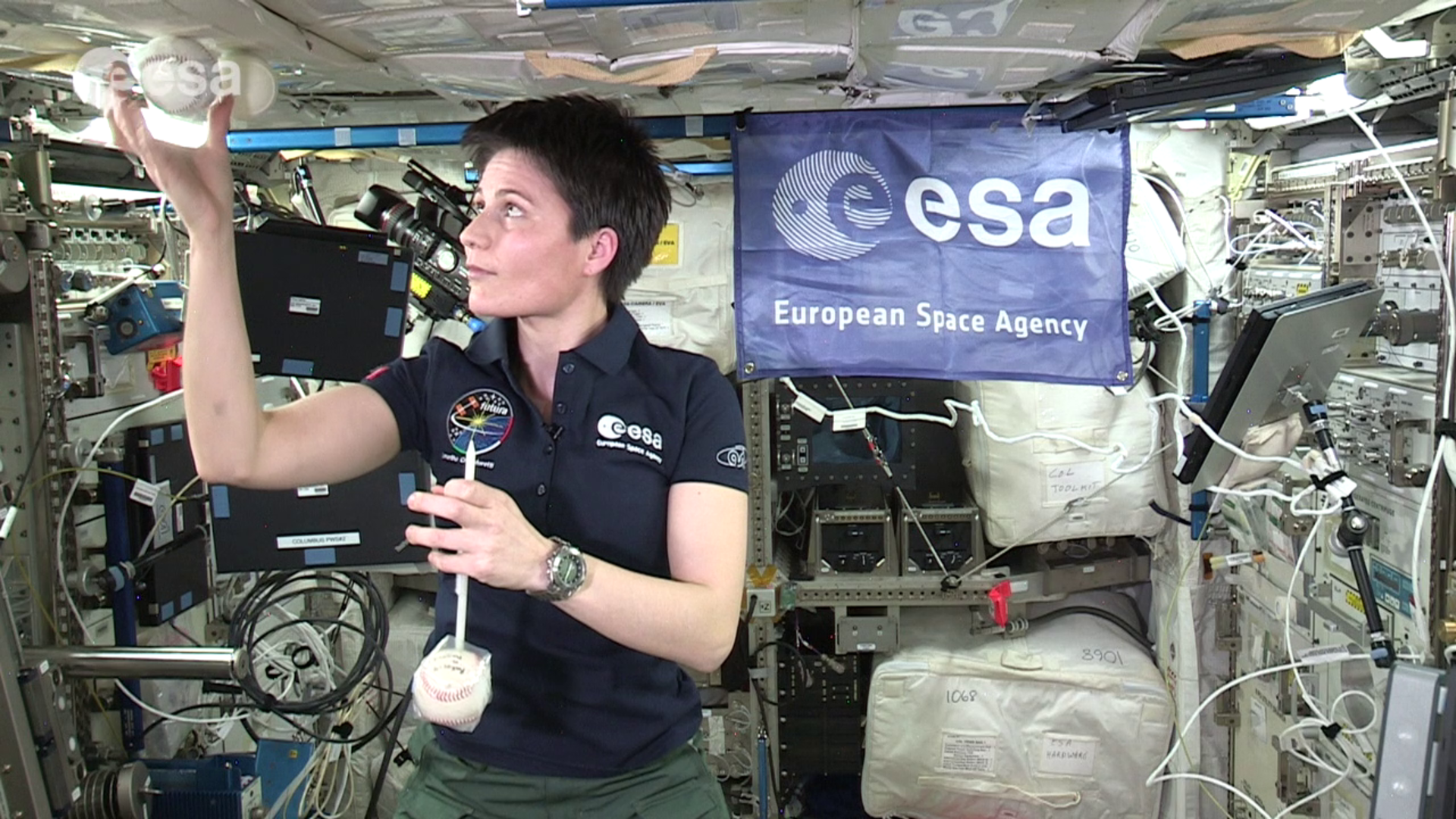