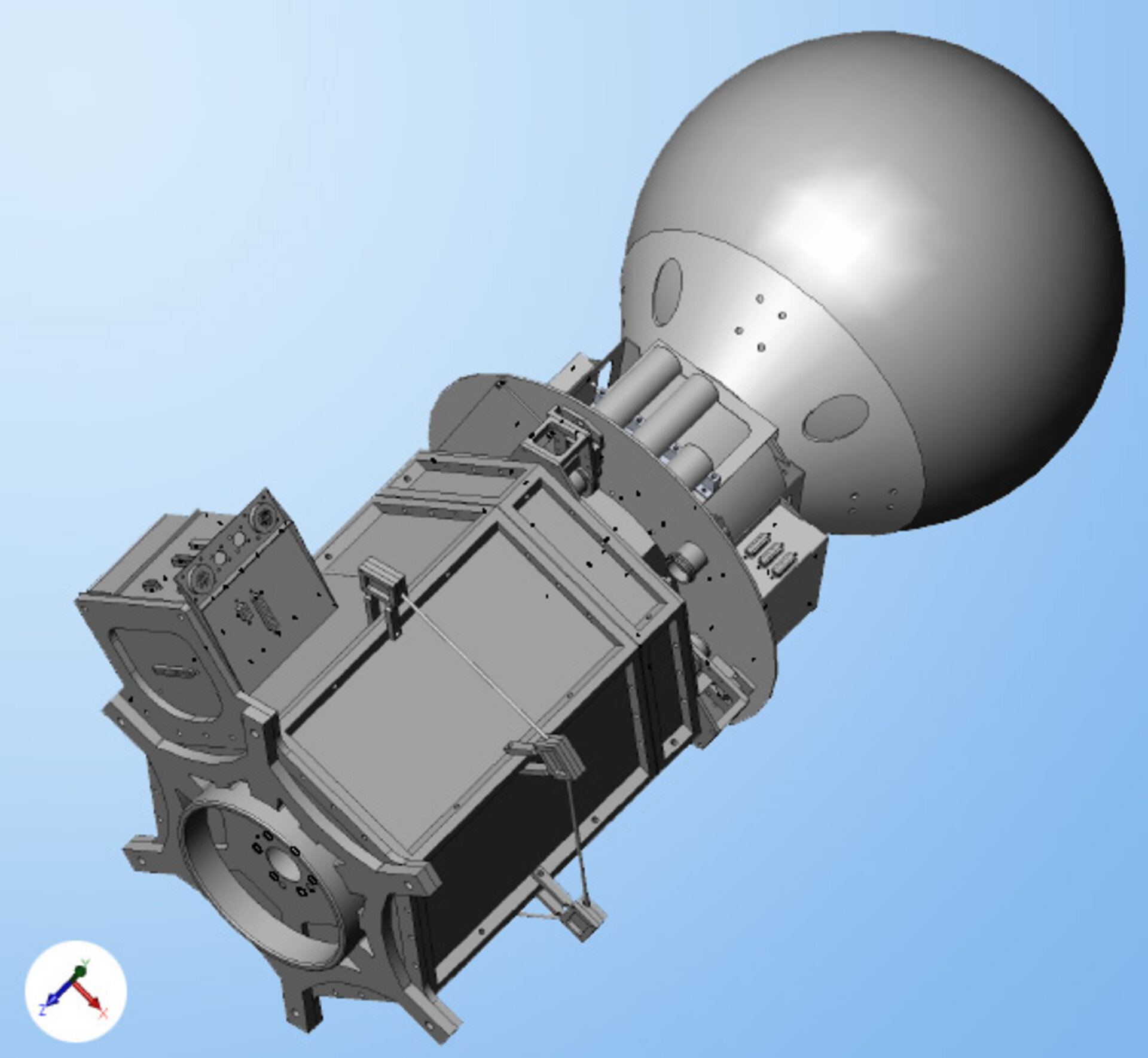 On 25 September, the second Young Engineers Satellite (YES2) experiment captured the headlines when a small capsule was to be cut free from the end of the longest tether ever designed to be deployed in space. However, no signal was ever received from the Fotino re-entry capsule and its fate has been unknown ever since.

Initial telemetry data indicated that the tether had not fully deployed. Determined to discover the fate of their creation, the YES2 project has established its own teams of detectives to establish the timetable and chain of events that led up to the disappearance of the innovative student capsule.

“At the moment we are trying to assess which data are valid for our investigation so that we can piece together the time sequence of events,” said Roger Walker, ESA Project Manager for YES2. “Unfortunately, we did not receive any telemetry from the Fotino capsule after release. Neither has there been any signal from the capsule’s Argos radio beacon.”

The investigation focuses on the various sources of telemetry sent back from YES2 and the Foton-M3 mother craft. The first clues came from the basic processed telemetry data obtained via Foton ground contacts and provided immediately to the YES2 team at the Russian Mission Control Centre in Moscow during the mission.

“The entire Russian ground station network was providing data, so we were getting some new information about the progress of the tether deployment on every orbit, which was quite exciting,” said Walker. “We were able to read off the indicated speed and length of the tether deployment as determined in real-time by the computer onboard YES2, and this initially led us to believe that only 8 ½ km of tether had been unwound, leaving the capsule in orbit for a few days before re-entering the atmosphere.”

Since the mission ended, the YES2 team has been able to analyse several additional data sources. One of the most important of these was the raw YES2 data contained in the TeleSupport Unit, which recorded all of the data from the ESA experiment payloads on Foton.

Of particular interest were the data from the three tether deployment speed sensors - optical diodes located inside the FLOYD module housing the tether. Each of the sensors is triggered in sequence during a single rotation of the spool as the tether unwinds. The “interrupt signals” were also time tagged, so the deployment rate of the tether and its length could be determined.

Over the past few weeks, the YES2 team has been studying thousands of these signals and comparing the results with the processed telemetry data obtained via Foton.

One of the other experiments on Foton, known as DIMAC (Direct Measurement micro-Accelerometer), has also been providing invaluable acceleration and orientation data. This is being studied for evidence of sudden, large torques or forces created by the tether and by the capsule release.

One important source of independent information has been the U.S. Space Surveillance Network, which was tracking Foton and YES2.

“They gave us some reliable ‘eyewitness’ information that may be critical for our investigation,” said Roger Walker.

“With all of these sources of evidence, we are confident that we can reconstruct what happened during the deployment process, even though we will probably never know the exact fate of the capsule after the tether deployment.”

The conclusions of the post-flight investigation should be available by end of October, once the data analysis is completed and reviewed.