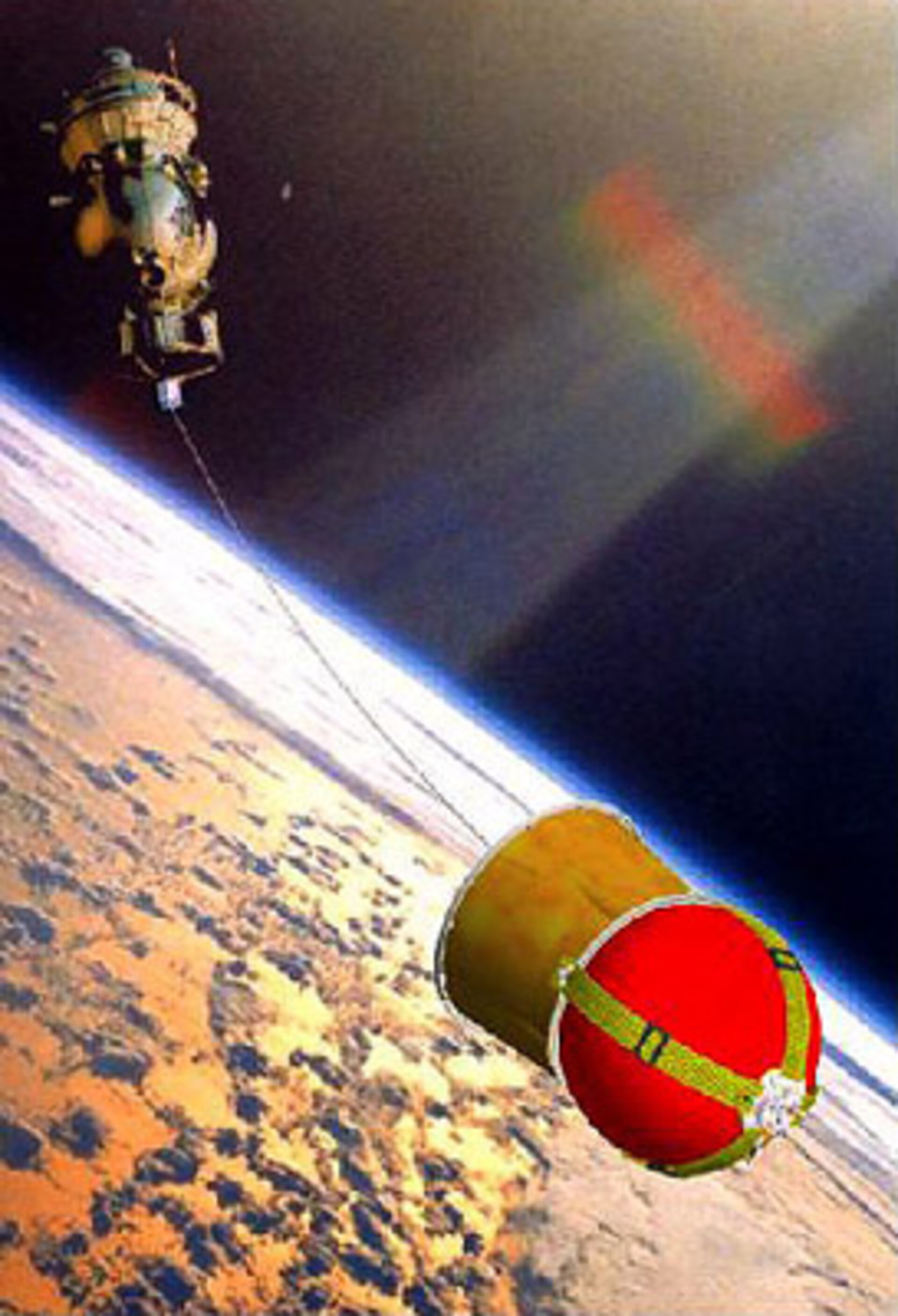 Students worldwide are being asked to come up with ideas for a space mission to be launched in 2010. Proposals are now being sought for YES3, the third project in ESA’s Young Engineer’s Satellite Programme, the project that gives students the chance to design and build space hardware.

To date, more than 450 students from 50 universities have taken part in ESA’s Young Engineer’s Satellite (YES) programme. YES1, a 350 kg satellite built by European students was successfully launched in October 1997; YES2 will be placed on board ESA’s Foton-M3 mission, scheduled for launch next September.

Once in space, YES2 will deploy its own mini-satellite and re-entry vehicle called Fotino. The mission involves the first use of a tether to return a payload from space, paving the way for a safe, low cost return capability as an alternative to conventional rocket propulsion. Since the YES2 project began in 2002, over 400 students have contributed to the project by making design suggestions, planning or carrying out tests and building hardware.

A chance to design and build space hardware

Students, professors and universities are now being asked to come up with ground-breaking ideas for YES3. If their ideas are selected, they will then be asked to help design and build the project. The scope for proposals is as vast as space itself; suggestions made so far include:

Proposals can be submitted by individual students or student teams from universities in ESA Member or Cooperating States. Involvement by university professors is encouraged and more than one proposal can be submitted.

University teams in non-ESA Member States can also submit proposals providing the project is to be carried out jointly with a team from an ESA Member or Cooperating State. In addition, ESA will consider proposals from the European space industry as long as the project offers in-depth involvement to European students.

All proposals must be submitted to ESA in final form no later than 20 October 2006 and preferably about a week before the YES3 Workshop, scheduled to take place in Patras, Greece on 12-13 October.