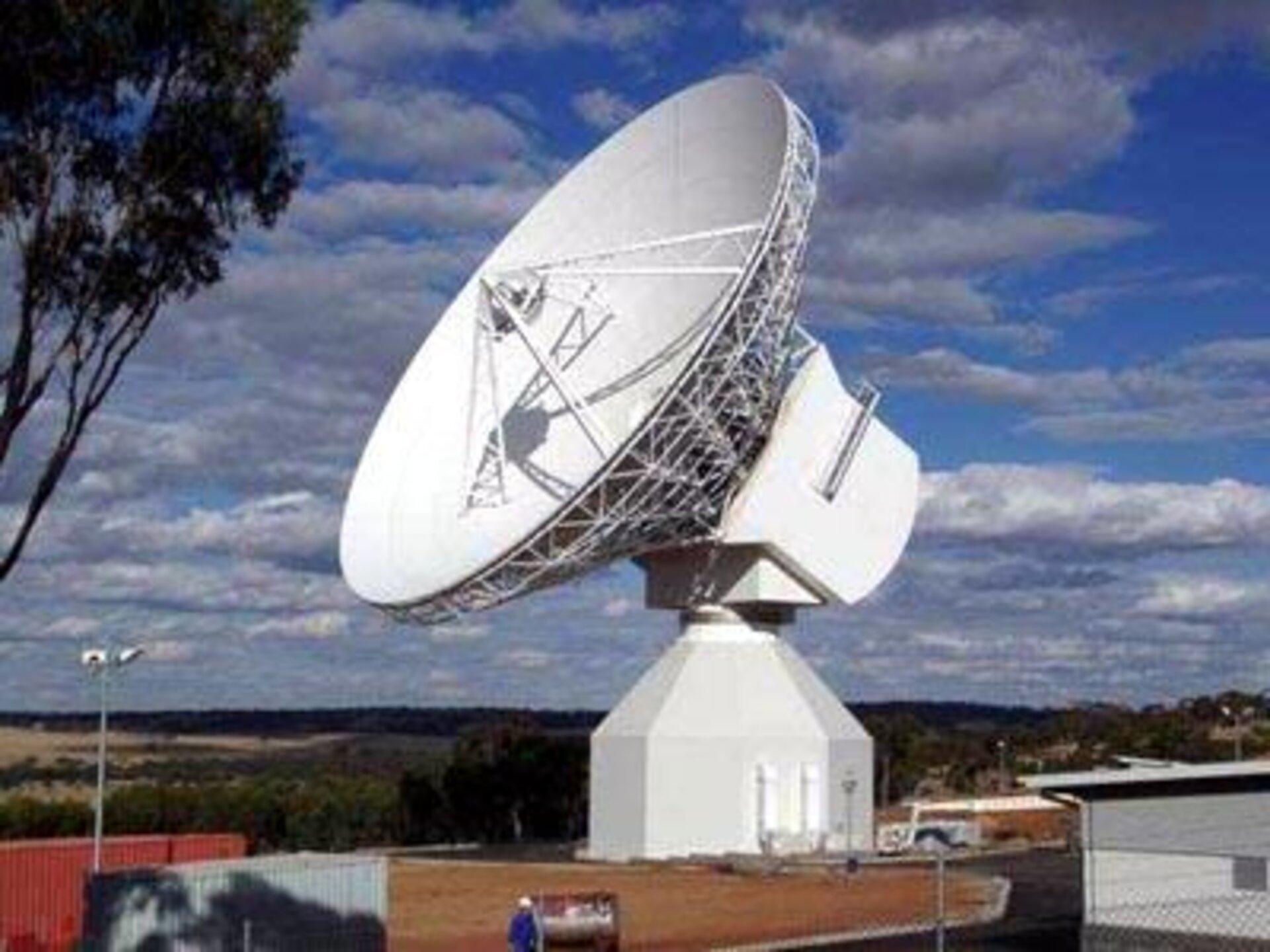 A complex and far-flung network of ground tracking stations will be intently ‘watching’ tonight’s sky waiting to acquire the critical first signal back to Earth from Venus Express, scheduled to lift off from Baikonur Cosmodrome on board a Soyuz launcher at 04:30 CET tomorrow morning.

"The first signal from Venus Express is due as early as one hour and 56 minutes after launch, about 20 minutes after separation from the Fregat upper stage. There will be four antennas listening for it. It can take 10 or 20 minutes to grab the signal, which can be difficult since the spacecraft may still be rotating, but we'll find it," says Kris Capelle, Operations Manager at ESA's European Space Operations Centre (ESOC) in Darmstadt, Germany.

Capelle is one of the experienced operations managers in ESOC's Ground Infrastructure division who oversee the operational support services for ESA missions such as Venus Express.

Their challenge is to plan, organise and implement the ground segment activities controlled by ESOC's Operations Control Centre (OCC), a task that runs from making sure that links to the seven ground tracking stations involved in Venus Express are fully functional to overseeing communications, maintenance and engineering support during the crucial Launch and Early Orbit Phase (LEOP).

During this critical initial part of the Venus Express mission, six ground tracking stations will be involved: the ESA stations at Perth and New Norcia in Australia; NASA's DSS 34 and DSS 46, at Canberra, also in Australia; ESA's Kourou station in French Guiana; and NASA's DSS 24 at Goldstone, California. Later, ESA's new 35-metre deep space station in Cebreros, Spain, will take over for routine operations.

As old space hands will confirm, LEOP is when immediate post-launch problems, if they occur, are most likely to crop up. Receipt of the first telemetry, the signal a spacecraft sends back to Earth to let controllers know that everything is operating nominally, is one of the most white-knuckle, waited-for events during LEOP.

Capelle's colleague Luca Foiadelli explains that, for grabbing Venus Express's first telemetry, an innovative new technique is being implemented, based on the physics of radio signals and receiver antennas. "What we've done is use software to chain two ground tracking stations into a single - and more flexible - 'virtual' station," he says.

Immediately after launch, the precise location of the spacecraft will not be known. Therefore, the smaller, 15-metre antenna at Perth, which can be programmed to search along the projected track, will be used to listen for Venus Express; the smaller antenna has a larger field of view and can therefore scan a larger swath of sky.

Once Perth acquires the signal, newly developed software will calculate the difference between the spacecraft's actual position and the planned position, and then hand over the correct pointing coordinates to ESA's larger 35-metre New Norcia station, which has a smaller field of view but which can grab the signal much more accurately and at lower power.

In all phases of the Venus Express mission, pointing accuracy will be crucial to ensure that the spacecraft's antenna and the ground station's antenna are looking directly at each other. Venus Express transmits signals back to Earth with a nominal power of just a few watts. "By the time the signals reach Earth from around Venus, we're only receiving a few picowatts of power, or about one-million millionth of a watt," says Capelle.

Speaking at the L-1 (launch day minus one) briefing held at ESOC on Tuesday, 8 November, Capelle told the 100-plus assembled Venus Express ground segment personnel, "We've done a lot of testing including mission readiness tests, communications and countdown procedures. All ground stations are fully operational."

Planning ground communications infrastructure at ESOC includes factors such as the mission's destination and trajectory, the intended radio frequencies, the amount of data to be transmitted, the amount of power available on board the craft as well as many others. In the end, the OCC team provides a crucial link between the mission controllers and the spacecraft. "For the Mission Control Team, the operation managers are the interface into all aspects of ground communications support," says John Reynolds, another deputy operations manager working on Venus Express.

Reynolds has been involved in dozens of launches during his long career, and makes a habit of growing a beard at the start of each; he only shaves it off after a successful launch. "John always grows a beard," says Thomas Beck, Ground Facilities Services head at ESOC and John's boss, "And he's never been involved in a launch that didn't succeed."