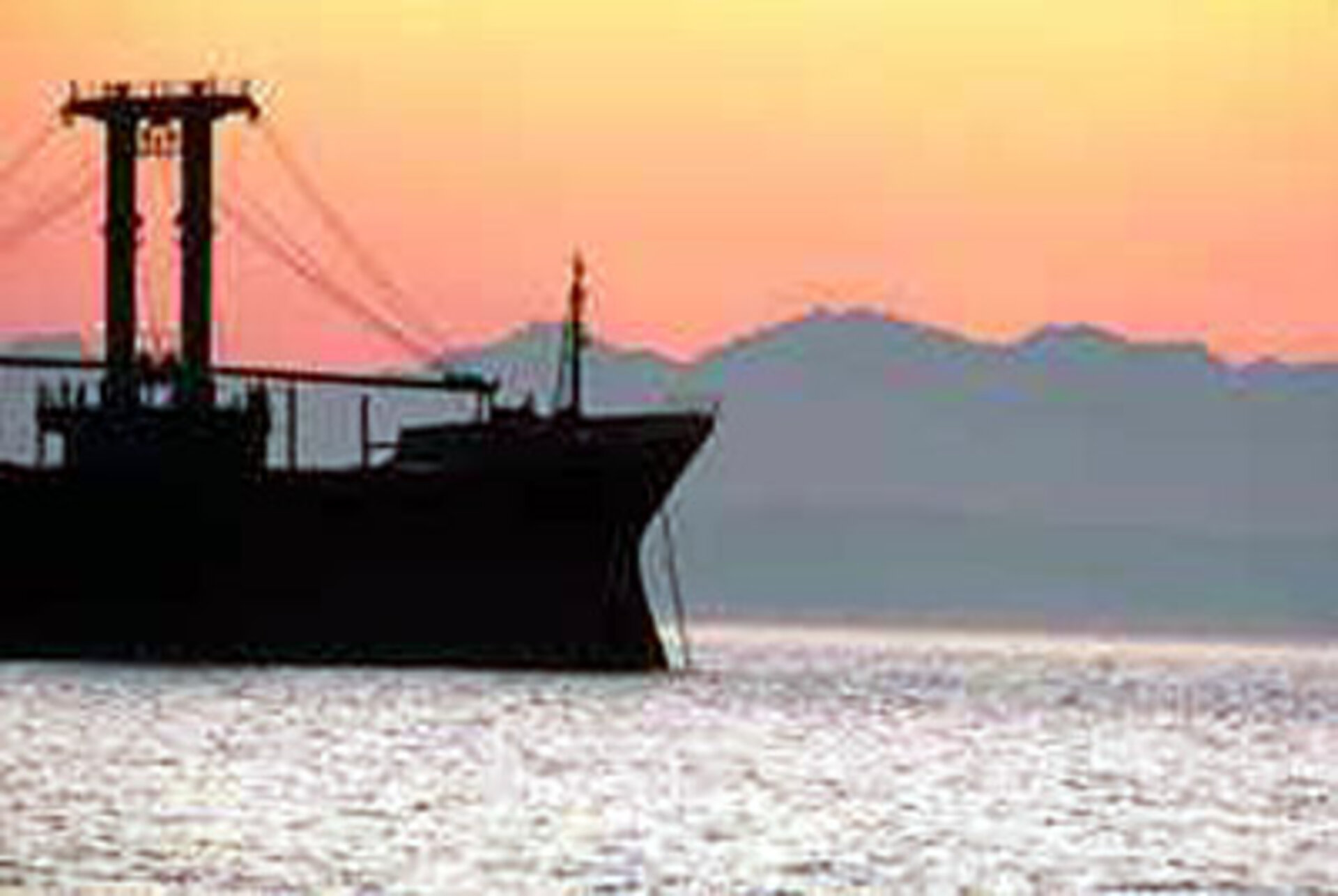 Containerisation revolutionised shipping by increasing the speed at which cargo could be loaded and unloaded, and transferred to road haulage.

The CONT-TRAK project looked at the technical operation of a monitoring system including its power source and communication with satellites, as well as the user interface so that a shipping company could keep track of its containers.

The containers can be seen in transit through the integration of an existing GlobalWave satcom capability (with integrated GPS), and a UHF wireless inter-container communications link. A Container Tracking Interface Module (CTIM) on each container communicates with the satcom terminal, with container sensors, and with other containers.

Extended battery life is obtained through proprietary features of the existing GlobalWave system. Global coverage results from seamless roaming through the various GlobalWave coverage regions, worldwide. A user-friendly interface was achieved by the development of a CONT-TRAK server application based on an existing Novacom platform.

Containers were fitted with Cont-Trak terminals, set to provide reports every four hours, and sent on their normal routes. These tests achieved seamless coverage between the North American and European systems. Transmissions were made from ships, in harbour, on lorries and on rail, and all the time the system was able to receive and process polling commands.

The ESA programme ARTES (Advanced Research in Telecommunications Systems) has a range of elements including projects based on satellite communications and integrated applications to create products with specific end-users benefitting from space applications on Earth.