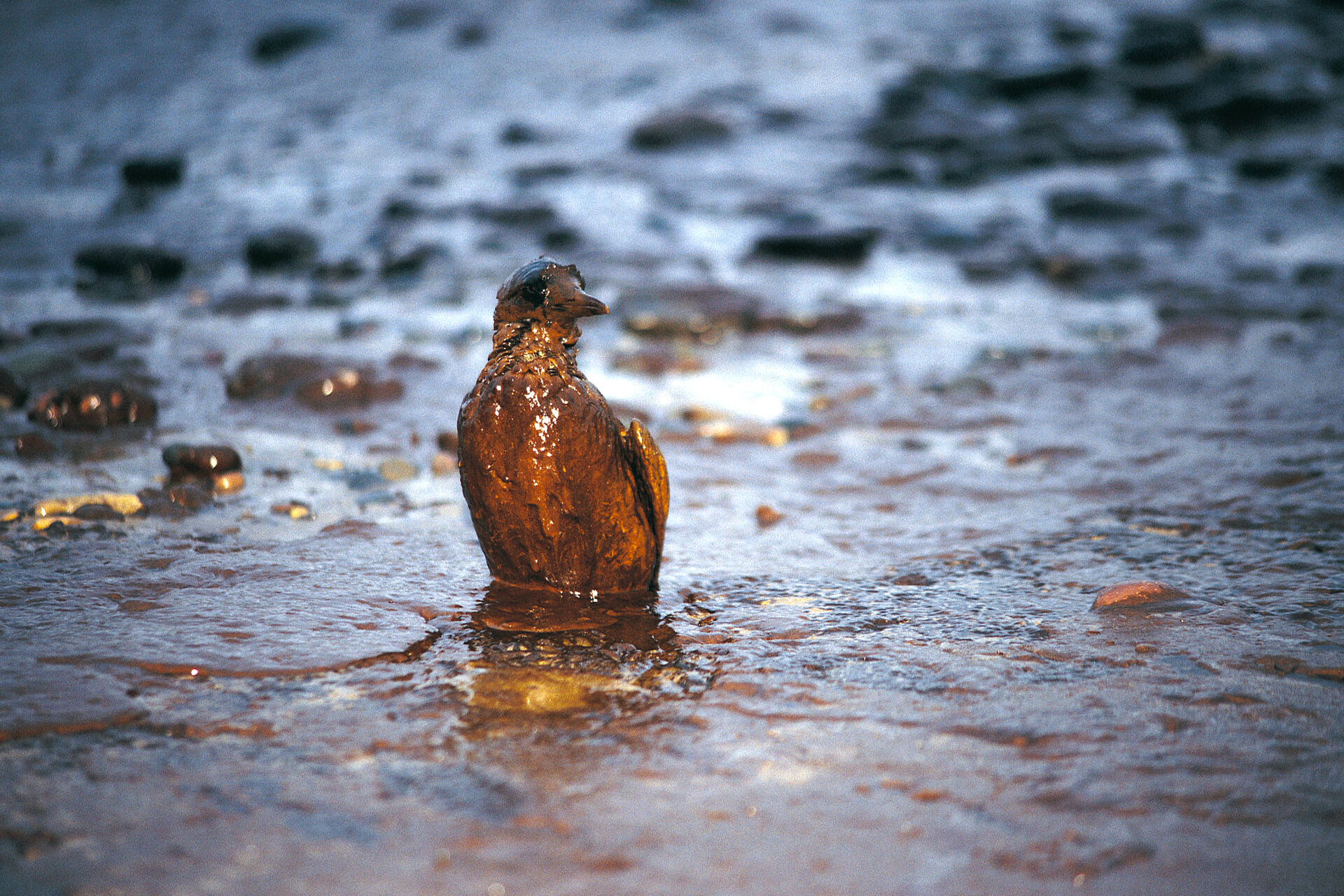 ESA can help members of the oil and gas sectors to keep a close eye on what happens to their offshore fields, and to monitor the results when things go wrong. The trend is towards exploration in deeper waters and more remote locations like the Arctic, meaning  more specialized Earth Observation-derived information is needed both for planning and operations.  ESA has worked with industry to help identify the ways in which satellites can help make energy production safer for the employees and the environment.

The explosion of the Deepwater Horizon rig in April 2010 showed how suddenly an oil spill can change the environment. The majestic Atlantic bluefin tuna, among the largest fish able to grow the size of a Volkswagen Beetle, come to the Gulf yearly from January to June. Their peak spawning time in the Gulf is April and May – just when some 10 million litres of oil a day was pouring into the water following the explosion of the Deepwater Horizon rig on 20 April.

The commercially valuable fish spawn in surface waters, with females releasing eggs and males following behind to fertilise them. The presence of surface oil could harm eggs, larvae and even adults. With the western Atlantic tuna population's spawning stock declining by 82% over the last 30 years, it is imperative they spawn without disturbance.

In an effort to safeguard their spawning grounds, the Ocean Foundation – a non-profit organisation involved in protecting ocean environments and species – needed to know which habitats throughout the northeastern part of the Gulf had been the most affected.

This required knowing the extent of the oil spill and the locations that provided favourable conditions for tuna spawning. Radar data from ESA’s Envisat and other European and international satellites were transformed into weekly maps showing the location, shape and size of the spill.

By overlaying the oil spill extent maps and the ‘spawning habitat index’, it was possible to see where and how often the oil spill and spawning habitats had overlapped between 20 April and 29 August. Since the spill area and the most favoured spawning habitat coincided at the end of the breeding season, researchers accounted for the lethal effect of surface oil and found that the spill had reduced the number of juvenile bluefin by more than 20%. Fortunately, the spawning hotspot in the west was apparently unaffected by the pollution, as observed from satellite images.

Earth observation satellites played a vital role in helping to understand the disaster. Within days of the explosion, satellites began monitoring the situation and providing data in near-real time to US authorities involved in clean-up efforts.