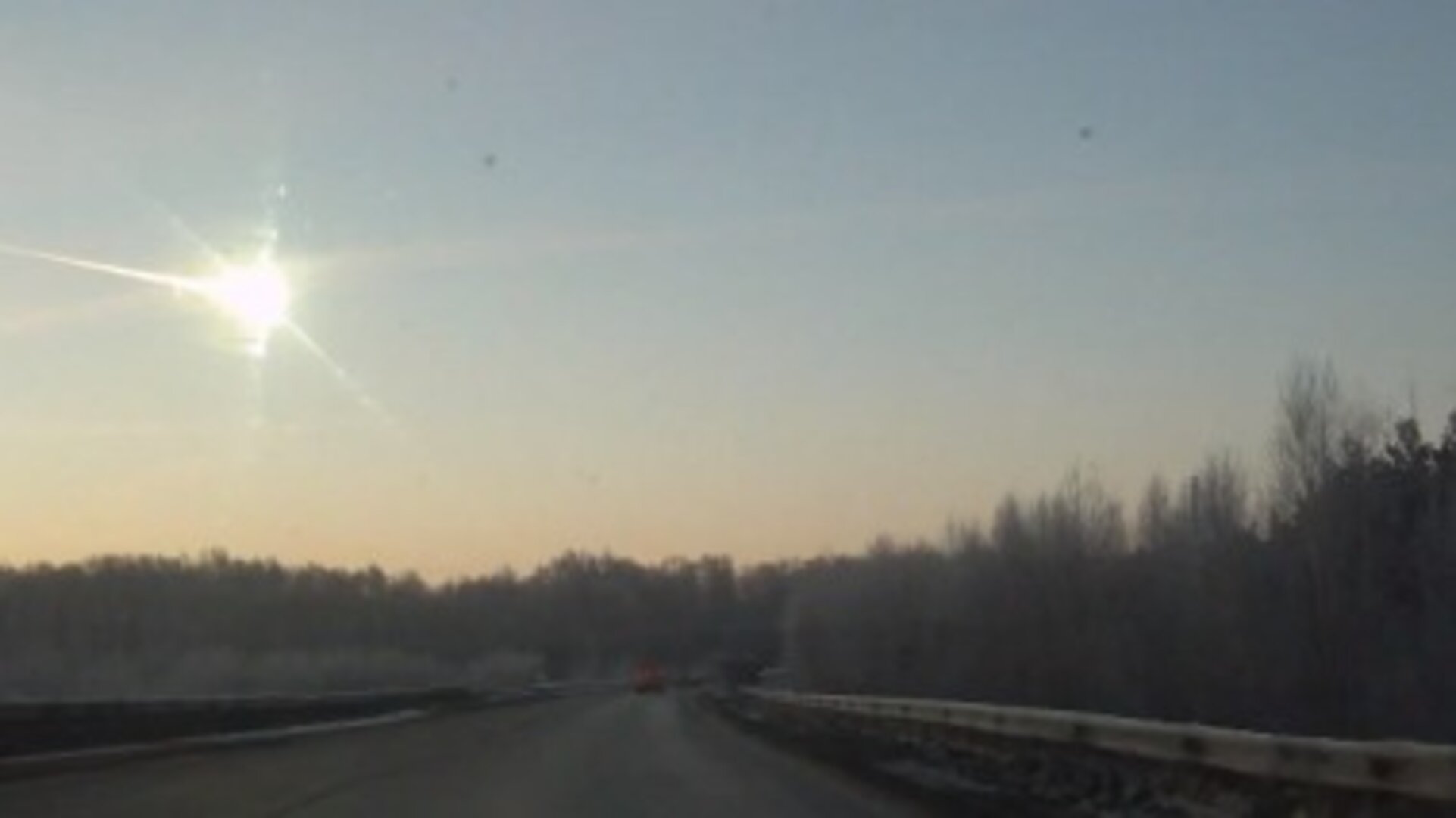 It was the brilliant light that first caught everyone’s attention: as the Chelyabinsk meteor flared through the atmosphere over Russia last year, it exploded in a dazzling burst, then broke apart into smaller fireballs that streaked through the morning sky.

As shooting stars, man-made satellites or debris hurtle into the atmosphere at high speeds, they glow – the Chelyabinsk meteor, coming in at around 19 km/s, is a particularly dramatic example.

The immense kinetic energy is converted rapidly into heat, in the form of air compressed by a shock wave in front of the body, as well as via friction.

But at very high speeds, the air making up this surrounding shock layer may be heated to such high temperatures that energy is released in the form of brilliant ‘radiant emission’ – which must be properly understood before designing heatshields for planetary exploration and crew capsules.

Researchers use hypersonic wind tunnels such as Italy’s Sirocco facility, perform complex computer simulations, gather data from flight experiments and seek to learn from events such as the Chelyabinsk airburst and the reentry of missions like ESA’s ATV series of space freighters, which end their lives by burning up in the atmosphere.

Researchers are set to share their latest results later this year: the Sixth International Workshop on Radiation of High Temperature Gases in Atmospheric Entry will take place on 24–28 November in St Andrews, Scotland.

“The event will be organised around various test cases based on past experiments to help hone methods and experimental approaches and define new areas of future research,” explains ESA’s Lionel Marraffa.

For more information, including how to pre-register, click here.