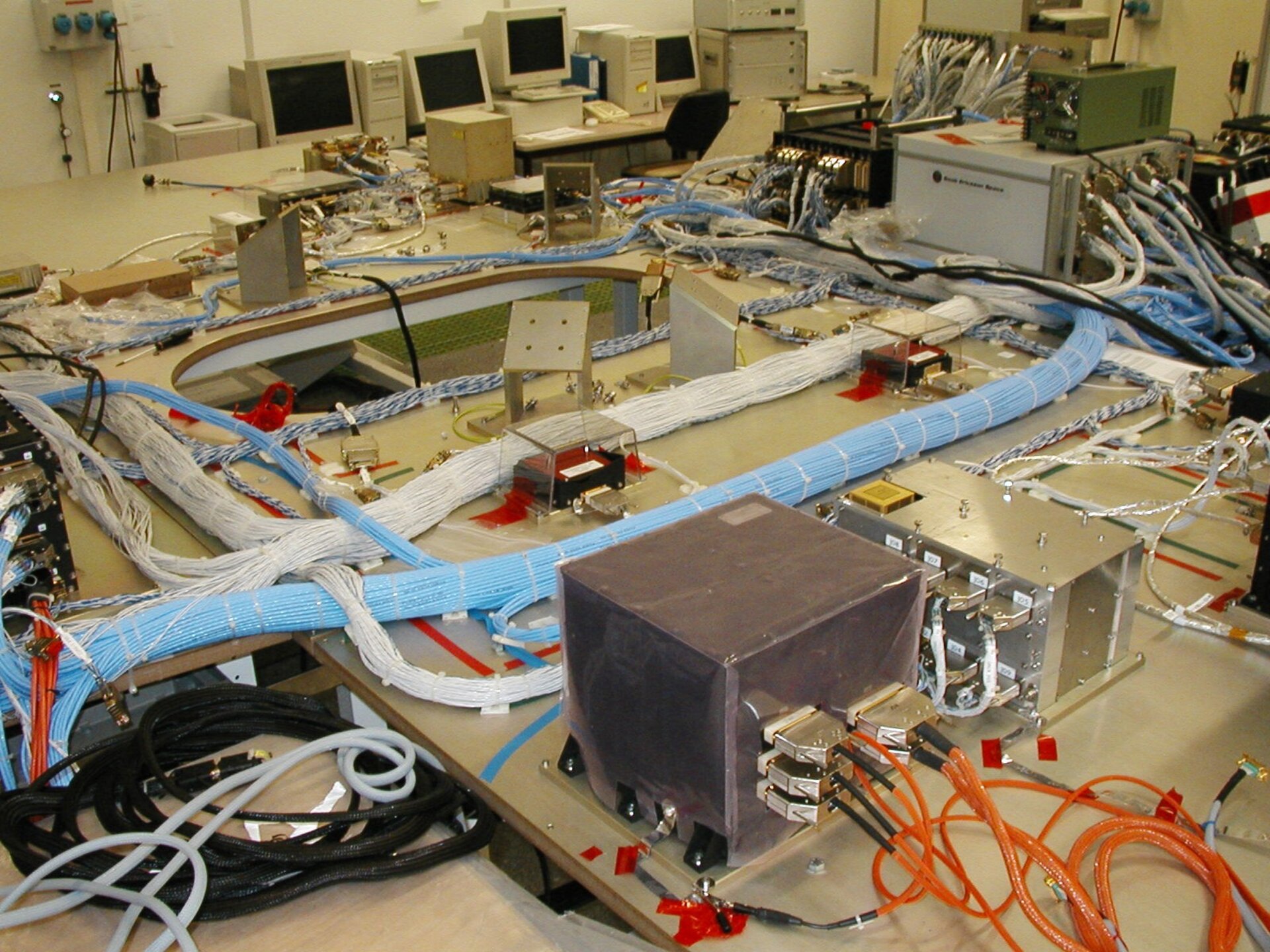 ESA has investigated wireless technologies for over ten years, spinning-in commercially available hardware and protocols and applying them to diverse space applications. However the adoption of the commercially available technologies has been slowed down by the significant differences in the reliability requirements between the commercial and space markets. It is possible to mitigate some issues of using commercial wireless technologies and standards in space applications and to propose solutions leading towards increasing the reliability, robustness and determinism of wireless links for space, with the ultimate goal of reducing the complexity of ground and onboard harness.

Wireless networking technologies for space applications, spaceborne or ground-based, have been under study at ESA for several years. After the massive successes of the multitude of wireless applications in the commercial and now industrial worlds, it has been a natural path to investigate if the known advantages of communicating without wires could also be applied in the space industry.

In the area of onboard data systems and test equipments, wireless data links are defined as a networked wireless communication means covering relatively short distances, typically similar to the more commonly defined local/personal/body area networks (WLAN-WPAN-WBAN). This definition is used to clearly distinguish between inter-satellites and ground segment-based point-to-point communication systems and the more local wireless application types targeted by this definition (typical communication range varies between 1 and 25 meters, depending on the application).

Wireless networking technologies are under investigation for the clear advantages they present, while they have not yet been widely flown as a result of several not-fully-resolved challenges. The typically forseen benefits of wireless technologies in space applications are:

One of the reasons why the technologies have not yet been accepted in the space industry is the incompatibility between off-the-shelf technologies and the typical space application reliability requirements. It originates in the relatively low reliability of the wireless link, generally traded-off by standard designers for higher data rates in most consumer applications. The space industry needs a much higher level of reliability than the ones offered by existing implementations.