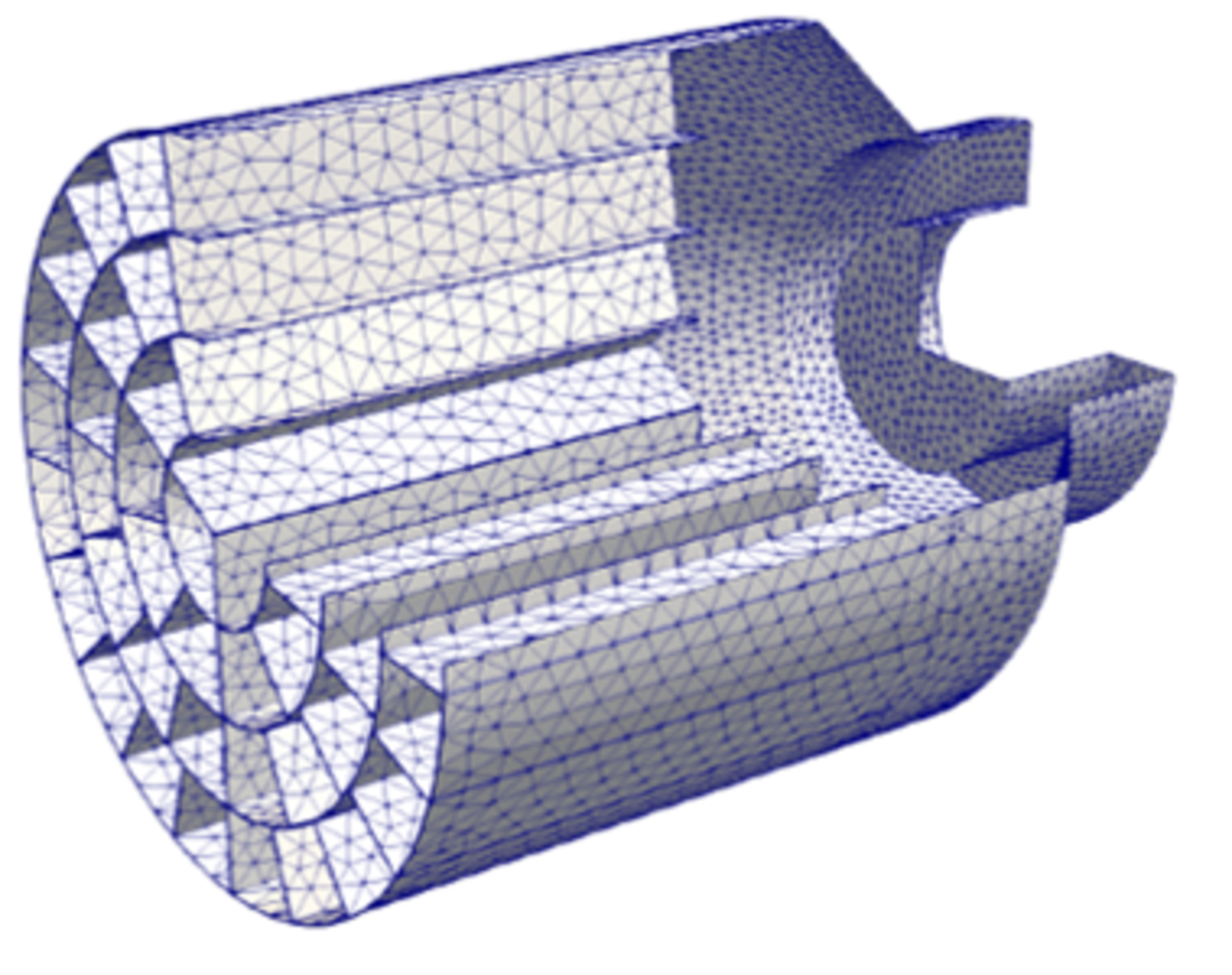 Low altitude orbiting platforms could have a myriad of benefits, primarily for Earth observation but also for both civil and military communications. At lower altitudes, Earth Observation platforms can become more competitive by improving payload performance (increasing image resolution and signal-to-noise ratio) while reducing size and power requirements. And, with new designs for constellations, low altitude communication satellites are expected to play a major role in the transmission of the Internet and other data networks.

While there are many benefits to operating in VLEO, there are still a number of challenges. In particular, the residual atmosphere introduces more drag and exposes satellites to possible erosion and degradation.

The development of atmosphere-breathing electric propulsion systems has recently gained interest with platforms operating in VLEO, but recent improvements in air-breathing electric propulsion systems rely on the design of an efficient intake particle collector.  While several options to collect and raise the pressure exist and several analytical models have already been developed to evaluate performance, no experimental validation has yet been built.

A recent GSTP activity, with the Von Karman Institute, in Belgium, has set out to change this. The activity has proposed a conceptual test-bench for the qualification of an intake-collector system and manufactured a metal prototype.

A concept was introduced in order to investigate a full drag compensation mission between 180 and 250 km altitude. The activity simulated the atmospheric properties encountered by a satellite during its orbit, to simulate the operational conditions.

Two models have been developed. The first, a Lumped Parameter Model, is for the investigation and preliminary design of the passive intake.  This model allows to (i) capture the performance of the intake in a wide region of the design space (ii) provide precious information for the optimization of the intakes geometry and (iii) infer the scaling laws for the collection efficiency and compression ratio. A second model simulated complex flow effects. From the automatically generated CAD model and surface mesh, the optimal design will be achieved with a multi-point, multi-objective optimisation method.

Eventually, the technology associated to this ram electric propulsion will benefit VLEO applications by increasing the lifetime of the missions.