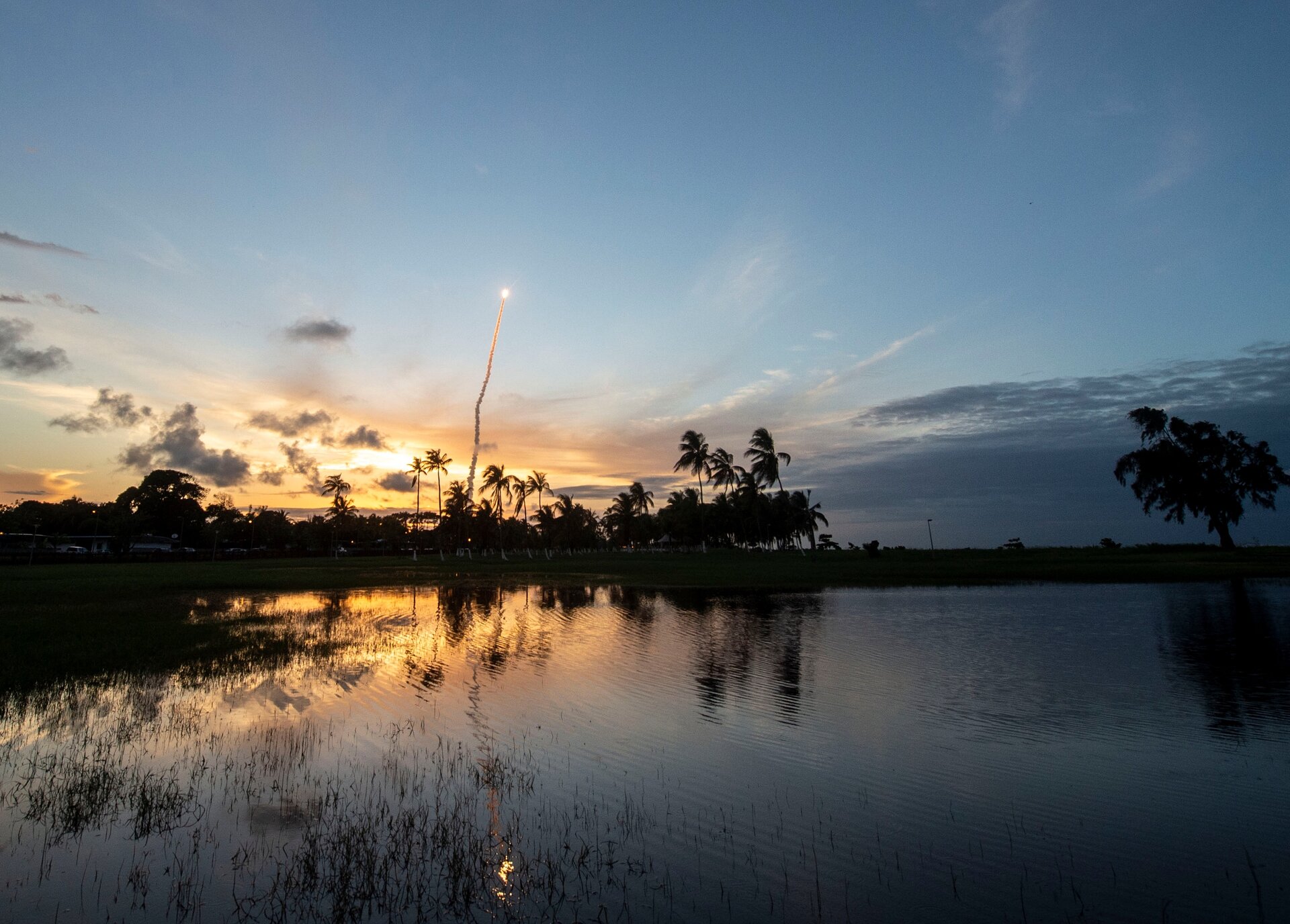 Boost! – ESA's Commercial Space Transportation Services and support to Member States programme was adopted at Space19+ and an Open call for proposals under its Element 1 was launched in April this year. Through this programme, ESA aims to stimulate and support competitiveness and new commercial European space transportation services.

ESA provides co-funding, expert advice and the use of testing facilities that help entrepreneurs to take their service projects towards commercialisation.

“It is great to see this high level of entrepreneurship in Germany, targeting new commercial launch services for small payloads. Boost! offers tailored support at the pre-commercial phase to help these companies to succeed with their business and technical objectives,” explained Thilo Kranz, ESA's Commercial Space Transportation Programme Manager.

HyImpulse Technologies, based in Neuenstadt am Kocher in Southern Germany is developing a three-stage small launcher. The launch vehicle, called SL1, will be powered by green hybrid propulsion technology, using liquid oxygen and paraffin as propellants.

The Boost! contract ‘HyImpulse SL1 Launch Service Development Support’ will help the company to finalise preliminary design solutions and verification plans for all key systems of the launch system and support the development of associated ground support equipment, including for critical subsystem testing.

The ‘Spectrum Launch Service Development Support’ contract will cover measures to advance the rocket's ‘Reaction Control System’. It will further support the definition and build-up of the launch vehicle manufacturing line at the Isar Aerospace premises in Ottobrunn.

Under the ‘RFA One Launch Service Development Support’ contract, Rocket Factory Augsburg will receive support with the detailed design, manufacturing as well as testing of its first stage demonstrator.

"We look forward to supporting these companies in achieving their ambitious objectives, fostering diversification and competitiveness of the European space transportation sector," added Jorgen Bru, ESA's Commercial Services Manager and technical officer for these contracts.

Boost! is currently set to cover activities between Q2 2020 until Q4 2022 and will continue to accept proposals at any time. The next key submission date via the Open call for proposals is on 22 November.