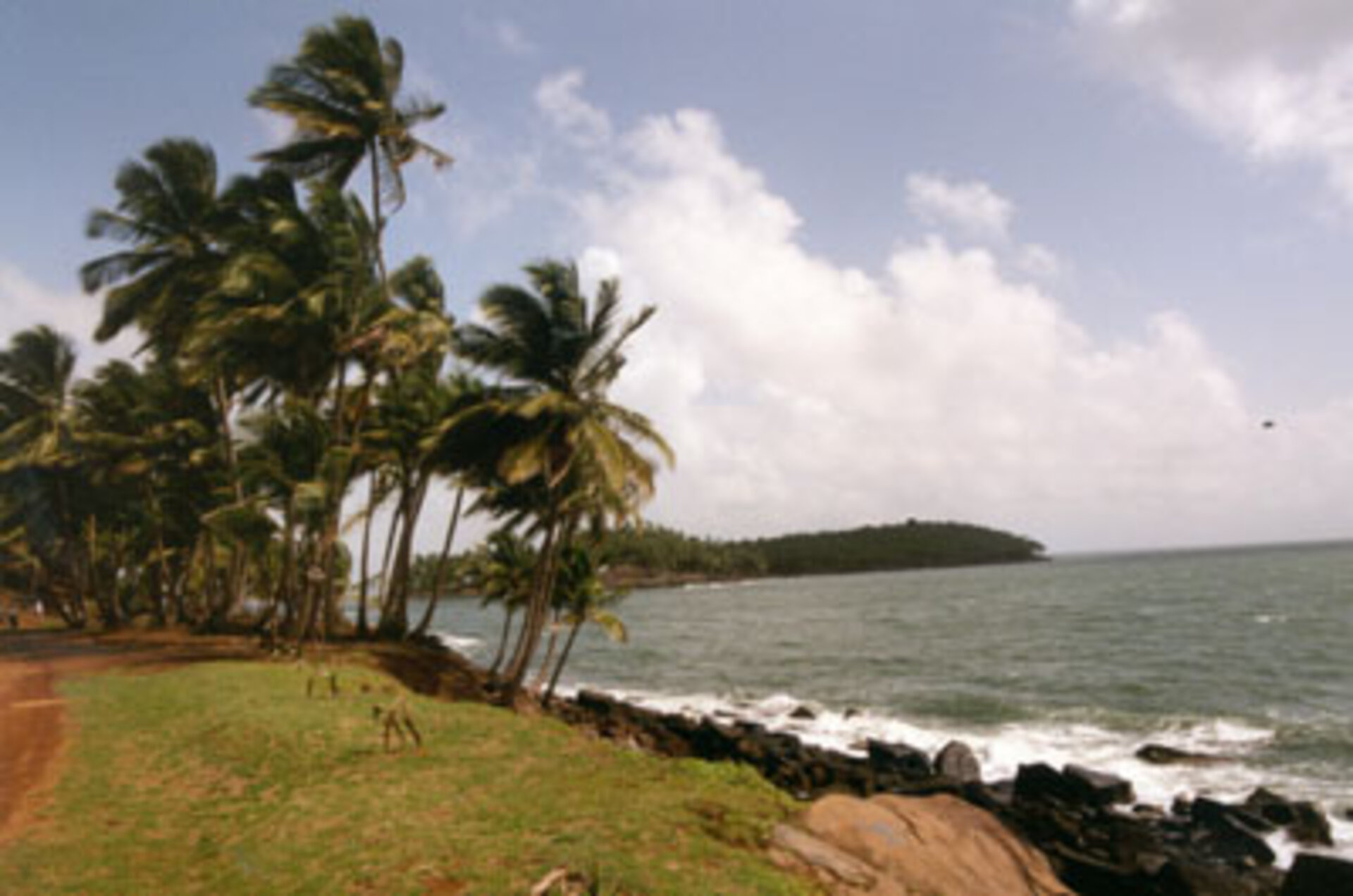 With a total land area of 91 000 km2, French Guiana is only slightly smaller than Portugal. Situated in the northeast of South America, it has the Atlantic Ocean to the east, Surinam to the west and Brazil to the south and southeast.

The capital of this French Overseas Department is Cayenne; some of the other main towns are Kourou, Matoury, St Laurent and Macouria. French Guiana is administered by a prefecture representing the French Government.

French Guiana has a hot and humid equatorial climate with an average temperature of between 25° to 27°C. The rainy seasons stretch from December to February and from April to July, with a dry season between August and November.

Altogether 95% of the land is covered by equatorial forest and most of the 280 000 inhabitants live along the coast. The two main rivers are the Maroni, that forms a natural boundary with Surinam to the west, and the Oyapock, that marks the border with Brazil to the east.

Europe’s Spaceport has helped to bring jobs and wealth to French Guiana. Industry is centred around the spaceport and an estimated 15% of the working population are involved directly or indirectly with the space industry.

Fishing and forestry are also important economic activities. The large reserves of tropical hardwood support an expanding sawmill industry that provides cut logs for export. Agriculture is mainly carried out in the coastal area, the most important crops being rice and cassava.