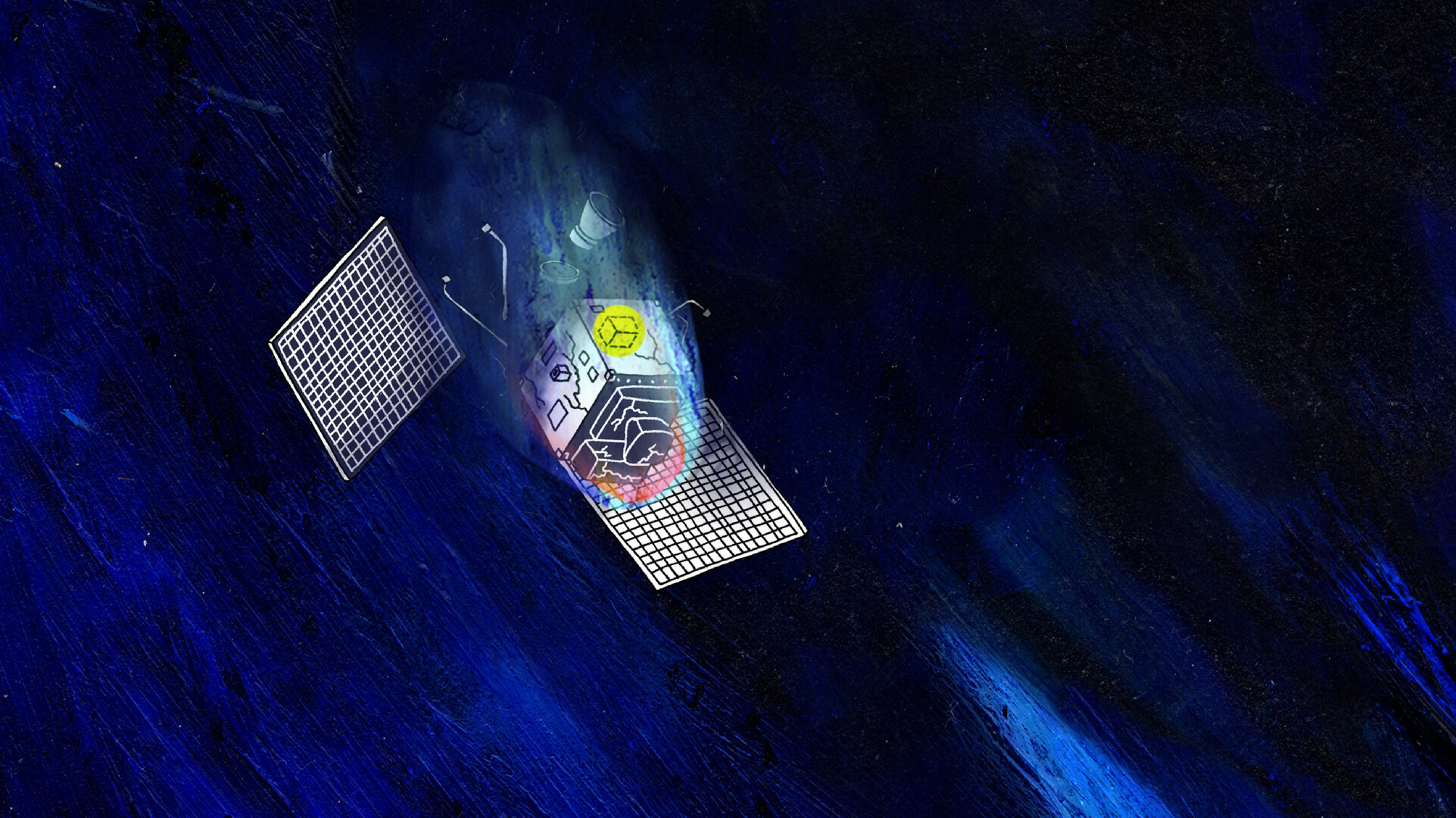 In the decade to come, many hundreds of satellites are due to be launched into the orbits nearest Earth, particularly if commercial mega-constellations take shape. ESA is working to help ensure this unprecedented population growth does not trigger a follow-on surge in orbital debris.

“We want European industry to be able to benefit from this market growth while still respecting international space debris mitigation regulations, to keep these key orbits safely usable into the future.

“Indeed, our belief is that CleanSat will itself open new market opportunities, by establishing Europe as a worldwide leader in this area.”

Under space debris requirements, satellites should vacate orbits under 2000 km within 25 years of their end of mission. They should also have all energy stores – such as propellant or batteries – depleted to remove the risk of accidental explosions.

In addition, reentries into Earth’s atmosphere must take place with a less than one in 10 000 risk of causing casualty to people on the ground.

These sound deceptively simple, but, for instance, performing a controlled satellite splashdown into an empty stretch of ocean could cost as much as four times the propellant than is currently carried aboard, resulting in a much bigger and more expensive satellite, or even requiring a larger class of launcher.

CleanSat, by contrast, has brought ESA and European industry together to develop multiple ‘building block’ solutions for mitigation compliance that can be easily integrated within future low-orbit satellite designs.

“Companies were brought on board last year to give us their preferred ‘wish list’ technologies, and CleanSat has progressed from there,” Luisa adds. “We’re now making advances across several technological fields, to serve both big and smaller satellites.”

One key subject is controlled reentry, to come up with ways of safely deorbiting end-of-life satellites in a reliable manner without a high impact in mass or cost.

CleanSat is looking into adapting existing monopropellant systems with repressurisation systems – to efficiently ‘squeeze out’ remaining propellant – or to combine electric and chemical propulsion. Autonomous deorbit systems based on highly efficient solid propellant are also being considered, to enable reentry if their host satellite fails.

For small satellites, uncontrolled reentry is possible and so passive deorbit systems may be most workable, with approaches like drag augmentation systems or electrodynamic or electrostatic tethers to promote them being pulled down faster into the atmosphere.

Once satellites do deorbit, the aim is that as much hardware as possible burns up in the atmosphere, without threatening anyone on the ground. ‘Design for Demise’ involves redesigning satellite structures and hardware to increase its likelihood of total destruction, prioritising critical items such as propellant tanks, reaction wheels and other large mechanisms and optical parts.

Substituting materials is one way forward – and a European database on materials demisability is being prepared – as well as adding breakup mechanisms or planning for the satellite itself to be deliberately broken up earlier in its reentry.

Another crucial challenge is ‘passivation’ – ensuring the release of energy stored in a satellite. Breakups of satellites or upper stages that have not been passivated accounts for around 40% of space debris (in total, 64% of debris come from breakups: 40% from non-passivated satellites and 24% from collisions).

Tackling this requires robust and reliable venting systems for propellant, while power systems will need to have their batteries discharged entirely and the satellite solar array entirely isolated.

This year CleanSat has studied 28 building block technologies in dedicated small studies. Of these, the high-priority building blocks to be developed further will be presented to ESA’s Council at Ministerial Level this December.