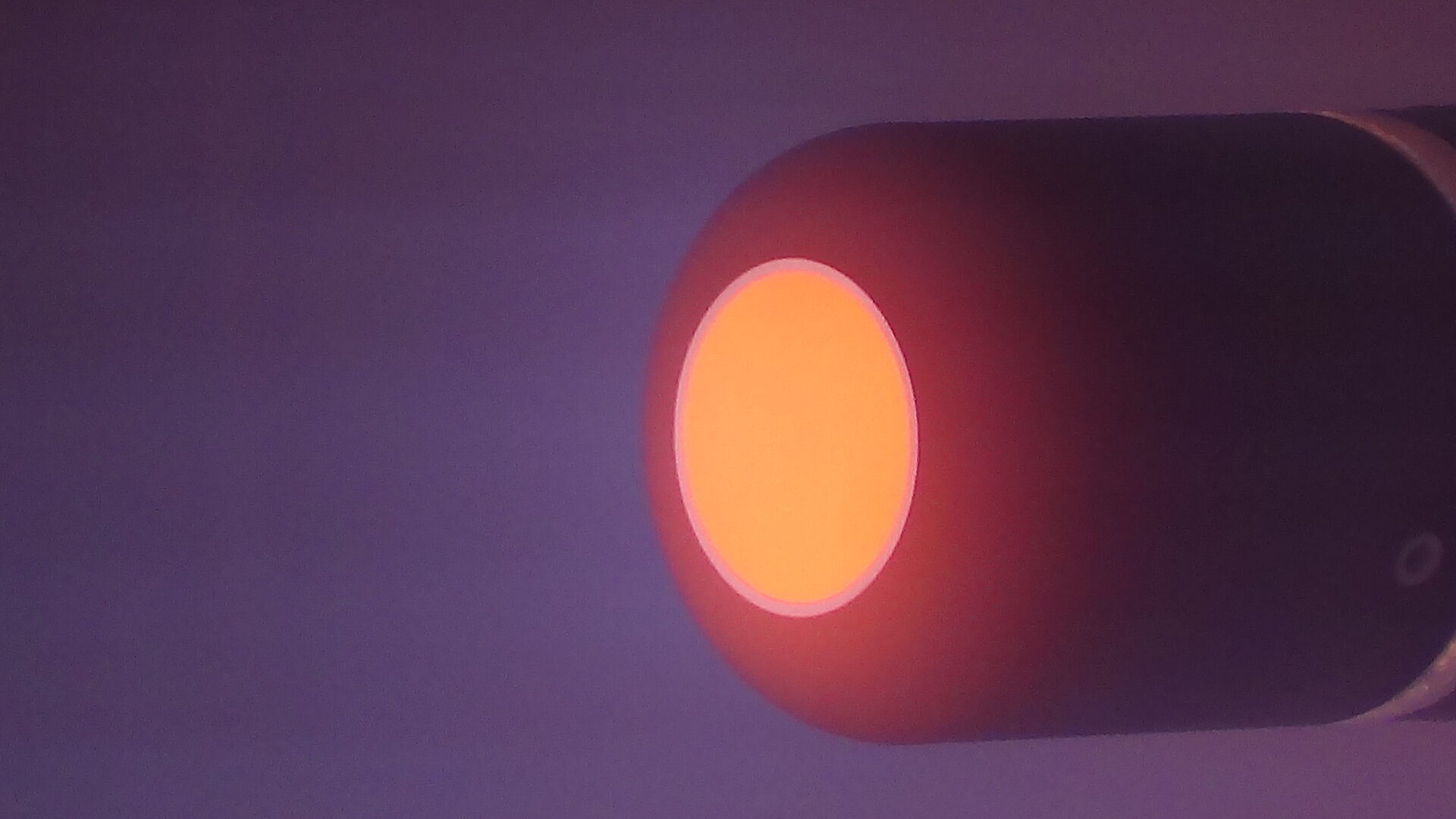 Imagine being confronted with half a tonne or more of metal and composite structures, electronics boxes and solar panels – an unwanted satellite. And then being handed a blowtorch and told to melt it into vapour.

In real life, our atmosphere does just that for some satellites as their missions end. Satellites circling below 600 km are gradually pulled down by air drag, and then consumed in the furnace of reentry.

The bad news is that some satellite parts survive this fiery plunge. Dozens of examples have been recovered over the years – some of them alarmingly large.

In 1997, for instance, Texans Steve and Verona Gutowski were woken by the impact of what looked like a “dead rhinoceros” just 50 m from their farmhouse. It turned out to be a 250 kg fuel tank from a rocket stage.

Modern space debris regulations demand that such incidents should not happen. Uncontrolled reentries should have a less than 1 in 10 000 chance of injuring anyone on the ground.

As part of a larger effort called CleanSat, ESA is developing technologies and techniques to ensure future low-orbiting satellites are ‘D4D’ – designed for demise.

“Satellite reentry is not a single event but rather a process,” explains Tiago Soares of CleanSat. “From observations, we see the main body break apart typically at 70–80 km altitude, after which the insides are scattered. 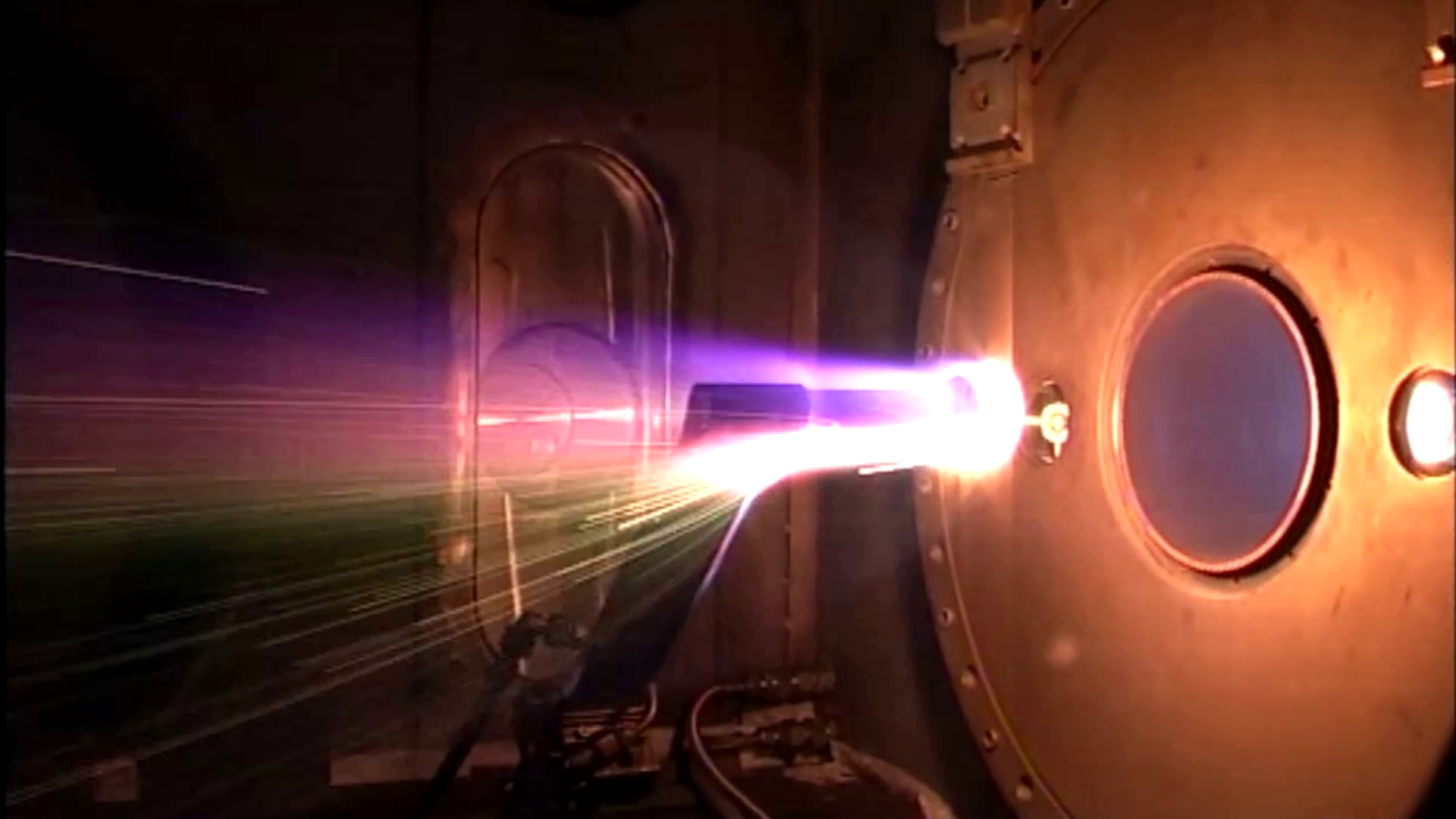 “The kind of objects that can survive down to the surface are propellant tanks made from materials with high melting points, such as titanium or stainless steel, along with dense items such as optical instruments and large mechanisms.

“As part of CleanSat we are looking into making such objects more destructible. Perhaps through new aluminium alloys for tanks, for example.

“However, even redesigned parts will not melt if they are not exposed to the searing heat early enough. This shows the need to adopt an overall approach to D4D, such as opening up the satellite body as early as possible during reentry.”

Mission planners use various software packages to assess the destructibility of satellite designs at different stages in the development process.

“We cross-check between tunnels,” adds Tiago, “and have turned up some counterintuitive results. For example, we assumed that composite materials used for satellite structures would be destroyed easily, with the individual carbon hairs scattering as their binding resin melts.

“Actually, it happens much more slowly, layer by layer, but this finding opens up the possibility of switching resins to end up with more suitable structures in future.”

D4D is only one of the avenues being investigated within CleanSat, part of ESA’s Clean Space initiative. Others include bringing satellites down in a controlled way, raising them to safer orbits, shutting down elderly craft to render them less prone to explosions, and new technologies to make satellites lighter or more efficient, preserving fuel that can then be used for safe disposal.