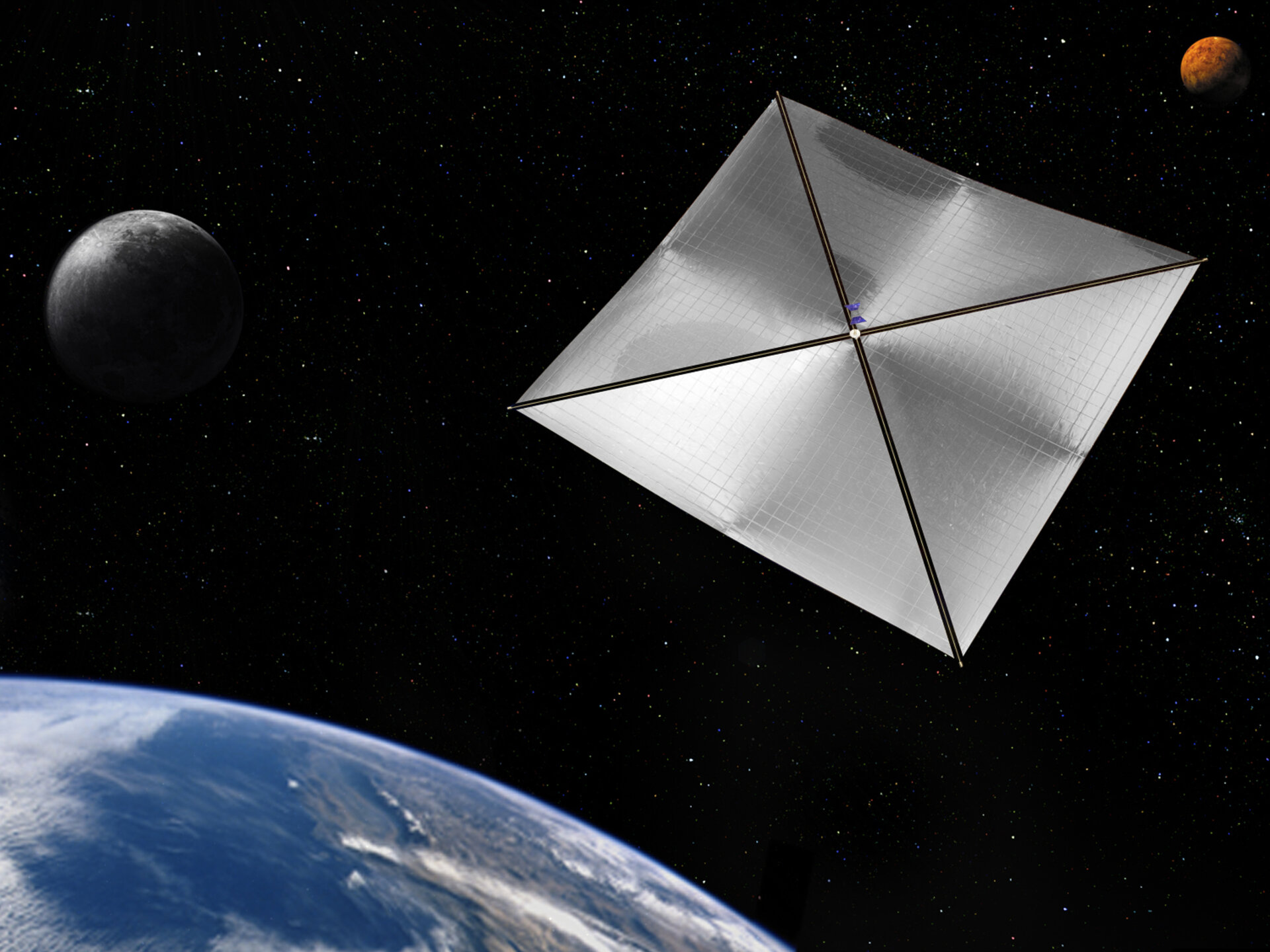 It takes a lot of ingenuity – not to mention a massive quantity of sheer force – to get satellites into orbit. Now space engineers are applying comparable ingenuity to the challenge of getting their missions out of there, too.

ESA, working closely with Europe’s satellite builders, will ask industry for new designs to help remove satellites from orbit at the end of their working lives, as well as ‘passivating’ them – making them safer for neighbouring missions.

The selected concepts will be evaluated in ESA’s Concurrent Design Facility at the Agency’s ESTEC technical centre in Noordwijk, the Netherlands. This interlinked multimedia facility allows a large number of different specialists to work on the same software models at once.

The aim is to develop common approaches that can be used by upcoming satellites from all of Europe’s main companies.

Ultimately, space is a finite resource – including the space closest to our world, the low-orbit realm extending up to 2000 km. Highly prized for Earth observation missions and some types of telecom satellites, low orbit has grown increasingly crowded.

The real problem comes not from working missions but derelict ones, abandoned in place after the end of operations.

Left to tumble uncontrolled, they not only pose a collision risk but may also explode, as leftover fuel or batteries overheat, in turn spawning clouds of secondary debris.

In reaction, international regulations governing ‘space debris mitigation’ have been devised. These have been adopted by ESA among many other global space agencies and codified into French law, and are well on the way to becoming commercial standards, too.

In short, these regulations demand that satellites should be removed from busy low orbits within 25 years of their end of life, they should be fully passivated to minimise their risk of fragmenting, and their reentries should pose a minimal risk to people on the ground.

“Space industry is facing up to the problem of achieving compliance with mitigation regulations, while minimising any impact on the cost and effectiveness of their missions,” explains Luisa Innocenti, heading ESA’s Clean Space initiative.

“To assist them, ESA’s new CleanSat initiative is now seeking to develop modular deorbit systems and techniques with the potential to be adopted in common by all Europe’s satellite builders.”

Satellites under about 500 km altitude should typically deorbit within the 25 year limit through drag from the top of the atmosphere. Anything placed higher up in space will need assistance to come down.

Key mitigation systems under discussion included compact solid rocket boosters – either to despatch satellites down or else up into less-trafficked ‘graveyard orbits’ – as well as solar sails and drag-augmentation devices to push satellites down faster.

Next month will see an opportunity for companies and institutes to propose ideas for future low-orbit satellite platforms.

“A short list of around 25 mitigation methods will be finalised, followed up by work to create detailed workplans, which will then be presented to next year’s ESA Ministerial Council for approval.”