Video: What is a near-Earth asteroid? 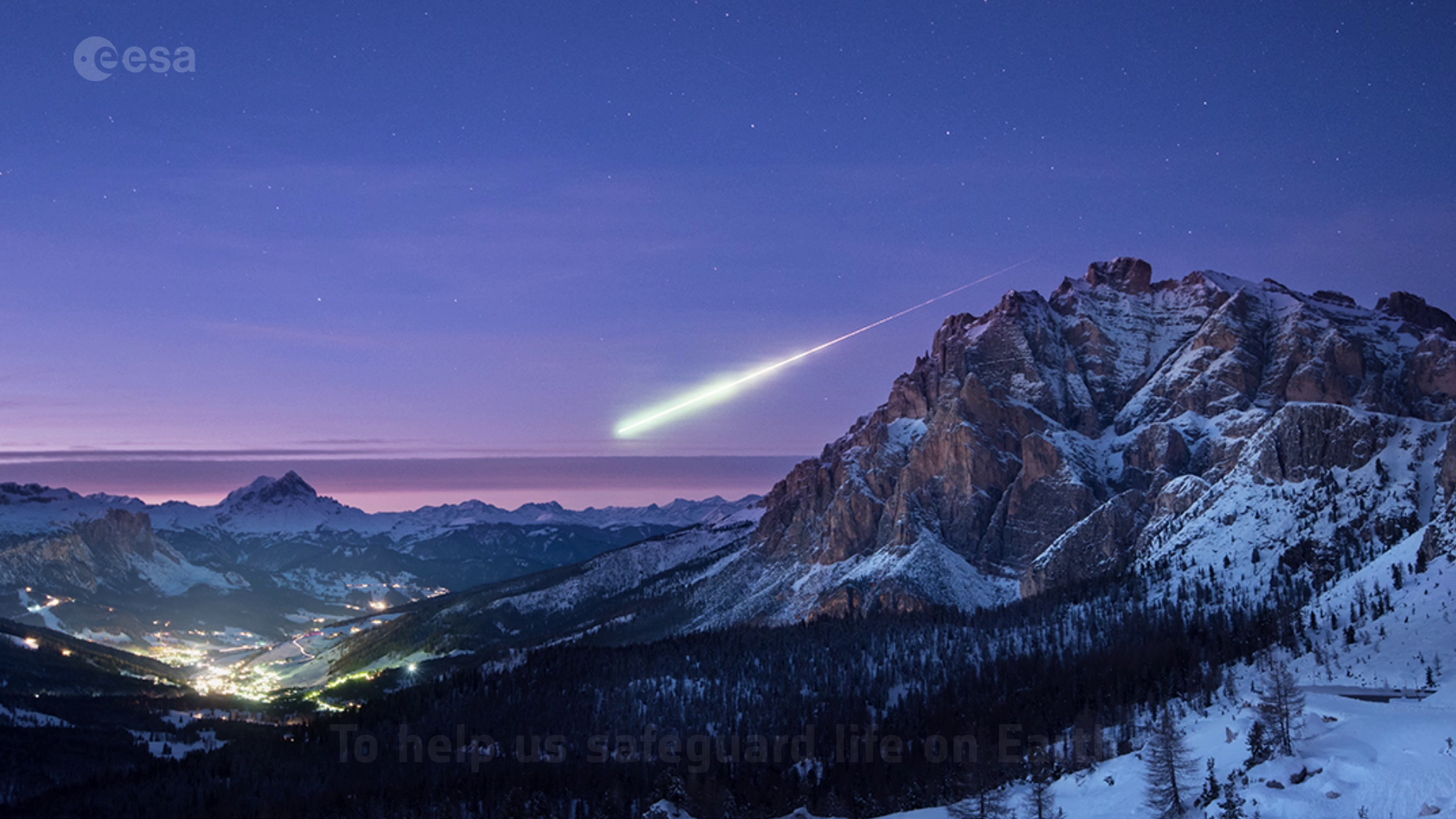 We often hear from astronomers and other scientists about 'near-earth asteroids' - lumps of rock and metal that orbit through our Solar System, and pass close enough to our planet to pose an impact risk.

But many people wonder what this means, and ask additional questions. How many are there? Where do they come from? And why should we care about them? 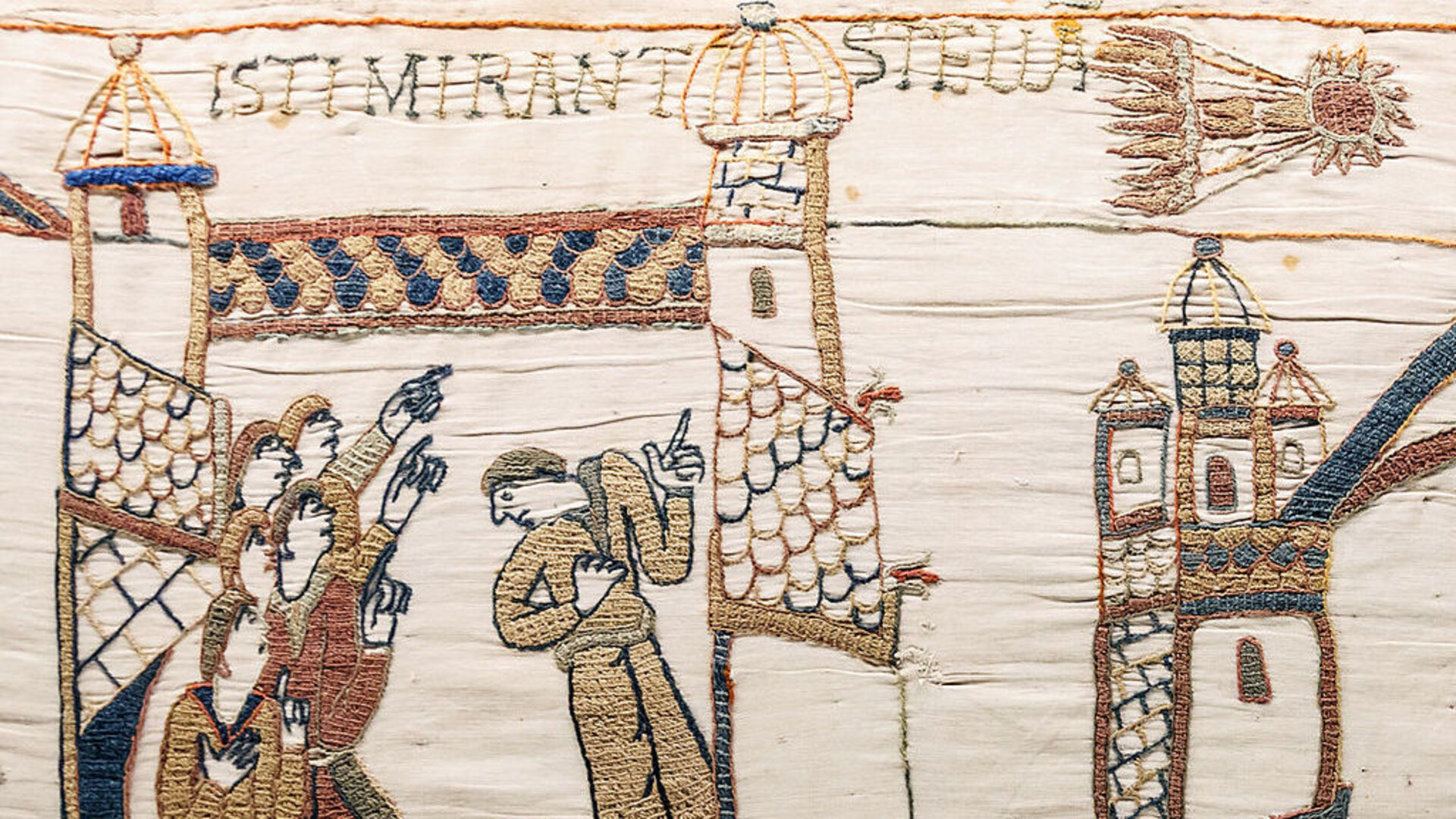 What's the difference between spotting asteroids in space, and debris objects in Earth orbit? At first, both look like tiny dots streaming across the sky, against a backdrop of twinkling stars. As part of its Space Safety & Security activities, ESA brings together experts in asteroid and debris detection, asking what these two vital fields have in common, and how they can protect us from hazards in space. 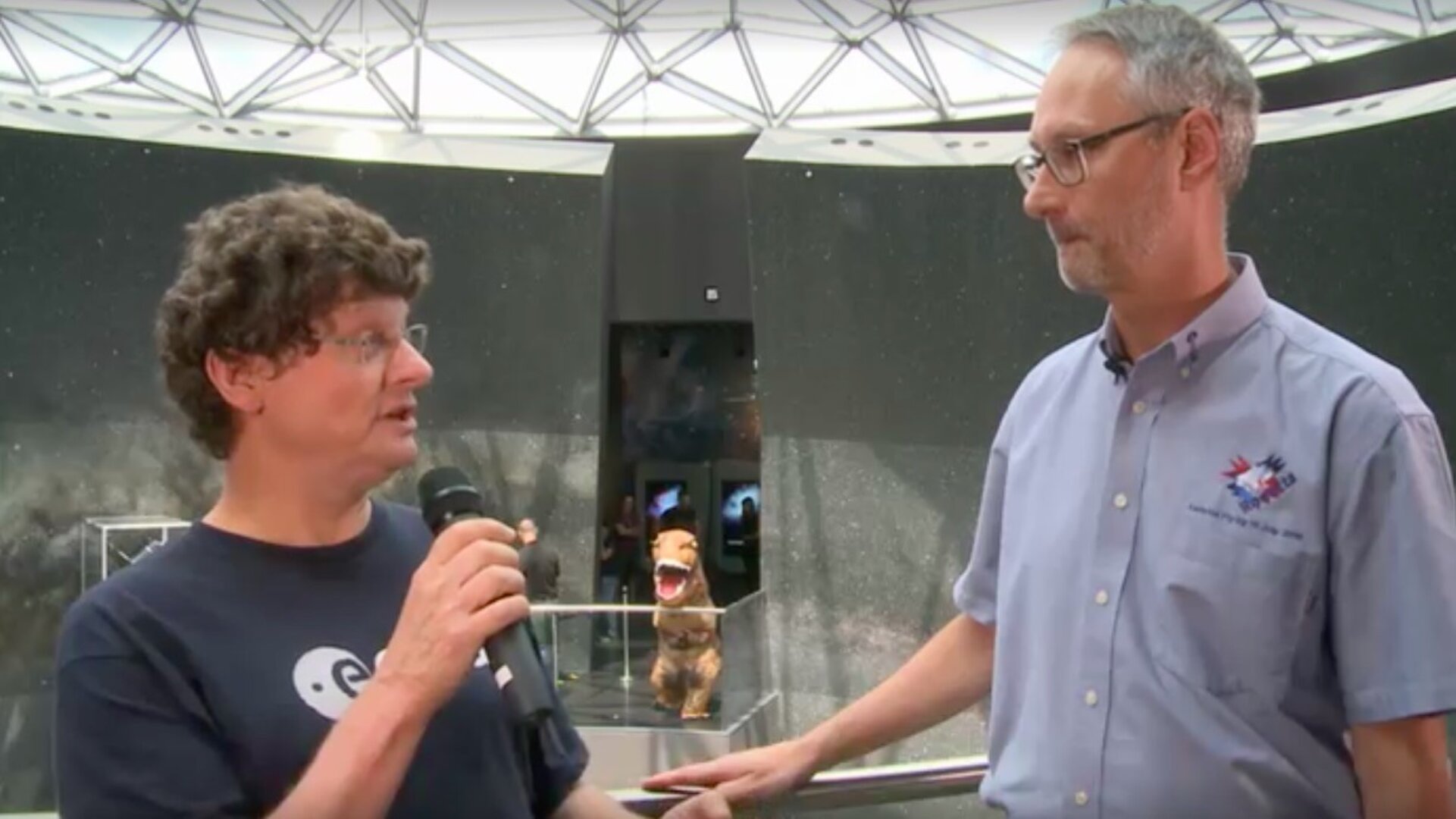 On 30 June 2018, the European Southern Observatory (ESO) and ESA teamed up to produce a packed Asteroid Day webcast, streamed live from the new ESO Supernova Planetarium and Visitor Centre in Munich.

The programme featured expert interviews with ESA and ESO scientists, news and updates from Europe's asteroid hunters and some of the most recent asteroid science results, including the blockbuster news on Oumuamua, the first-ever interplanetary visitor. 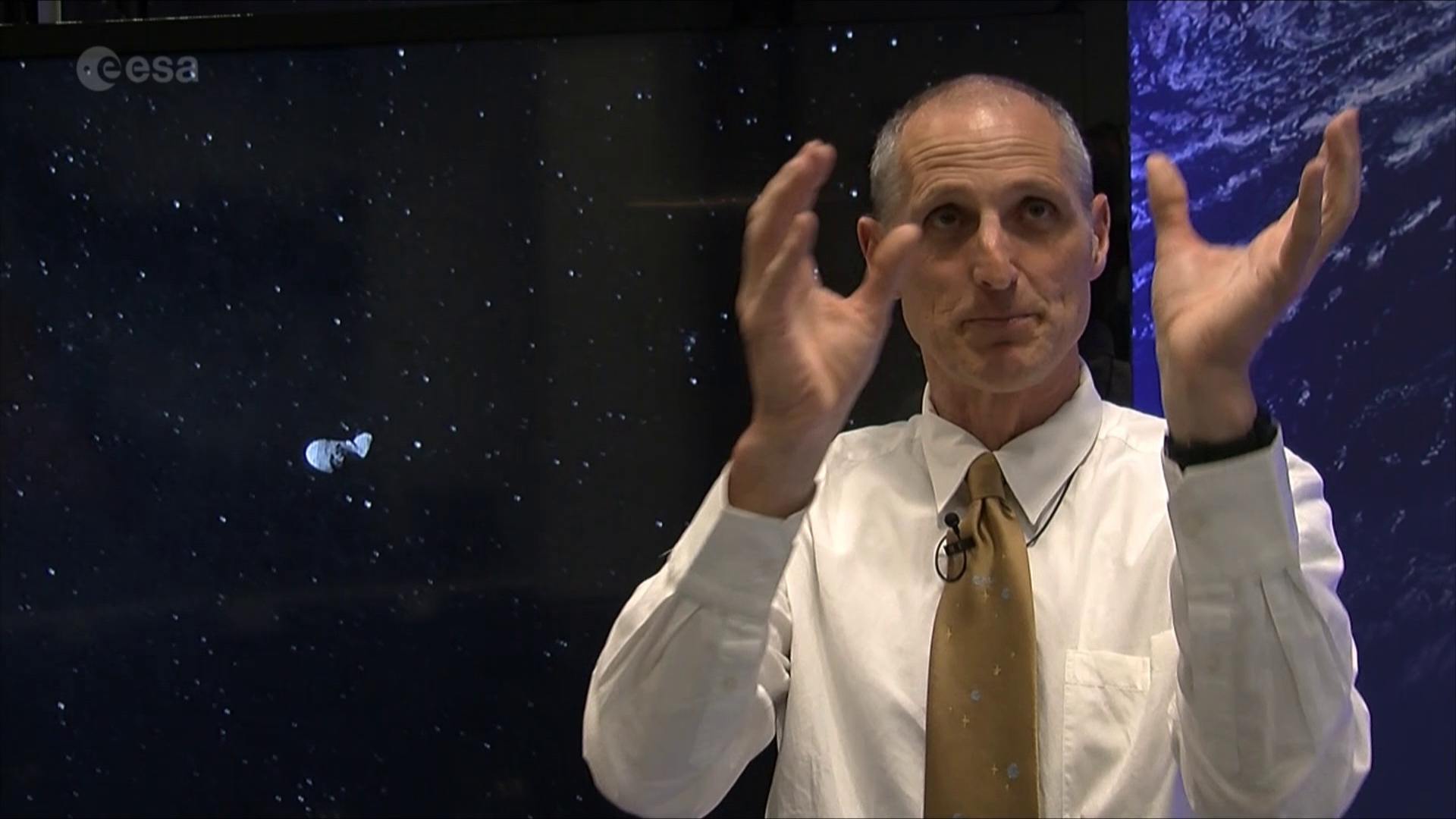 Rüdiger Jehn, co-manager of near-Earth object activities under ESA's Space Situational Awareness (SSA) programme, explains why asteroids and other NEOs pose a risk and how Europe is working to contribute to the global asteroid hunt. 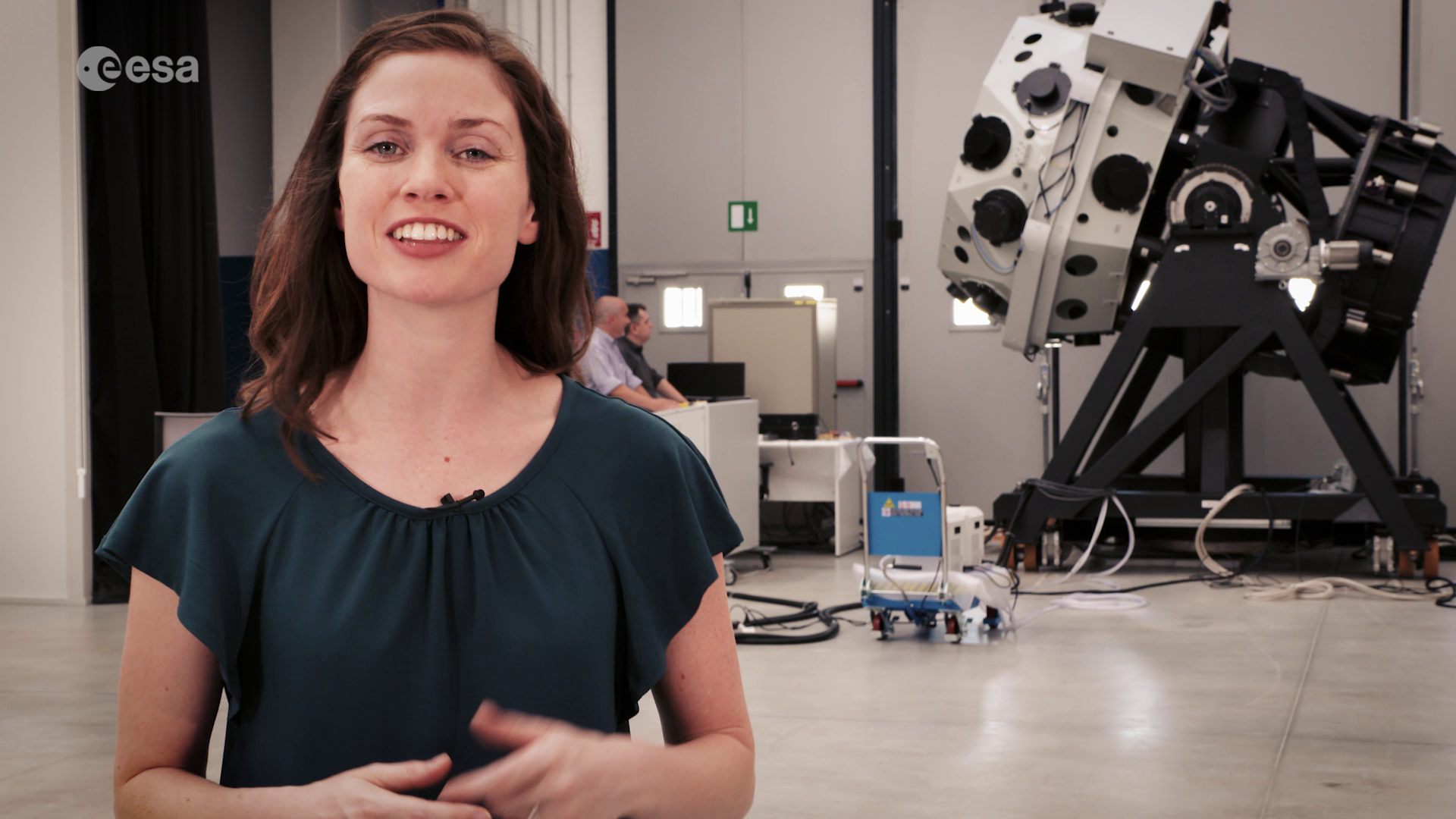 Flyeye: the bug-eyed telescope monitoring our skies
Access the video

As part of the global effort to hunt risky asteroids and comets, ESA is developing an automated telescope to conduct nightly sky surveys, known as a the ‘Flyeye’ telescope due to its multiple optics and extra-wide field of view. This telescope is the first in a future network that will completely scan the sky and automatically identify possible new near-Earth objects (NEOs) for follow up by human researchers. 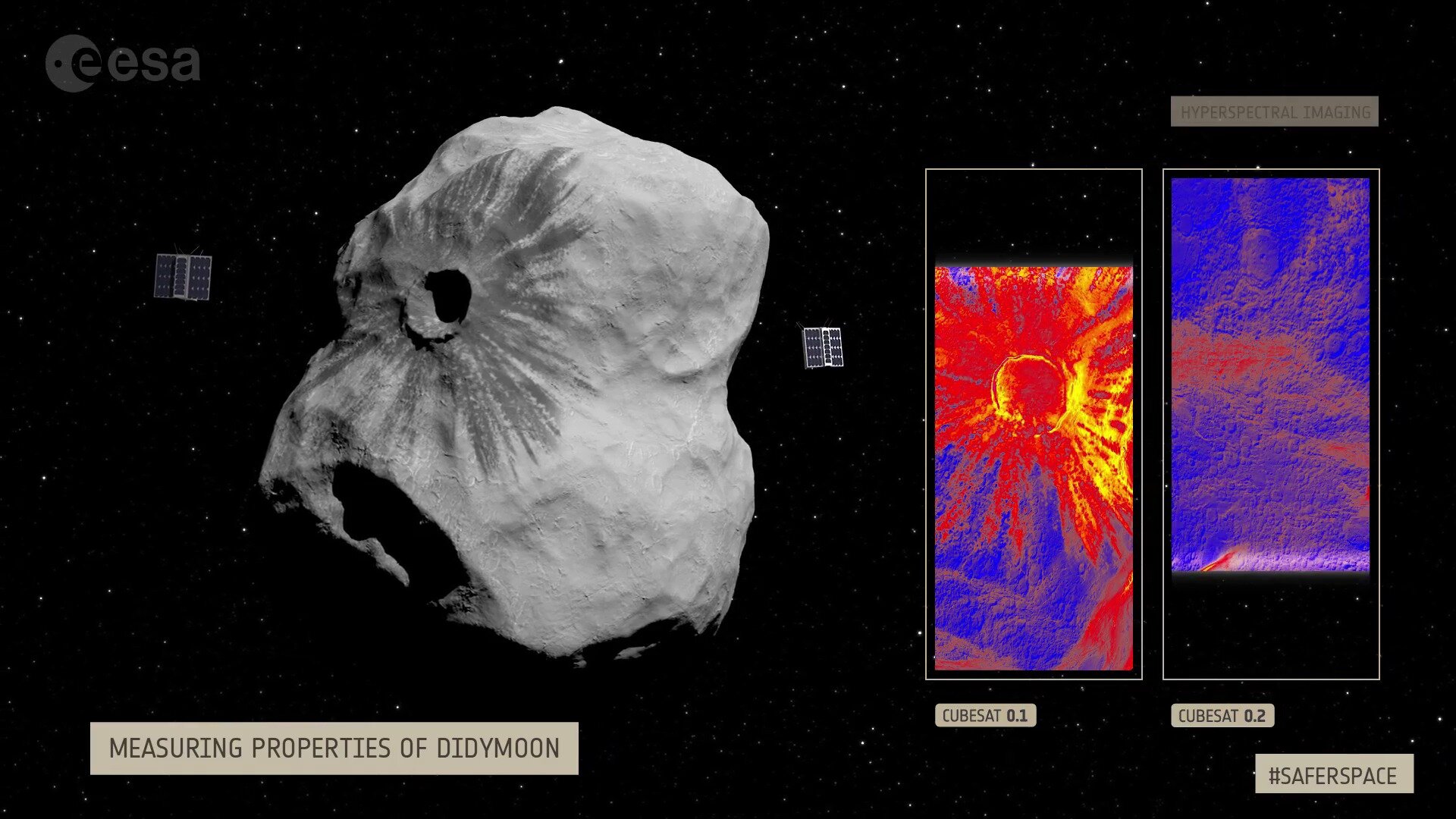 If an asteroid were ever headed our way, what could we do about it?

More information on ESA's proposed Hera mission, the European contribution to an ESA-NASA double-spacecraft AIDA mission, which is intended to test whether a kinetic deflection technique can be used to shift the orbit of an asteroid.