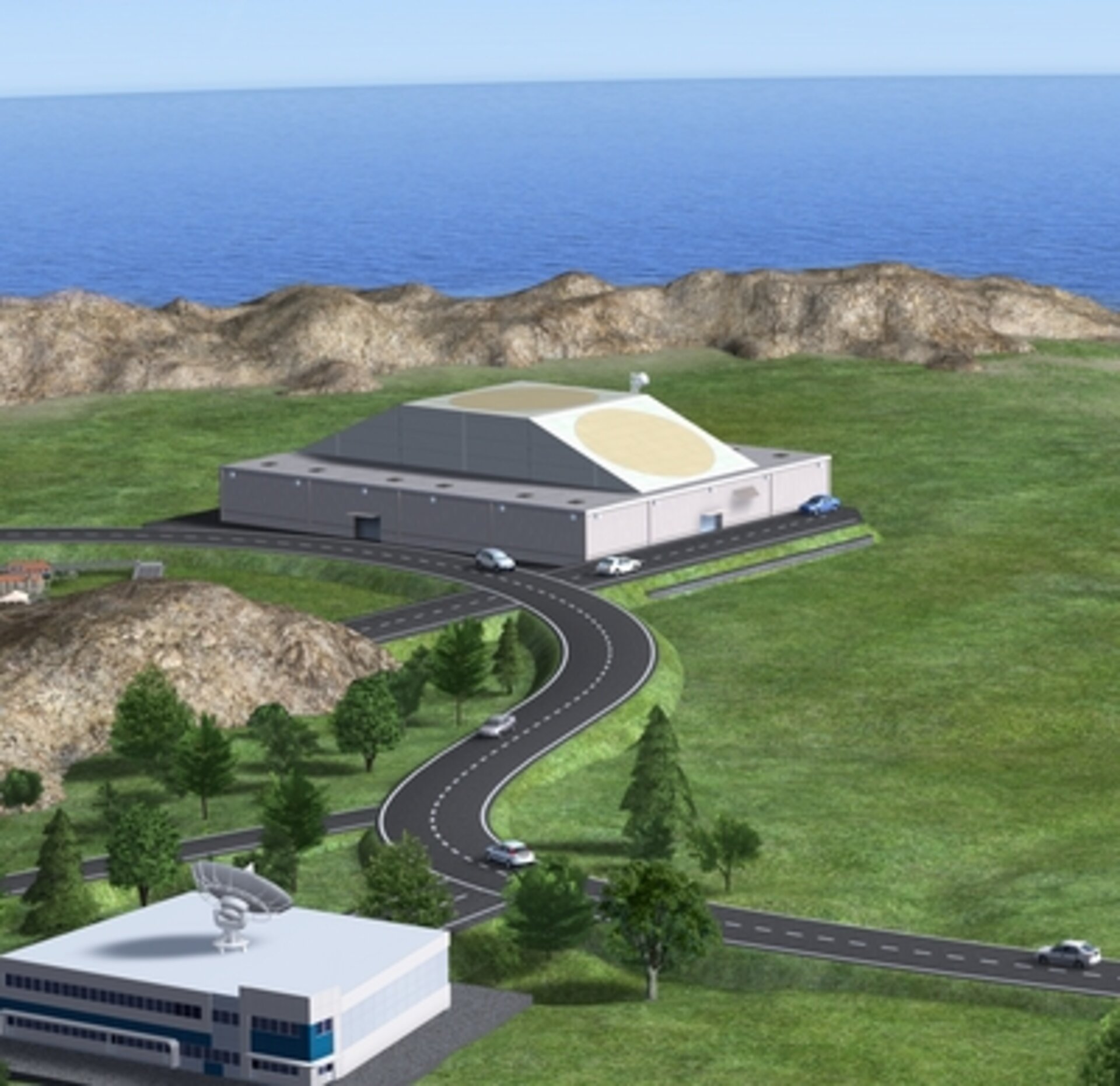 “The new demonstrator radar will help test and validate techniques for observing orbital debris. ESA will benefit from the strong cooperation between French, Spanish and Swiss industry.”

Early debris detection is crucial to help warn satellite operators of collision risks and enable avoidance manoeuvres to be made.

The radar will make use of ‘bistatic’ technology, following an earlier, parallel contract between ESA and Spain's Indra Espacio SA to develop a test radar that uses the ‘monostatic’ approach.

“The two radar demonstrators will be part of an initial complex network of sensors, which will also make use of optical telescopes and data processing centres for observation of debris objects in all orbital regions.

“While radar technology works most efficiently for the detection of objects in low and highly elliptical orbits, optical technology is better for objects in medium and geostationary orbits.”

Radars work by emitting radio energy at a target, and then detecting the reflected signal.

In a monostatic radar, the emitter and the receiver are at the same spot and the energy is emitted in discrete pulses.

In a bistatic radar, the emitter and receiver are set up at separate locations and the energy is emitted continuously.

For the new test radar, the emitter will be located at a former airport near Crucey-Villages, about 100 km west of Paris, while the receiver will be near Palaiseau, to the south of Paris.

The new contract highlights the strong support to European industry provided through ESA’s SSA activities, which began in 2009.

To date, over 25 contracts have been issued to industry for SSA-related work, with a total value in excess of €30 million.

“For the development of radar technology alone, the new contract brings the total number of contractors involved to eight, spread across four Member States,” says Nicolas.

“This represents a significant return on investment and highlights the abilities of European industry to play an active and autonomous role in developing essential tracking assets to help secure safe use of space.”