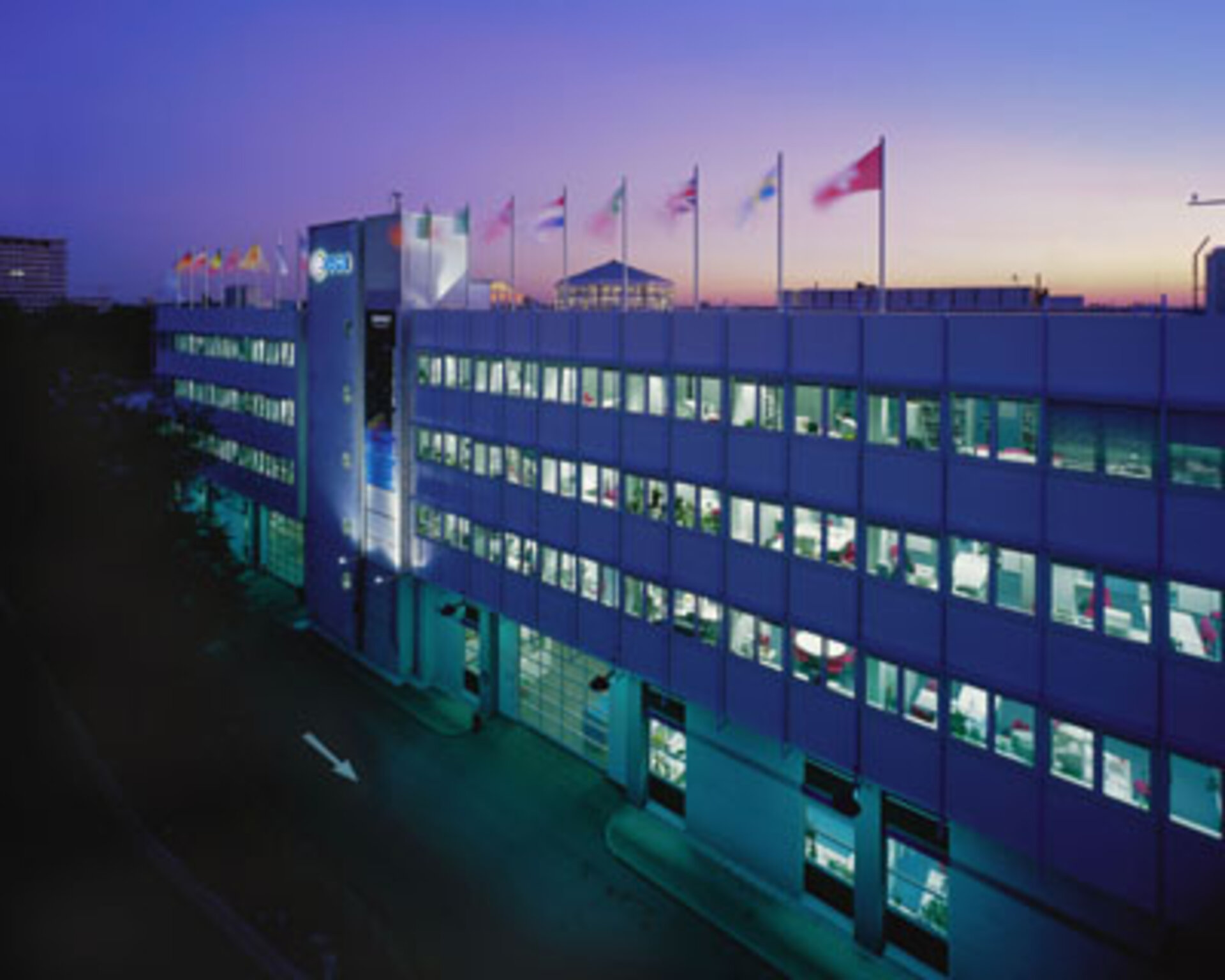 Before the reentry of Russia’s Phobos–Grunt Mars probe on 15 January, ESA established a final prediction for reentry of 17:45 GMT, referring to an altitude of 10 km. Within the expected uncertainties, the prediction has been largely confirmed by observations.

Following the 15 January Phobos–Grunt reentry, the US Strategic Command confirmed a reentry time of 17:46 GMT, referring to an altitude of 80 km at 46°S and 87°W, near the South American coastline. This corresponds to a pass at 10 km altitude about seven minutes later – very close to ESA’s prediction.

“While this was an uncontrolled reentry, the location of the potential impact area was largely over ocean, with a correspondingly low probability of any detrimental effects,” said Prof. Heiner Klinkrad, Head of ESA’s Space Debris Office in Darmstadt, Germany.

Orbital data furnished by European sources, including France and Germany, were also used to refine the reentry estimates. ESA communicated regular updates to European civil protection authorities in the days leading up to the reentry.

The US Strategic Command (US Stratcom) operates a network of radar and other sensors that also track such objects in orbit.

The effort was also part of a comprehensive reentry prediction campaign for Phobos–Grunt conducted by the Inter-Agency Space Debris Coordination Committee (IADC), a technical forum for the worldwide coordination of activities related to human-made and natural debris in space.

IADC is an inter-agency forum for the worldwide coordination of activities related to the issues of human-made and natural debris in space. Member agencies include ESA, NASA, European national agencies and the Russian, Chinese, Canadian, Japanese, Ukrainian and Indian space agencies.

In recent years, IADC members have developed a data communication network specifically supporting hazardous reentry risk assessment, which allows the exchange of tracking data and the refinement of reentry predictions.

ESA contributed data to the campaign and conducted analysis of pooled contributions. The server for the network is located at ESOC, ESA's Space Operations Centre, where it is managed by the Space Debris Office.

In addition to the Agency’s decades-long and continuing involvement in space debris research, including modelling, protection and mitigation of debris, ESA in 2009 launched the Space Situational Awareness (SSA) Preparatory Programme.

SSA aims to increase Europe’s capabilities to detect, predict and assess the risk to life and property for human-made space objects, reentries, on-orbit collisions, potential impacts of Near-Earth Objects, and the effects of space weather.

“This will increase warning times and boost prediction accuracy, helping civil authorities to react in the most appropriate manner, protecting people and property on Earth.”