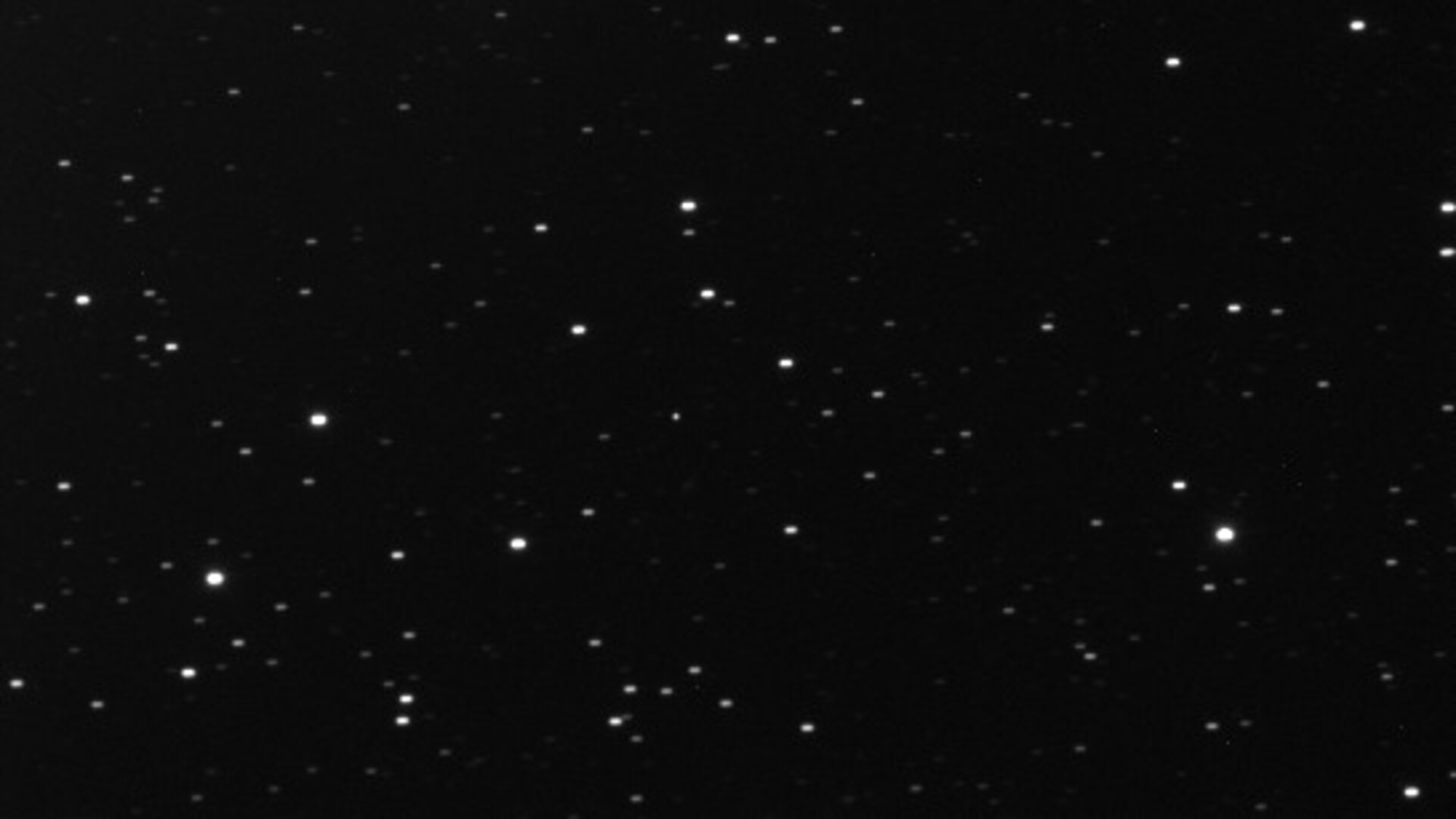 In a recent close-ish flyby, asteroid 2002 GT was studied in detail for the first time by a network of European astronomers. The observations were coordinated by ESA’s asteroid centre in Italy, and should prove crucial for a future spacecraft rendezvous.

Asteroid 2002 GT, a relatively large object a few hundred metres across, made a somewhat close flyby of Earth on 26 June, passing us at almost 50 times the distance of the Moon.

The encounter sparked intensive worldwide observations because the asteroid is the target of NASA’s Epoxi mission in January 2020.

Last month’s flyby was the last chance before then to study the object’s diameter, rotation, composition and other physical characteristics.

“By alerting and then collating observations from diverse European teams, the Centre was able to provide a comprehensive set of results back to the scientific and space exploration communities, a cycle that wasn’t happening before. This is really a first for Europe.”

Deimos Space leads a project team that operates the Centre at the Agency’s ESRIN site near Rome.

The gathered information will enable a very good characterisation of the asteroid’s surface composition, thermal properties, shape and rotation. All of these features are crucial for any spacecraft visit.

Moreover, analysis of its changing brightness indicates the possible presence of a small moon.

Gerhard Drolshagen, co-manager of the NEO segment at ESA’s Space Situational Awareness programme office, says the 2002 GT event highlighted the potential coordination role that the Centre can play in addition to its primary function of providing information on all known NEOs, including their orbits, impact risk and close approaches to Earth.

“Traditionally, Europe’s asteroid community reliably delivered world-class observations and has been credited with many significant discoveries and findings. What was lacking, however, was a central point to coordinate and synthesise data that could function across national and organisational boundaries.

“Our Centre has proven it can act as a driving force and a focal point for the European and international community involved in asteroid science, impact monitoring and mitigation.”

Ettore adds: “We now know 2002 GT is a rocky body, belonging to a peculiar transition class that astronomers refer to as ‘Sq-type’.

“It’s also a potentially hazardous object, as its orbit crosses that of Earth, so it’s certainly a very interesting object, well worth watching.”

More about the NEO Coordination Centre, SSA and contact information