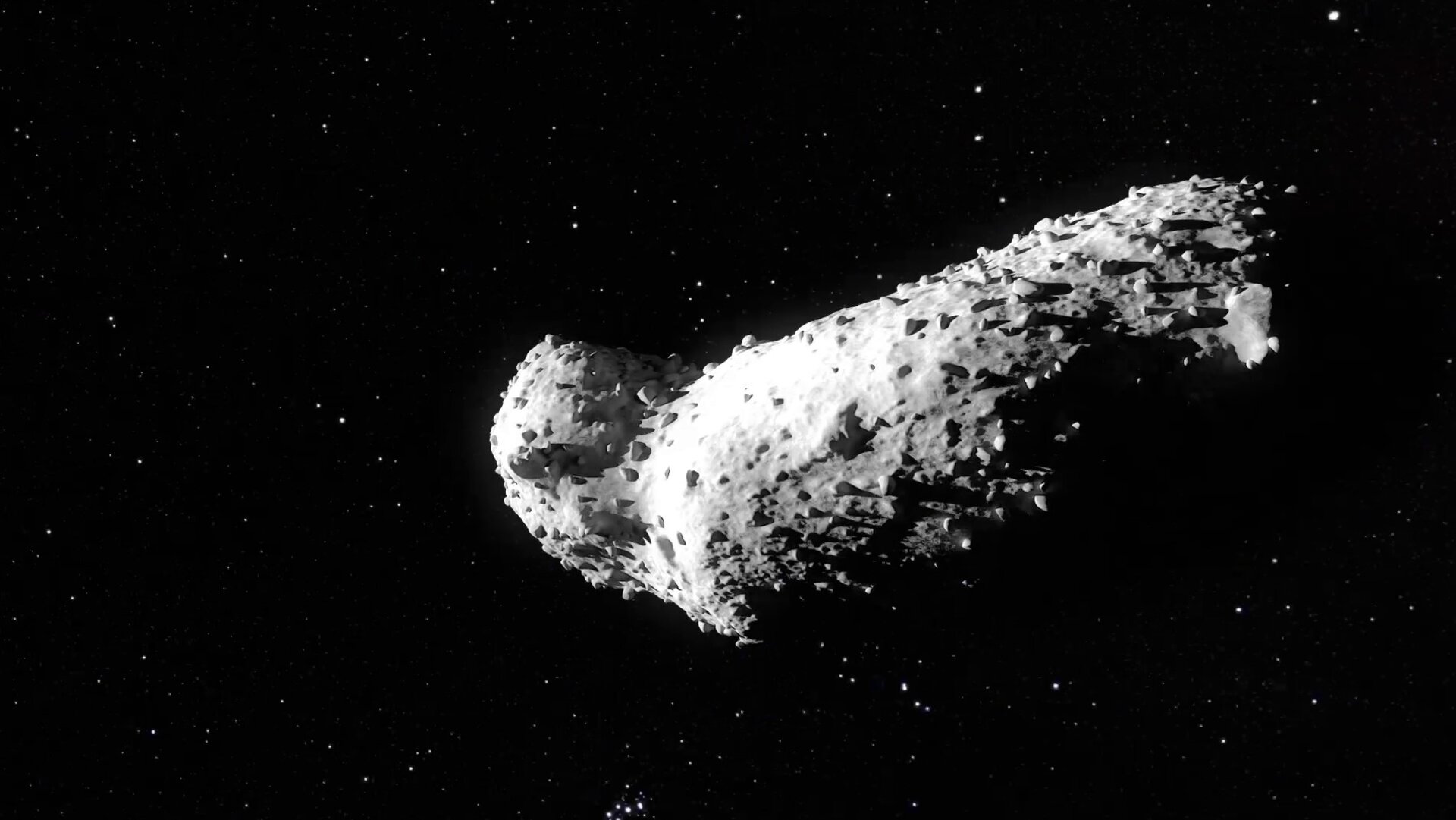 For the first time, ESA will cover a major international asteroid impact exercise live via social media, highlighting the the actions that might be taken by scientists, space agencies and civil protection organisations.

Every two years, asteroid experts from across the globe come together to simulate a fictional but plausible imminent asteroid impact on Earth. During the week-long scenario, participants – playing roles such as ‘national government’, ‘space agency’, ‘astronomer’ and ‘civil protection office’ – don't know how the situation will evolve from one day to the next, and must make plans based on the daily updates they are given.

For the first time, ESA will cover progress of the hypothetical impact scenario from 29 April to 3 May live via social media, primarily via the @esaoperations Twitter channel.

The exercise is being produced by experts from NASA’s Planetary Defense Coordination Office working together with the US Federal Emergency Management Agency at the 2019 Planetary Defense Conference, Washington DC. The conference is the world’s most important gathering of asteroid experts, and is strongly supported by ESA, NASA and other agencies, organisations and scientific institutions.

“The first step in protecting our planet is knowing what’s out there,” says Rüdiger Jehn, ESA’s Head of Planetary Defence.

“Only then, with enough warning, can we take the steps needed to prevent an asteroid strike altogether, or to minimise the damage it does on the ground.”

As of April 2019, 20 000 asteroids whose orbit brings them near Earth have been found. At the current rate of roughly 150 new discoveries every month, this number is set to rapidly increase.

With the planned deployments of ESA’s new Flyeye and Test-Bed Telescopes, Europe’s ability to discover, confirm and understand the ancient rocks that hurtle through space will grow – fundamental to implementing mitigation measures.

What will they do? What would you do?

On ESA Facebook, join us for two live-stream videos straight from the Planetary Defense Conference. The first will be on Sunday, 28 April, at 14:00 CEST (08:00 EDT) with Rüdiger Jehn, ESA’s Head of Planetary Defence, and the second on Thursday, 2 May, at around mid-afternoon European time.

For daily updates on the asteroid impact scenario, check out “Rolling coverage: Brace for hypothetical asteroid impact”, beginning on the first day of the conference, Monday, 29 April, over on ESA's Rocket Science blog.

The scene has been set for this year’s hypothetical impact scenario. Although realistic, it is completely fictional and does not describe an actual asteroid impact.

The 2019 Planetary Defence Conference will be the sixth such conference that the International Academy of Astronautics (IAA) has held; and ESA has been closely involved with all of them.

As in previous years, ESA is sponsoring the event and providing a conference co-chair. A large team of ESA experts will also be present, including members of the Agency’s Near-Earth Object Coordination Centre and the Hera asteroid deflection mission.

During the hypothetical asteroid impact scenario, ESA experts will participate in discussions on the possible risks posed by asteroid 2019 PDC, and what responses could be considered.

“Fortunately, impacts from medium and large asteroids are not very common,” explains Detlef Koschny, senior asteroid expert at ESA who will be involved in the hypothetical scenario.”

“However, this means we have little opportunity to practise our response to this very real – though unlikely – danger. This year’s impact scenario is a very unique chance to run through, in real-time, an asteroid impact.”

Solar activity, asteroids and artificial space debris all pose threats to our planet and our use of space.