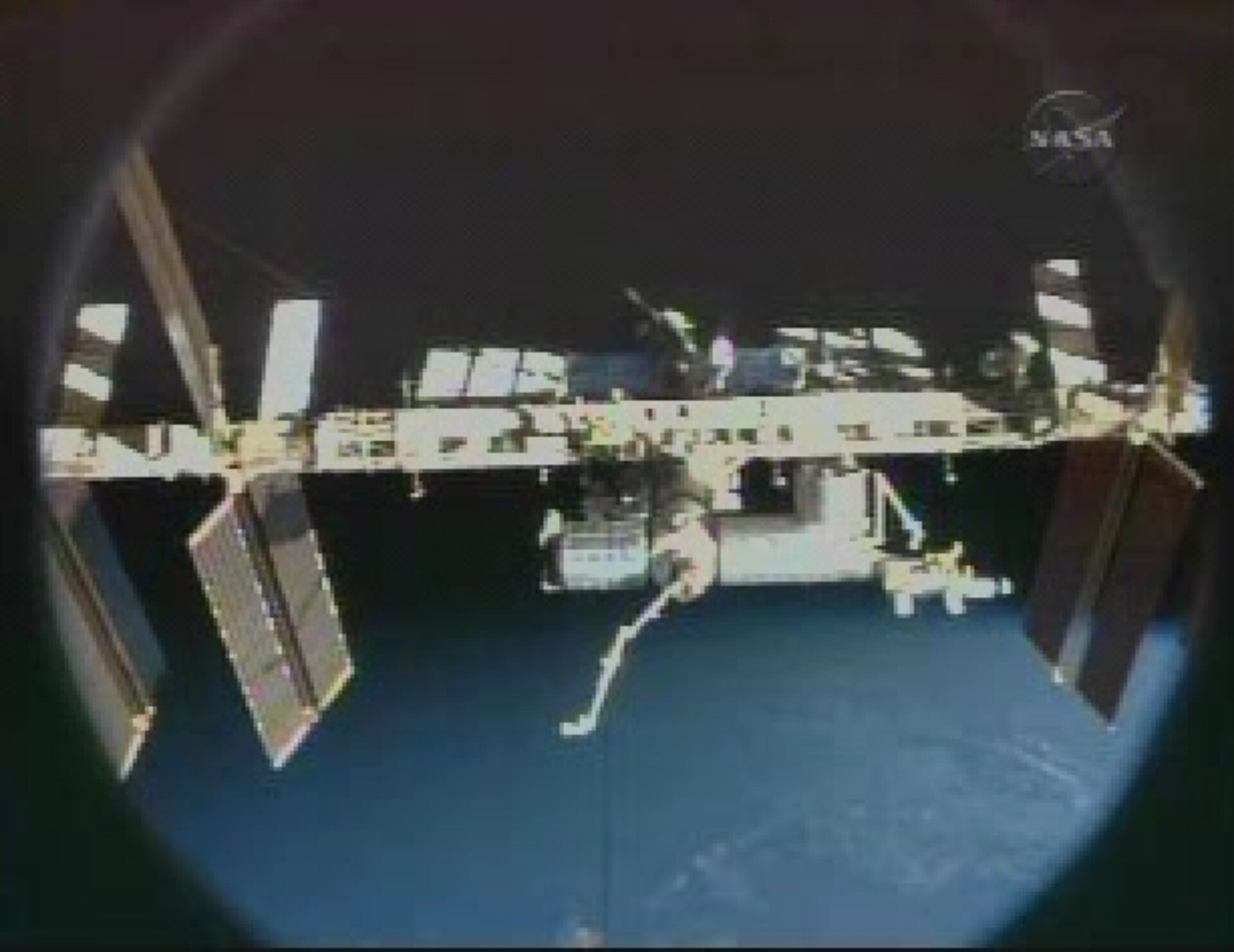 Space Shuttle Discovery undocked from the International Space Station at 21:26 CEST (19:26 UT) this evening as the two spacecraft flew over western China.

NASA astronaut Timothy Kopra is also returning to Earth as part of the STS-128 crew. He was replaced as a member of the ISS Expedition 20 crew by Nicole Stott who flew on the upward leg of Discovery’s mission.

Once safely separated from the orbiting complex, the STS-128 crew conducted a flyaround of the Station. A final separation burn is expected at 23:09 CEST (21:09 UT).

Later, the crew will use the Shuttle’s robotic arm, its extension boom and cameras for a last look at Discovery’s thermal protection system to check for any damage ahead of reentry through Earth’s atmosphere.