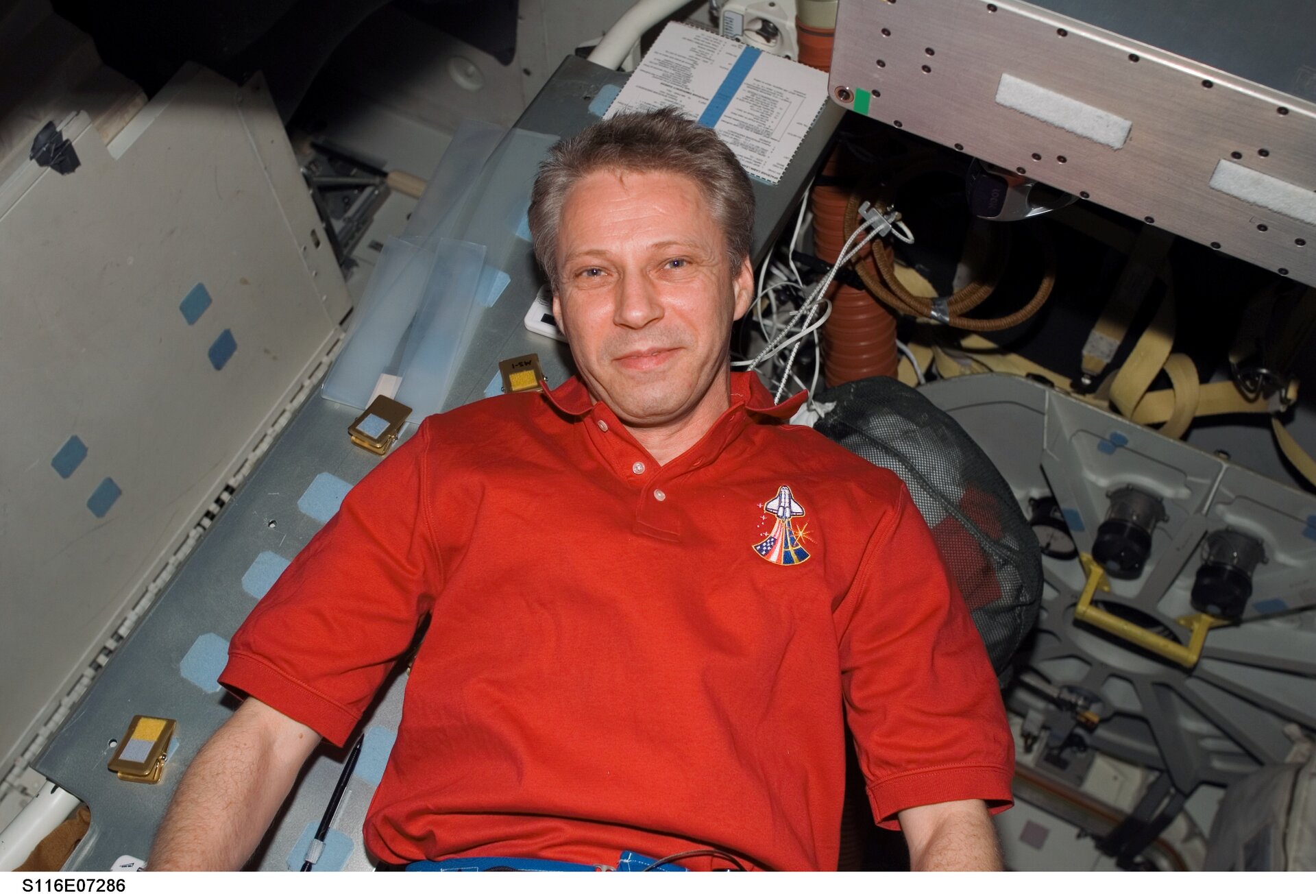 ESA PR 03-2007. On Thursday 18 January, a press conference will take place at the European Astronaut Centre in Cologne, Germany to give media a chance to meet the ESA astronaut Thomas Reiter, of Germany, after completion of his mission following the landing of Space Shuttle Discovery on 22 December.

Reiter, who left for the International Space Station (ISS) aboard the STS-121 flight (also Discovery) on 4 July 2006, carried out the six-month European Astrolab mission, the first European long-duration mission onboard the ISS. During his mission, he performed an Extra-Vehicular Activity (EVA), or spacewalk, in addition to carrying out a full European experiment programme.

The Astrolab mission, which marked the return of the ISS to a three-person crew, was monitored throughout from the Columbus Control Centre at Oberpfaffenhofen near Munich, Germany. Important European hardware was delivered to the Station as part of the mission, including the Minus Eighty degrees Laboratory Freezer for the ISS (MELFI) and the European Modular Cultivation System.

The press conference on 18 January at ESA's European Astronaut Centre (EAC) in Cologne will start at 11:00. During the first 30 minutes, Thomas Reiter will give an overview of his mission, followed by a 30-minute question and answer session. Two hours of individual TV interviews will then follow. In addition to Reiter, Michel Tognini (ESA Head of the EAC) and Gerhard Thiele (ESA Head of the EAC Astronaut Division), both former serving ESA astronauts, will be present during the question and answer session.

Reiter’s previous mission was the record-breaking 179-day Euromir 95 mission to the Mir Space Station (3 September 1995-29 February 1996). Both Reiter and Fuglesang were involved in that mission: Reiter was the primary astronaut, with Fuglesang his backup, playing the role of Crew Interface Coordinator from the Russian Mission Control Centre during Thomas’ time in orbit.

Media representatives wishing to attend the press conference are kindly requested to fill in the attached accreditation from and fax it back by Monday 15 January at the latest to: Maren Stock, ESA/EAC - Fax: +49 22 03 6001 112.