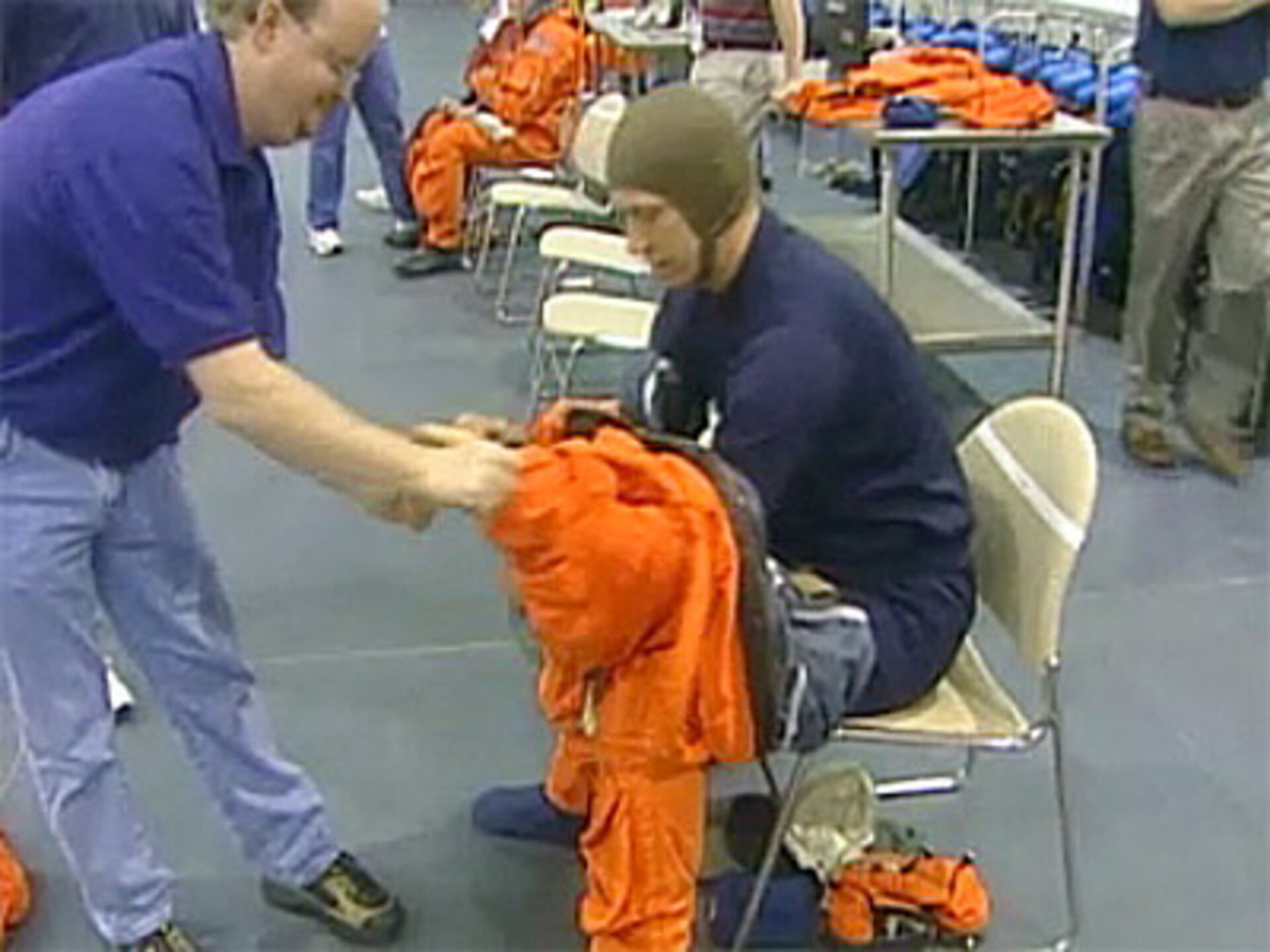 Astrolab Mission: preview of the first European long-term stay on the International Space Station due for launch on 1 July.

ESA astronaut Thomas Reiter will shortly begin the first European long-term stay on the International Space Station. He will travel to the Station as part of a seven-strong Space Shuttle Discovery crew. The mission is scheduled for launch from Cape Canaveral, in Florida, on 1 July. During his mission, known as Astrolab, Reiter will join the existing two-man Expedition 13 crew and stay on board the Station for up to six months. During his stay Reiter will conduct a series of scientific and technological experiments in human physiology, microbiology, plasma and radiation physics. The experience gained by Europe during this mission will pave the way for the arrival of the European Columbus module.