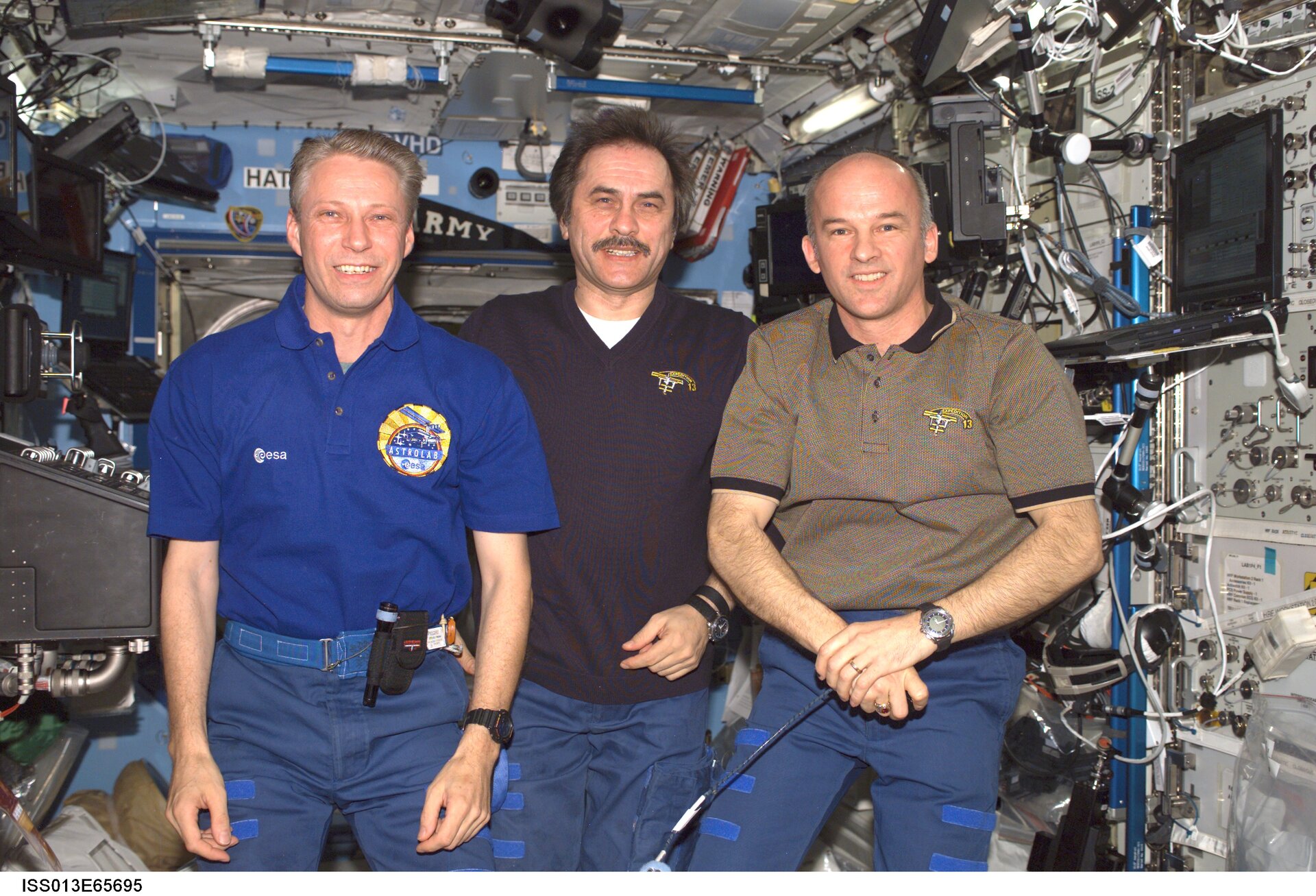 Yesterday, America's National Public Radio called the International Space Station (ISS) to ask astronauts questions posed by listeners nationwide. Can you see man-made structures on Earth? Does the ISS smell bad? And what is it like in space. Really. From your heart?

These and other insightful questions were posed to ISS crew members Thomas Reiter, an ESA astronaut from Germany, Pavel Vinogradov, from Russia, and Jeff Williams, from the USA, by listeners of the popular nationwide radio network National Public Radio (NPR), in the US. Reiter is currently conducting ESA's first long-duration mission to the ISS. In addition to those mentioned above, questions included, How high is the ISS? And one audience member was also curious as to what time it is on the ISS; since it orbits several times per day, the time 'zone' must always be changing? Listen to a lively and animated discussion with the ISS crew.