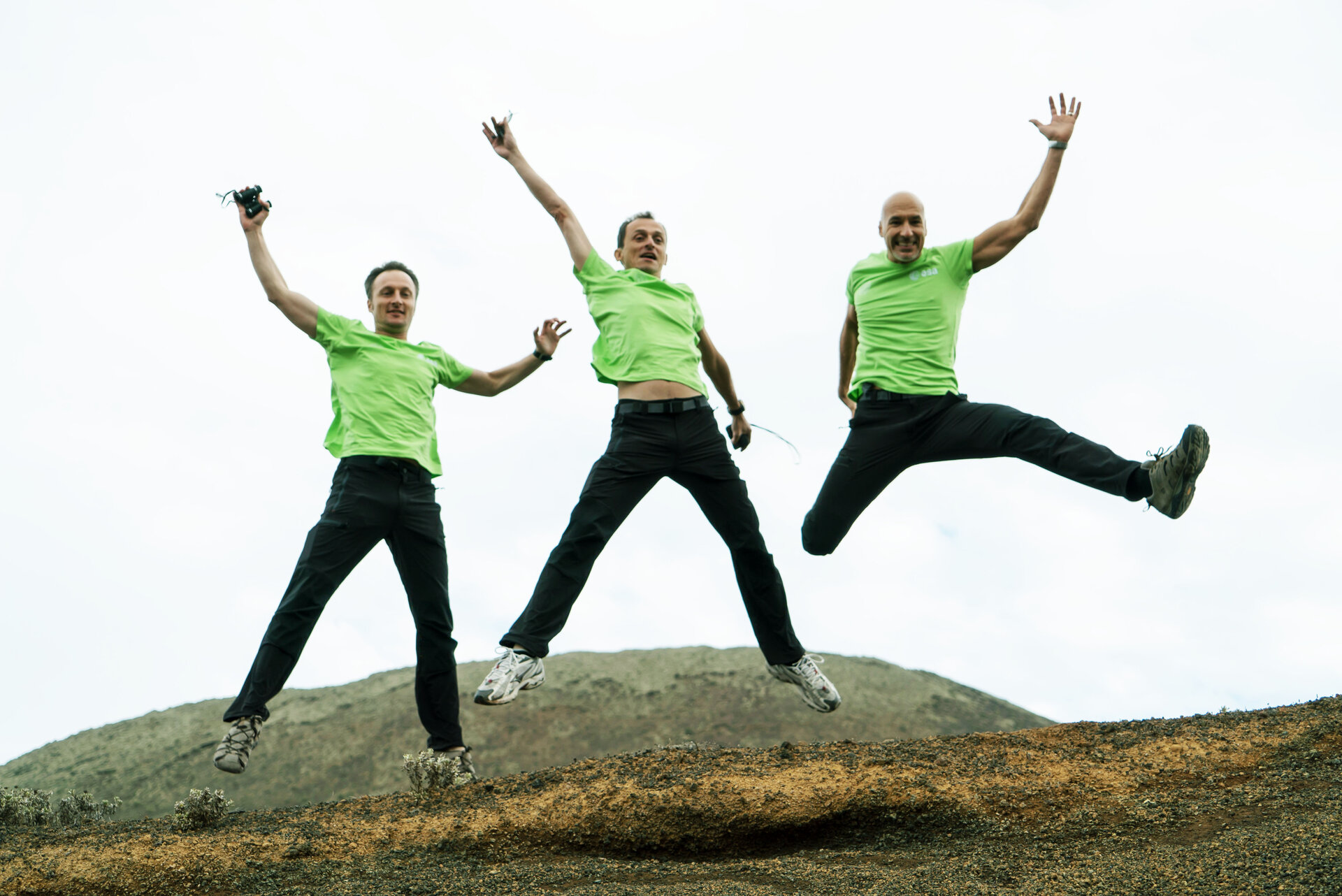 Simple yet efficient: intensive jumping might be a panacea for strong bones, muscles and hearts. A European study has confirmed the benefits of making giant leaps not only for astronauts, but also for elderly and sedentary people.

Physical inactivity increases the risk of poor health. A problem in modern societies, it can lead to reduced quality of life, loss of autonomy, falls and fractures.

Astronauts face the same problems as the elderly and bedridden patients. Long stays in orbit with a weightless body affect their muscles and bones, especially those that on Earth bear most of the load – the lower extremities.

Two European trials sponsored by ESA subjected 23 male volunteers to 60 days of strict bedrest to chart how their bodies react to a sudden sedentary lifestyle.

In addition, half of them had to ‘jump’ while lying on their backs to mimic the absence of gravitational forces.

“We were looking for high-intensity exercise to maintain muscle and bone mass. Jumping was an ideal candidate,” explains Andreas Kramer from the University of Konstanz, Germany.

Jump training does not require much time and strengthens leg muscles. In intervals, it is beneficial for our cardiovascular system.

Three minutes a day, five times a week, participants jumped and hopped horizontally about 70 times. They were attached by shoulder straps to a ‘sledge’ that continuously pulled them back towards the baseboard, simulating gravity.

The beauty of simplicity

This comparison supports the idea that high-impact exercise such as running or jumping is a key to keep your bones strong.

“This training is effective, it can be performed anywhere on Earth without any device and in a very short amount of time,” says Andreas.

He and his colleagues are planning to adapt the training to elderly individuals. The results could benefit large numbers of people at high risk of osteoporosis.

European scientists with similarly promising ideas are invited to submit their proposals and help to shape next ESA’s bedrest programme.