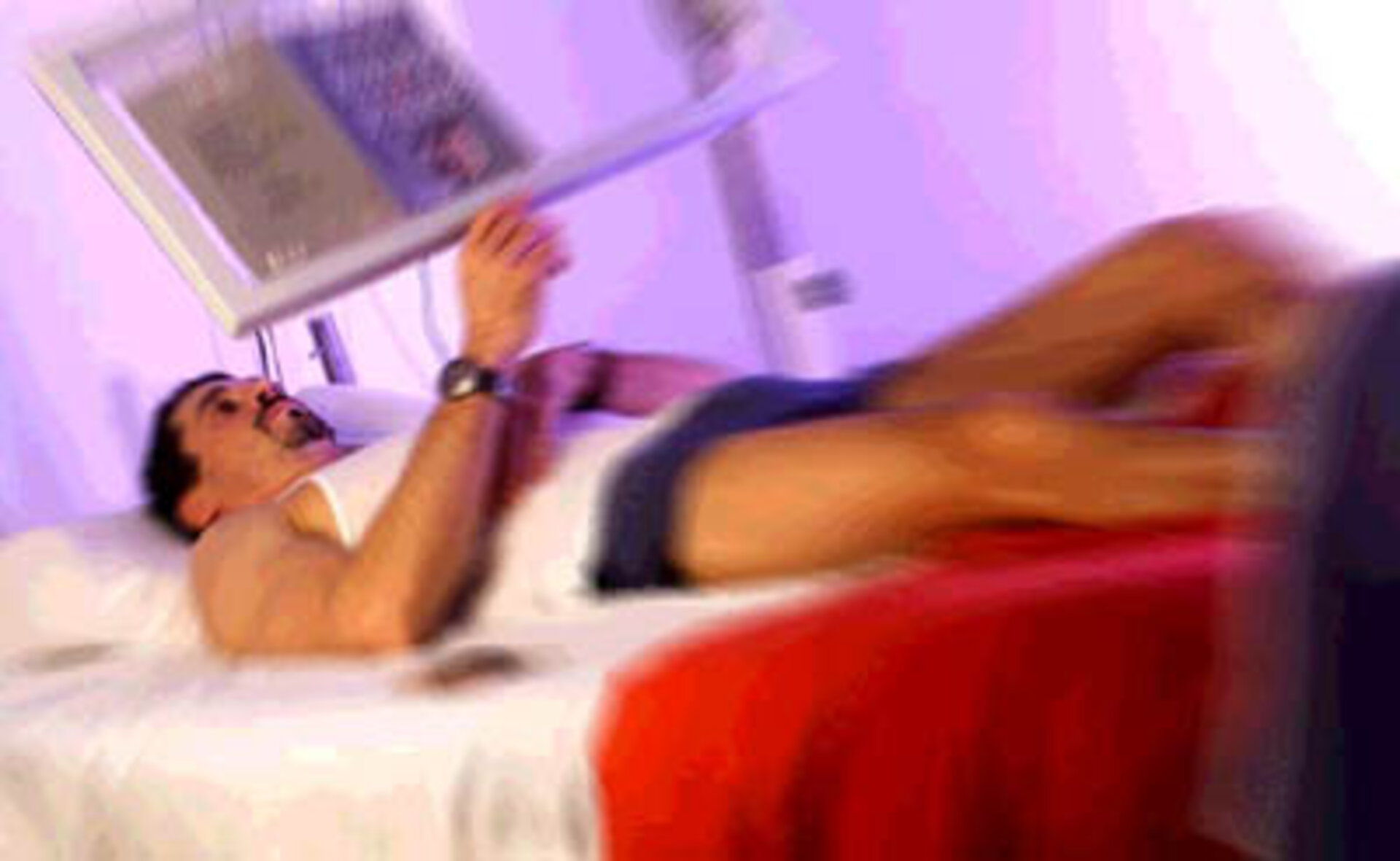 ESA PR 74-2001. In August this year ESA, CNES and NASDA started the first period of a study to validate countermeasures to cope with the demands of long-duration missions aboard the International Space Station when 14 male volunteers were confined to bed for 90 days, lying in a strict -6° head-down tilt position, the best for simulating certain effects of the weightless environment of space.

Long stays in weightlessness affect the human body, as evidenced by changes to bone and muscle in particular. During the "bedrest" study conducted at the MEDES space clinic in Toulouse (France), scientists have been able to collect a wealth of data and will continue to do so with a second group of subjects currently being selected, while the first group resume their ordinary lives before Christmas. The participants will be followed up in specific check-ups on bone and muscle status at set intervals over one year.

The scientists and volunteers will be sharing their experience with media representatives at a press conference to be held on Monday 17 December from 11:00 to 12:30 at Toulouse Rangueil Hospital, Avenue Joean Poulhès, Salle Claude Louis (tbc by CNES).

Members of the press wishing to attend the press conference should please fill in and return the reply form for accreditation.

Interested candidates for the second campaign, planned from March to August 2002 can still apply. Relevant information can be obtained either by calling a vocal server:

or via the MEDES web site http://www.medes.fr

11:40 Questions and Answers with the subjects