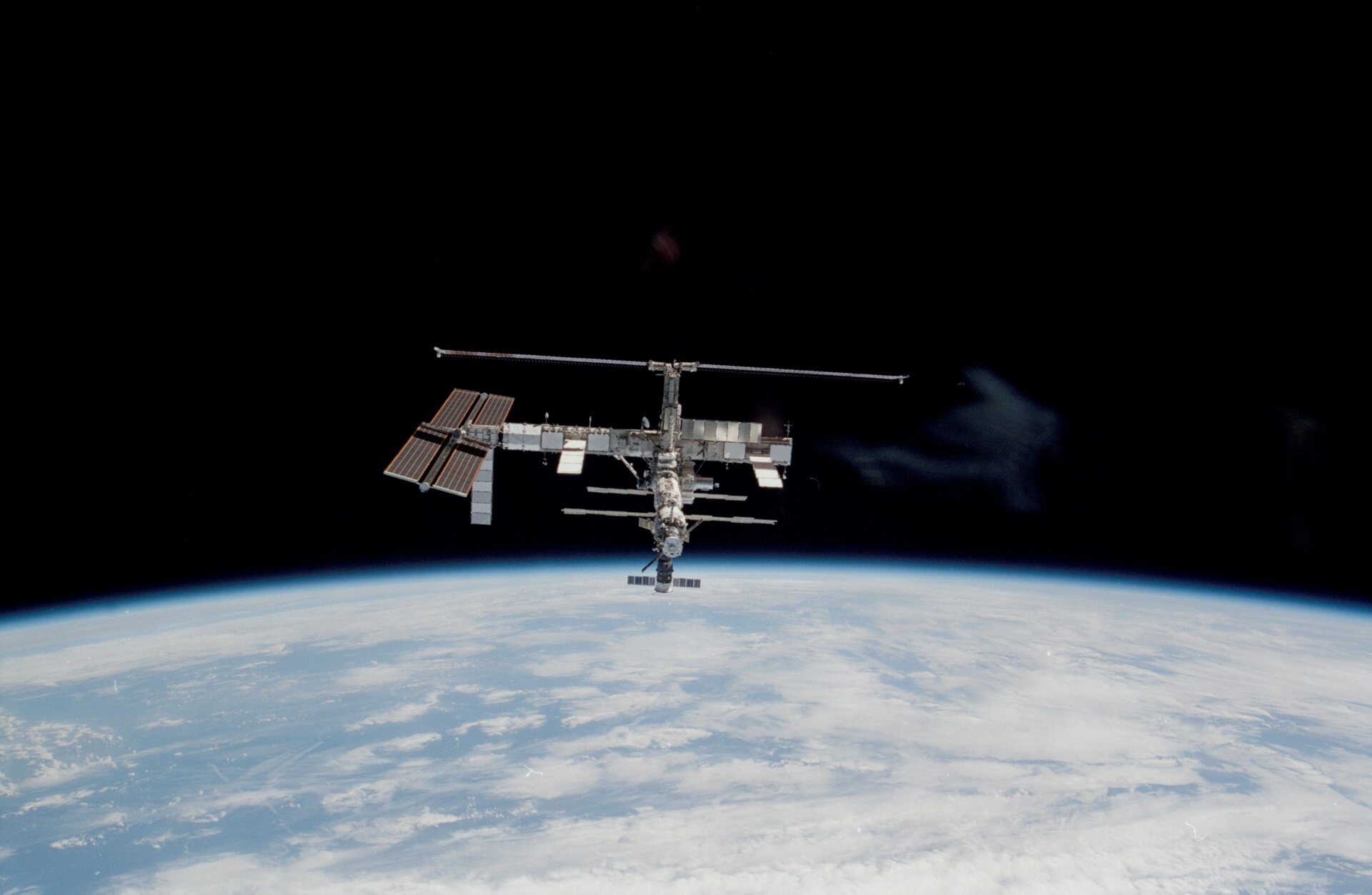 In December 2006, ESA astronaut Christer Fuglesang will become the first Swedish astronaut in space when he is launched to the International Space Station (ISS) on the European Celsius Mission from the Kennedy Space Center, in Florida, on board Space Shuttle Discovery.

A principal focus of the mission will be Fuglesang’s spacewalk activities as a Mission Specialist on the STS-116 Space Shuttle flight undertaking ISS assembly mission 12A.1. Fuglesang will also be undertaking experiment, educational and public relations activities as part of the Celsius Mission.

The 12-day mission marks the continued construction of the International Space Station as well as many important milestones for the European Space Agency, European astronauts, and European science. The focal points of the Celsius mission are as follows:

* Installation of the P5 truss section
The ISS truss, in its complete configuration is used primarily to support the ISS solar arrays for power generation, and house the External Thermal Control System for excess heat dispersal. The P5 installation onto the P3/4 truss section will be conducted during the first of three planned extravehicular activities (EVAs) or spacewalks, and will involve use of both the Shuttle and ISS robotic arms. This will be the first of two EVAs undertaken by ESA astronaut Christer Fuglesang together with NASA astronaut Robert Curbeam.

As such Fuglesang will become the first ESA astronaut to undertake an EVA on an ISS assembly mission. This follows on from ESA astronaut Thomas Reiter who became the first ESA astronaut to undertake an EVA from the ISS in August 2006. The P5 truss is the last port side truss section to be launched. On the STS-120 flight in August 2007 for ISS assembly mission 10A, the P6 truss, which is already on orbit will be moved to its final location at the end of the P5 truss.

* Reconfiguration of ISS power supply and thermal control
After the P5 truss is installed on the ISS, relevant systems need to be configured and activated to switch the ISS from its early configuration towards its final configuration for power supply and thermal control. Power generated by solar arrays on the P3/4 truss section needs to be patched into the ISS power supply. P3/4 was installed on the last Shuttle mission (STS-115), though not patched in. One set of solar arrays on the P6 truss will be retracted to make room for the P3/4 solar arrays to rotate, and the External Thermal Control Loops will be filled and activated. Reconfiguring the power supply will be the focus of EVA 2 and 3. Fuglesang and Curbeam will carry out tasks to reconfigure half the Station’s power on EVA 2. The other half will be reconfigured during EVA 3 by Curbeam and NASA astronaut Sunita Williams.

* Additional EVA tasks
This includes relocation of two Crew and Equipment Translation Aid (CETA) carts on the Station's truss, and to replace a failed camera, also on the truss. Christer Fuglesang will be involved with these tasks during EVA 1 and 2.

* Delivery of supplies in the Spacehab pressurised module
Spacehab is a pressurized aluminium module that travels in the Shuttle's cargo bay and is connected to the Shuttle's mid deck by a tunnel. It is similar in design to the European-developed Spacelab. Three previous ISS missions used the Spacehab Logistics Double Module (STS-96, STS-101 and STS-106), though for this fourth ISS mission utilising Spacehab, the Spacehab Logistics Single Module will be used. A Spacehab Single Module was used for the last time for the STS-95 mission, which included ESA astronaut Pedro Duque as a Mission Specialist. This module will will have the capacity to store and transport about 2.5 tonnes of supplies, equipment, and research payloads.

Among supplies being delivered are Service Module Debris Panels, which will increase ISS protection from potential impacts of micrometeorite debris. These will be temporarily stowed on the external surface of the ISS during the third EVA.