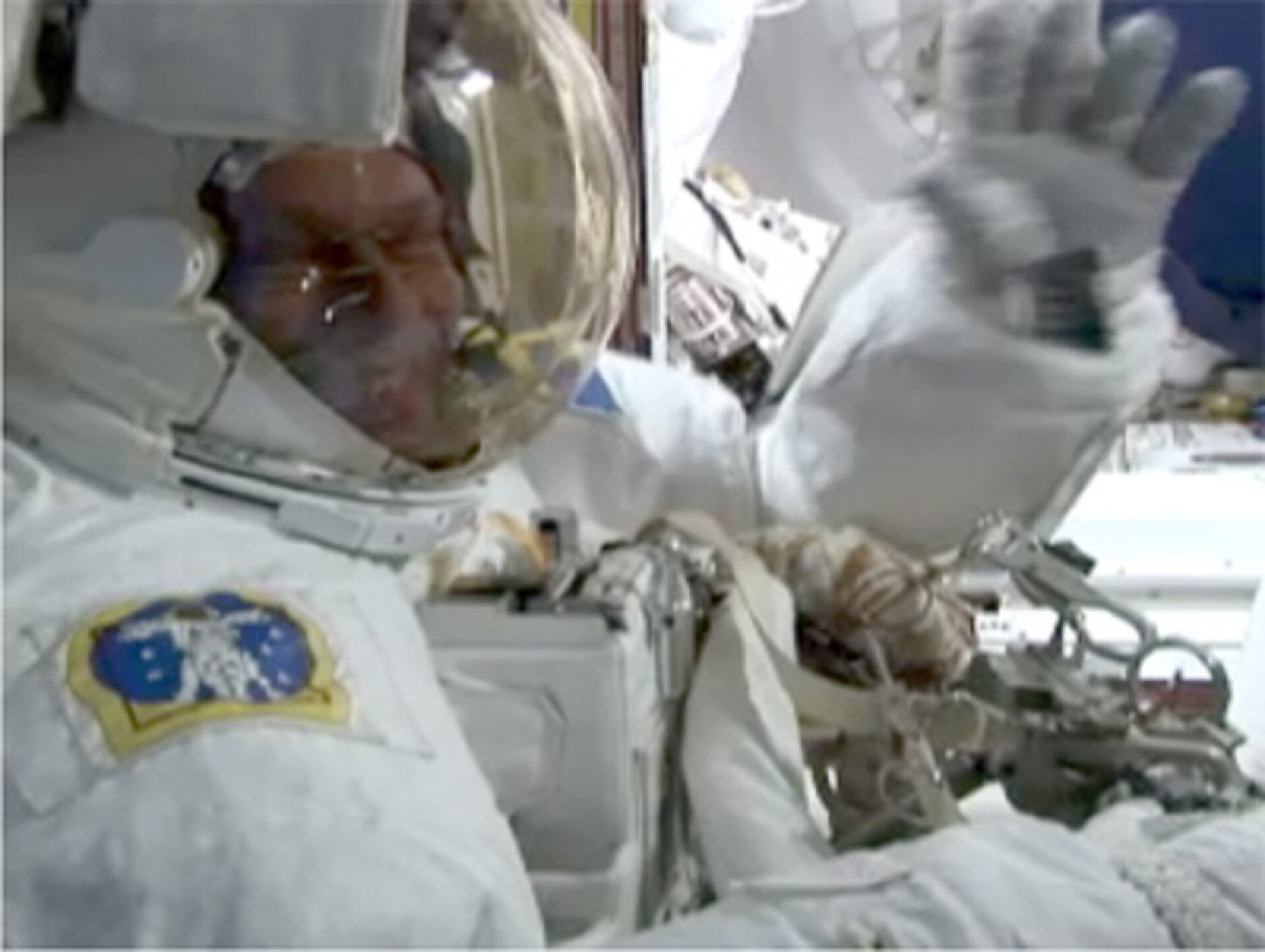 A summary of the STS-116 mission with ESA astronaut Christer Fuglesang. Starting with the lift-off of Space Shuttle Discovery to the International Space Station (ISS) on 9 December 2006, through to the landing in Florida on 22 December 2006.

This highlights video shows the STS-116 crew preparing for launch and successfully reaching the ISS two days later. Once on board the Station, ESA astronaut Christer Fuglesang performed three spacewalks, also known as Extra Vehicular Activities or EVAs, and a number of experiments.

During the mission Fuglesang also participated in an inflight call with Swedish Crown Princess Victoria and Swedish minister Maud Olofsson. Together with his ESA colleague Thomas Reiter, Fuglesang shared his experiences of living and working in space.

He safely returned to Earth with the rest of the STS-116 crew at the end of the 13-day mission, landing at Kennedy Space Center, in Florida, on 22 December 2006.