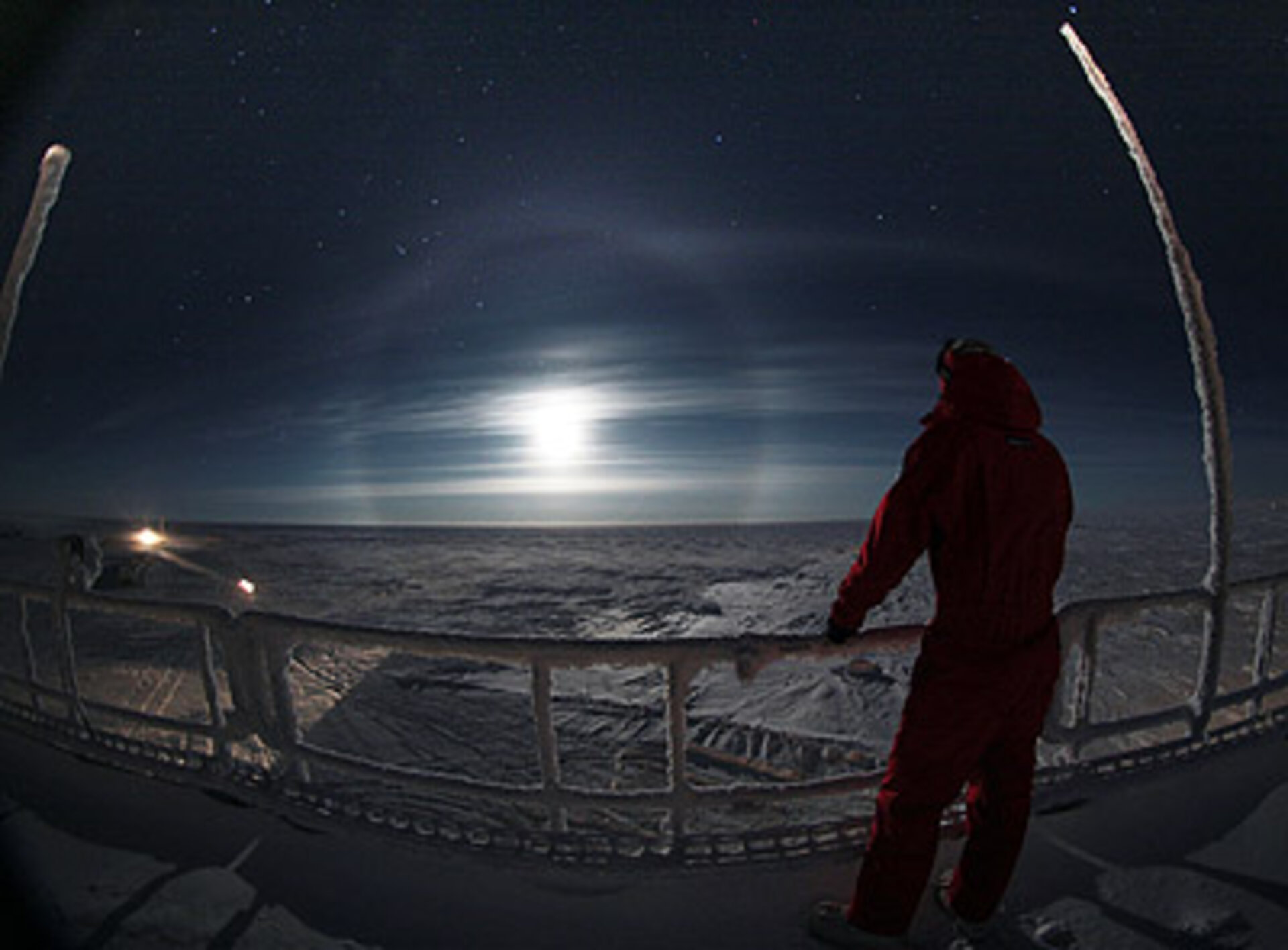 Antarctica is a place of extremes: isolated, cold and dark during the southern winter. In short, it is a perfect location for unique science. ESA is again asking European scientists to submit ideas for research projects at Concordia station.

The Concordia research station in Antarctica is run by the French Polar Institute and the Italian Antarctic Programme, while ESA adds its space expertise in medical monitoring, testing life-support technologies and psychological training of crews staying over the long winter under extreme conditions.

Fundamental research on human adaptation in harsh environments is a pillar of Concordia’s work: the location provides many of the stresses that will be faced by future long missions to the Moon or Mars.

To this end, ESA is coordinating regular Announcements of Opportunity for all research in medicine, physiology and psychology at Concordia. This is the fourth announcement since 2003.

Duration of the experiments should be up to two years; longer projects must be resubmitted after this period. Multidisciplinary research is welcome.

Interested scientists are asked to send Letters of Intent before 4 November; a proposal workshop will be held at ESTEC in the Netherlands on 21 November.

Depending on their complexity, some proposals may be implemented for the 2013 winter season, implying shipping of equipment and crew training in autumn 2012. The other selected projects will begin in the following seasons.

The flat landscape around Concordia is 3200 m above sea level. Equal to equatorial altitude of almost 4000 m, the air pressure is only 645 hPa, leading to chronic hypobaric hypoxia.

During the winter, Concordia is under almost total darkness. With an average temperature of –51°C and a record low of –85°C, the conditions are harsh during the winter, limiting access to the austral summer of November to February.

Studies conducted at Concordia include glaciology, atmospheric sciences, astronomy, Earth sciences, technology, human biology and medicine – all benefitting from the unique environment in the middle of the Antarctic continent.

The station houses a team of typically 12–14 during the winter, selected through strict medical and psychological screening.

The team consists of technicians, scientists, a cook and at least one medical doctor. They are responsible for the scientific work and operating the station, and their stay may last up to 14 months.

Further information, contact person and other details are available in the linked Announcement of Opportunity.