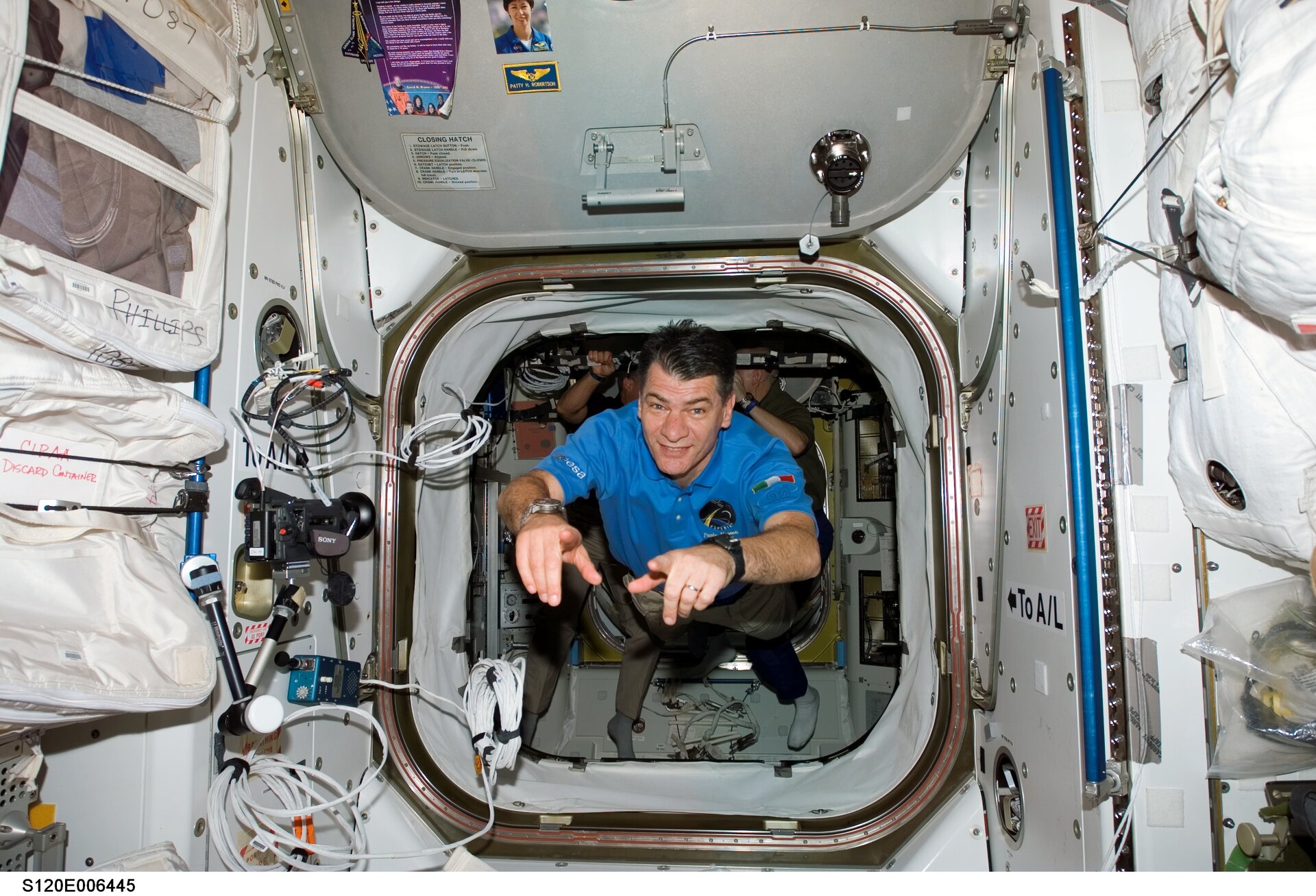 ESA astronaut Paolo Nespoli and his fellow STS-120 crew members will stay in space for one extra day. Space Shuttle Discovery is now scheduled to land on 7 November.

The additional day has been added to the mission timeline between the fourth and fifth spacewalk. The day was added after mission managers decided to dedicate the fourth spacewalk to a closer inspection of the Station's starboard Solar Alpha Rotary Joint.

Astronaut Daniel Tani discovered metal shavings and unusual wear on the joint when he inspected it during the mission's second spacewalk last Sunday. The rotating joint is used to orientate the Station's solar panels towards the Sun.

The extra day provides for some off-duty crew time, as well as plenty of time for equipment preparation and turnaround ahead of the fifth spacewalk, which will now take place on Saturday 3 November.

Discovery is now scheduled to undock from the International Space Station on 5 November.