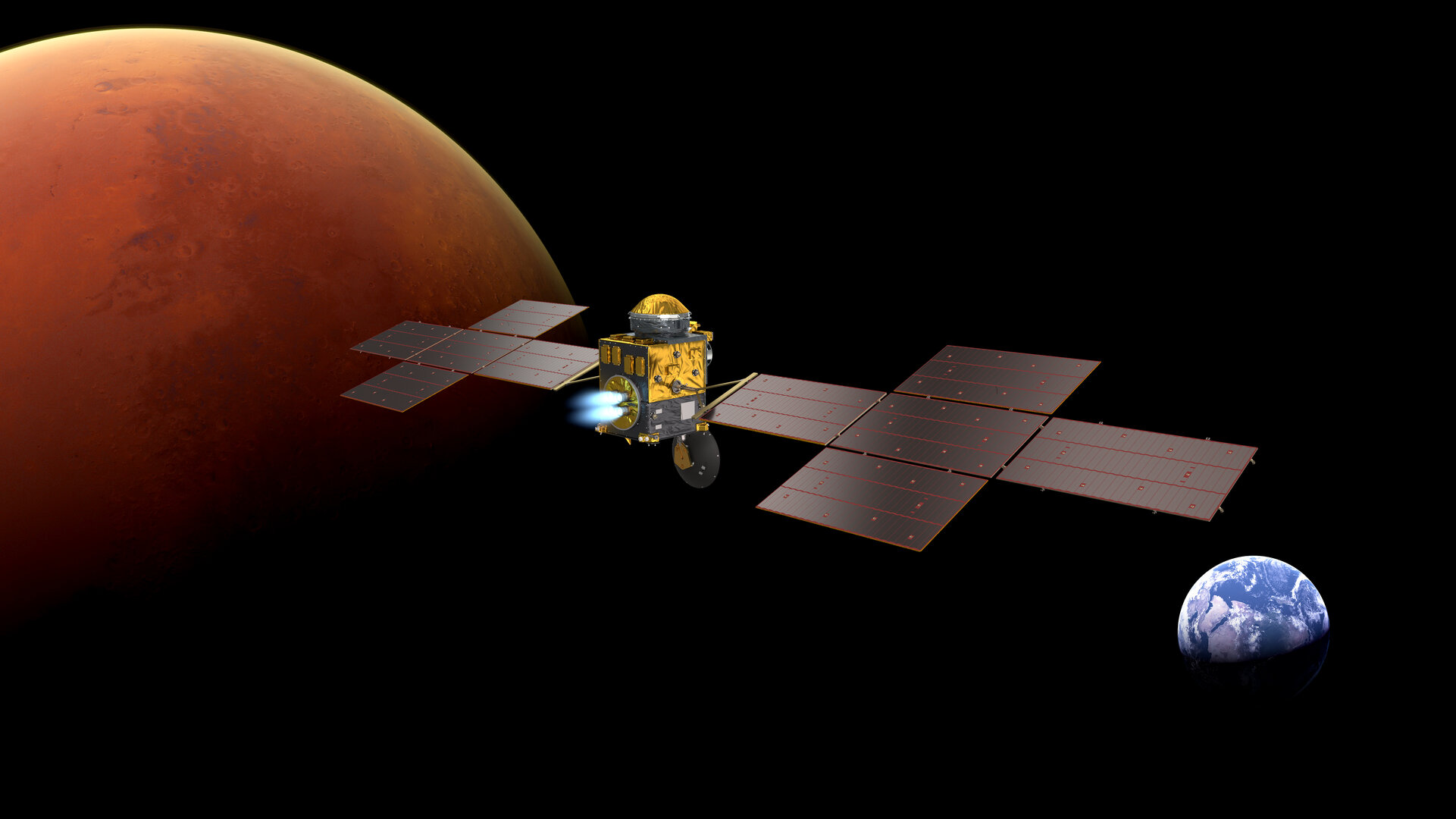 An ambitious campaign by NASA and ESA to collect samples from the Red Planet and return them to Earth has been praised by an Independent Review Board set up to review the multi-year Mars missions.

The Mars Sample Return campaign foresees NASA and ESA launching multiple missions to the Red Planet to collect samples, launch them into space and return them safely to Earth. NASA has released the report of a Mars Sample Return Independent Review Board, which it established to evaluate the status of the multi-year international partnership, together with NASA’s response to its the report’s recommendations.

The Board, having examined plans for one of the most ambitious endeavours humankind has ever attempted, concluded that the space agencies are ready for the challenge after several decades of scientific advance and technical progress in Mars exploration. 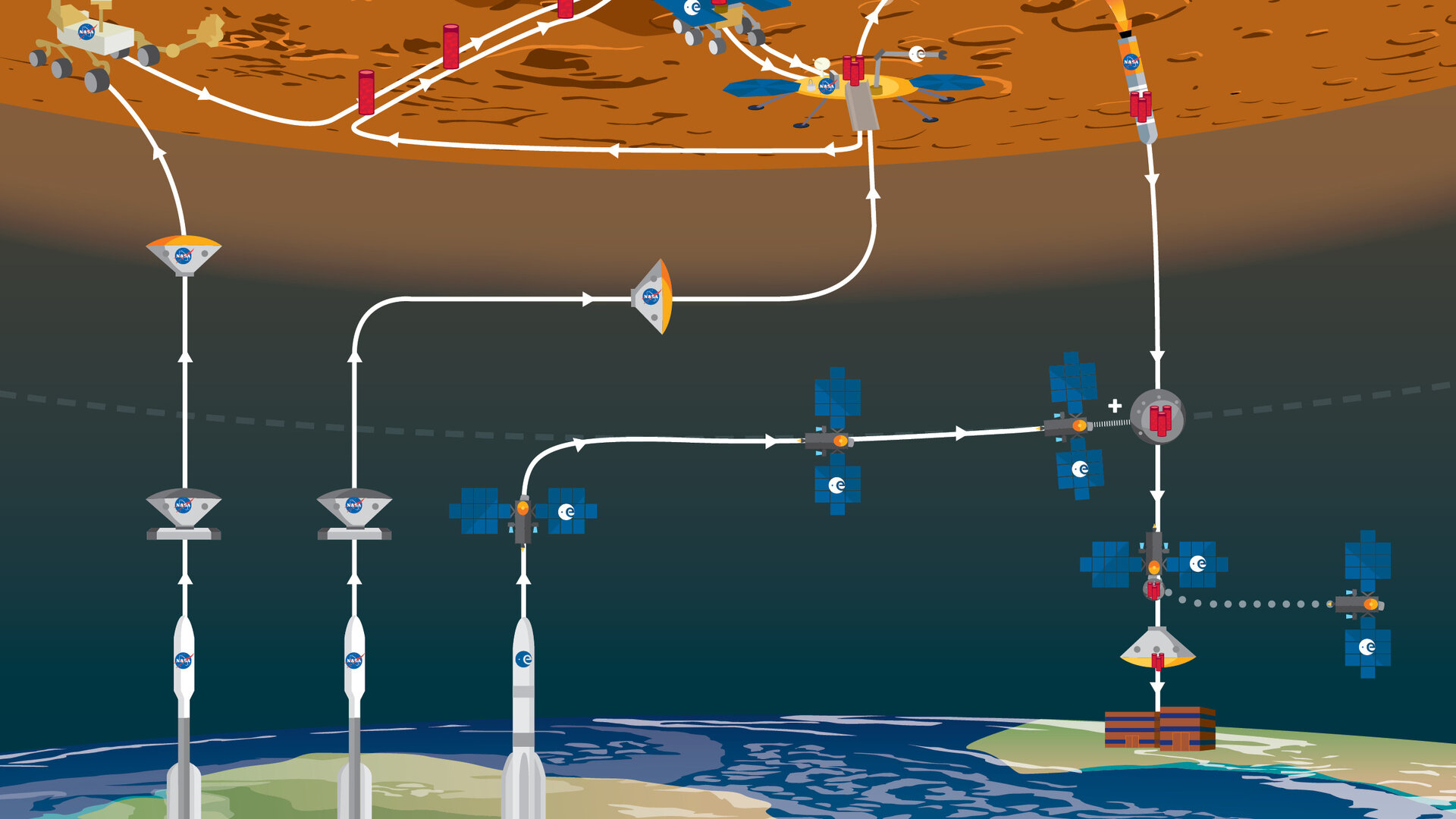 The Board acknowledged the longstanding cooperation between NASA and ESA in robotic and human space exploration as an asset for the robust campaign and commended the agencies’ work to date.

“The independent review has given strong support to Mars Sample Return, which is great news for the campaign,” says ESA’s Director of Human and Robotic Exploration, David Parker. “It reinforces our shared vision to provide the world’s scientists with pristine pieces of the Red Planet to study using laboratory tools and techniques that we could never take to Mars.

“Following on from the International Space Station, Orion and the future Gateway around the Moon, we will strengthen our agencies’ partnership at the frontier of science and technology. ESA will carefully study the report’s recommendations and agree with NASA how to reflect them in our work together.”

NASA initiated this Independent Review Board to ensure the long-awaited mission is positioned for success. It is the earliest independent review of any NASA science mission. The Board was comprised of 10 experienced leaders and experts from scientific and engineering fields, and included interviews with experts across NASA and ESA, as well as in industry and academia. The Board made 44 recommendations regarding the programme’s scope and management, technical approach, schedule and funding profile.

The campaign will require multiple advanced space vehicles, the first being the NASA Perseverance rover, which is already over halfway to Mars. Perseverance is a sophisticated sampling system, with a coring drill and sample tubes that are among the cleanest hardware ever sent to space.

Once on Mars, Perseverance will cache rock and soil samples in its collection tubes. It will then leave some of them on the martian surface for ESA’s Sample Fetch Rover to collect and deliver them, using ESA robotic arms, to a NASA Mars Ascent Vehicle, which will launch them into orbit around Mars.

To read the full report, go to: https://www.nasa.gov/reports