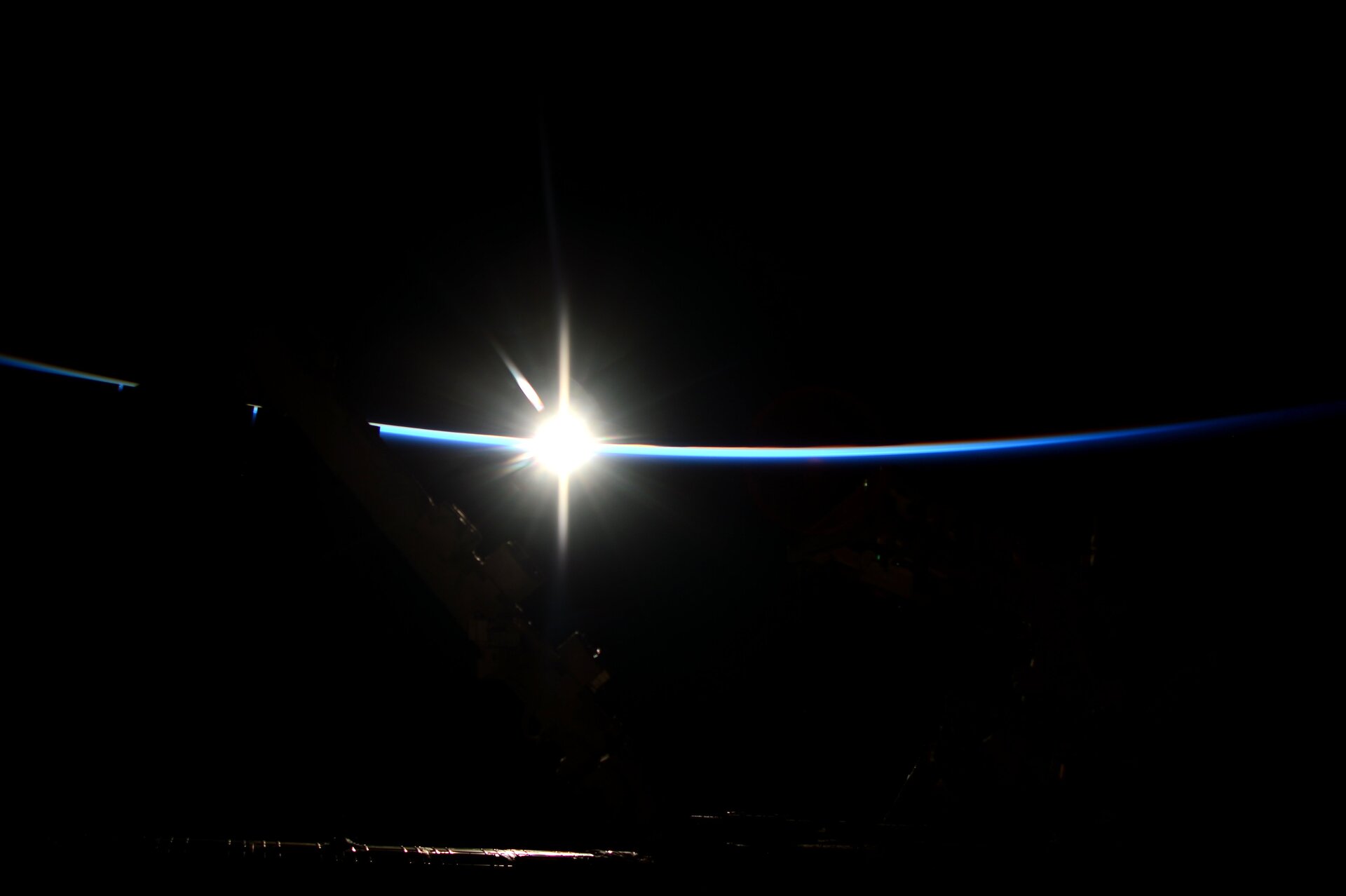 Radiation protection is the final frontier in human space exploration.

Earth’s magnetosphere protects us from the most harmful cosmic rays that bombard our planet but beyond this natural shield, astronauts are subjected to radiation that is a hundred times more than at sea level.

The risks of radiation are in the spotlight of ESA’s research efforts. The first ‘radiation summer school’ took place last year to train students and stimulate novel ideas for research into the effects of space radiation on humans.

Young researchers received an introduction to radiation physics and biology and had to think of biological experiments to run in a number of ESA’s partner particle accelerators around Europe. The best proposals won the opportunity to fire up the accelerator and shoot atomic particles at their experiment.

The first prize of the 2019 radiation summer school went to Emiliano Bolesani, a researcher based in Germany, who is eager to identify the patho-physiological response of heart cells when exposed to cosmic radiation. To do this, Emiliano proposed to use stem cells for growing structures of heart tissue that will then be placed at the receiving end of the particle accelerator of the GSI Helmholtz centre for heavy ion research in Darmstadt, Germany.

The novelty of this approach is growing heart microtissues to mimic the cellular composition of the human heart.

Emiliano wants to find out what type of cells are most susceptible to radiation damage – cardiomyocytes, endothelial cells, smooth muscle cells or fibroblasts – and identify how they influence one another. The data will help create an analytical model to predict how the cells will interact with each other in the face of radiation.

“I am hopeful that the system could also be used in the future to screen for molecules that might prevent cells from radiation damage,” says Emiliano, from the Hannover Medical School.

“It is exciting to use the exclusive facilities on offer, but even more that this research could have direct implications in limiting unwanted effects on the cardiovascular system after radiotherapy. This strategy could be extended to other organs in the future and may help in safeguarding astronauts’ health while exploring deep space”.

Emiliano has worked with a team to propose a more detailed idea for collecting cells from astronauts before and after a spaceflight. Tissues and organs grown from the astronauts’ cells could be placed under the beam of a particle accelerator to see their reaction to simulated space radiation.

This study could shed light on the cellular and molecular clues underlying the individual response to space radiation.

“Each of us has a different susceptibility to radiation,” explains Emiliano, “this is a problem for radiation therapy as it can influence how efficient treatments are on Earth, as well as having implications for astronauts exposed to space radiation.

“The other question behind this potential follow-on study is whether cells adapt during spaceflight and ‘remember’ after coming back to Earth – are epigenetic and physiological changes longer lasting? In other words, is spaceflight “captured” as a footprint in our DNA?”

Does space radiation research appeal to you? Apply for the next ’ESA-FAIR Space Radiation Summer School’ to be held in Darmstadt, Germany, 13–29 September 2020. The course includes lectures and visits to ESA’s space operations centre ESOC as well as the GSI accelerator. At the end of the course, students submit research proposals for beam time. The best ideas  could be included in ESA’s radiation research programme. The deadline for applications closes 15 April 2020.