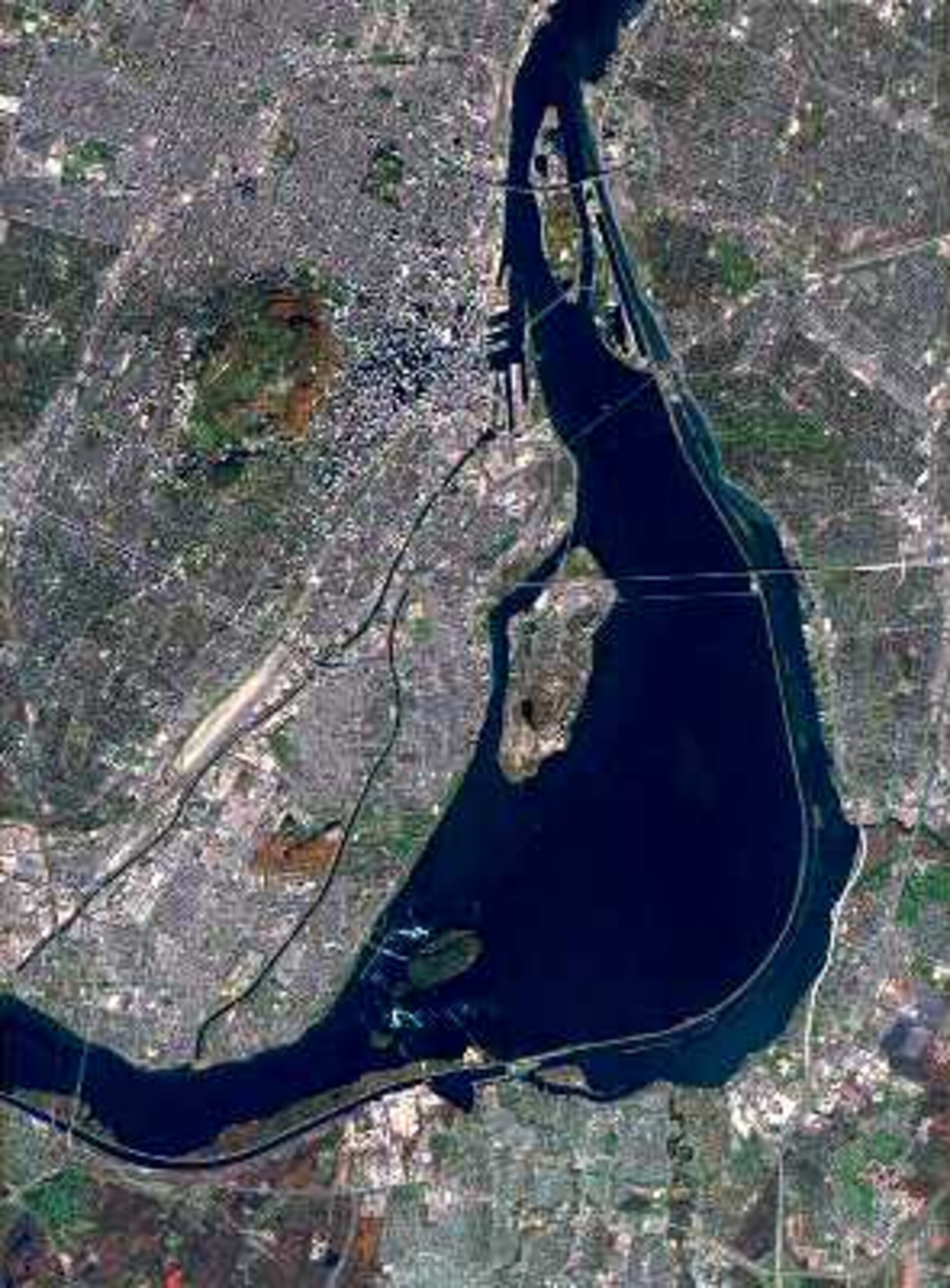 At this meeting, the Heads of Agency reviewed the status of ongoing ISS operations and NASA’s plans for Space Shuttle return to flight. The Heads of Agency endorsed the Multilateral Coordination Board approved ISS configuration. The partners reaffirmed their agencies’ commitment to meet their ISS obligations and to complete ISS ssembly by the end of the decade, and to use and further evolve ISS in a manner that meets their research and exploration objectives.

The Partners discussed and agreed on plans for continued support of the ISS consistent with planned ISS research and utilisation. Of particular interest to the Partners is the increased use of ISS and early opportunities for an enhanced crew of greater than three after the Shuttle returns to flight. ISS transportation needs will be met by a mix of support vehicles from across the Partnership. Planning includes support by Russian Soyuz spacecraft, the U.S. Space Shuttle, the automated logistics re-supply capabilities provided by Russian Progress vehicles, the ATV and HTV spacecraft to be provided by Europe and Japan respectively, as well as the capabilities from potential future commercial providers.

The ISS Heads of Agency agreed to meet again in Fall 2005 to review the progress on planned ISS activities. They reaffirmed their commitment to continue the unprecedented international cooperation that has characterized the ISS Programme to date. This cooperation has enabled the Partnership to safely maintain human presence on-orbit and keep the ISS in a productive state of operations and utilisation, including the continued use of Canadarm2 during the current hiatus in Space Shuttle flights.

The ISS Heads of Agency also expressed their appreciation for the outstanding work being conducted by the ISS on-orbit crews and confirmed their readiness to continue with ISS assembly when the Space Shuttle returns to flight in the May 2005 timeframe.