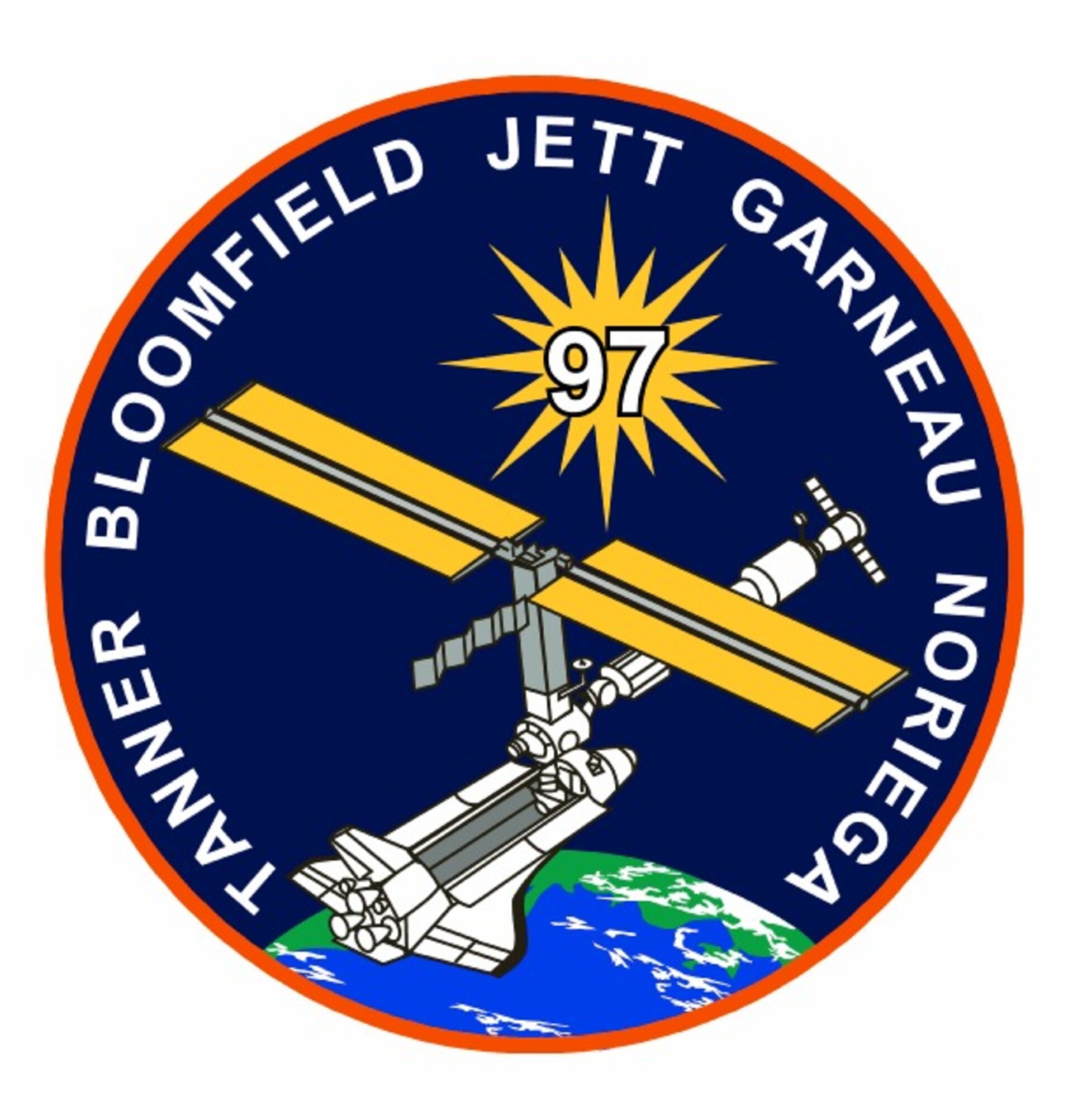 At Kennedy Space Center in Florida the Space Shuttle Endeavour stands ready for launch late on Thursday 30 November (22:06 EST, Friday 03:06 GMT). The Shuttle will take its five-man crew to the International Space Station (ISS), delivering an attachment piece for the Station's solar panels, a set of solar panels, and a battery pack. Three spacewalks are planned. The astronauts will also bring the Station's S-Band communication system to life. This will be the sixth Shuttle mission to ISS.

Together the attachment piece, solar panels and batteries weigh over 17 tonnes, the heaviest and largest delivery to the Space Station so far. Once fully deployed on ISS, the solar panels will have a span of 73 metres, which is greater than the wingspan of a 777 jumbo jet.

When fully operational the solar panels will generate enough power to run 15 houses back here on Earth. The vast panels will also reflect sunlight, creating a bright new star in the sky. Only the Moon, some planets and the star Sirius will shine brighter at night. The solar panels contain more than 64,000 individual solar cells. The deployment of the panels to their full length should be one of the most spectacular shows ever transmitted from Earth orbit.

Science experiments will also be conducted during the Shuttle mission. Experiments include a study into the effect of weightlessness on soybeans and corn seeds. Astronauts will also test a control mechanism for future satellites and a camera that will later be used in Earth observations. Medical evaluations will also be carried out to study the operation of the treadmill and other fitness equipment onboard the Station.