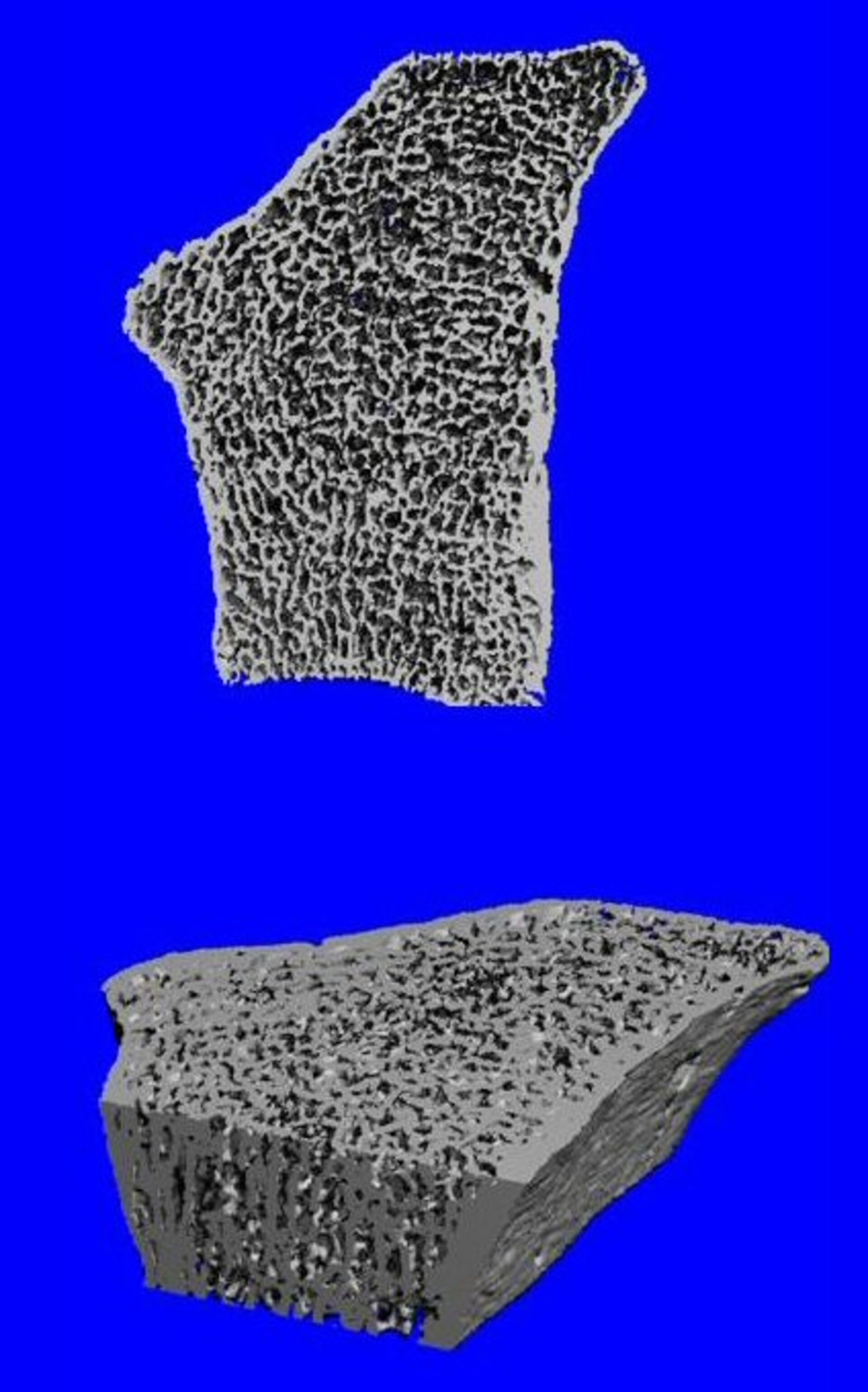 Osteoporosis is a harsh disease that reduces the quality of life for millions and costs Europe around €25 billion ($31 billion) each year. It typically affects the elderly, so the rise in life expectancy in developed countries means the problems inflicted by osteoporosis are increasing.

Fortunately, research done in space may change the game. Astronauts on the International Space Station experience accelerated osteoporosis because of weightlessness, but it is carefully controlled, and they can regain their lost bone mass once they are back on Earth.

Studying what happens during long spaceflights offers a good insight into the process of osteoporosis—losing calcium and changing bone structure—and helps to develop methods to combat it.

It has been known since the 1990s that the human body holds on to sodium, without the corresponding water retention, during long stays in space. But the textbooks said this was not possible. “Sodium retention in space” became an important subject to study.

Salt intake was investigated in a series of studies, in ground-based simulations and in space, and it was found that not only is sodium retained (probably in the skin), but it also affects the acid balance of the body and bone metabolism. So, high salt intake increases acidity in the body, which can accelerate bone loss.

The European Space Agency’s, or ESA’s, recent SOdium LOad in microgravity, or SOLO, study zoomed in on this question.

Nine crew members, including ESA’s Frank De Winne and Paolo Nespoli during their long-duration flights in 2010 and 2011, followed low- and high-salt diets. The expected results may show that additional negative effects can be avoided either by reducing sodium intake or by using a simple alkalizing agent like bicarbonate to counter the acid imbalance.

This space research directly benefits everybody on Earth who is prone to osteoporosis.