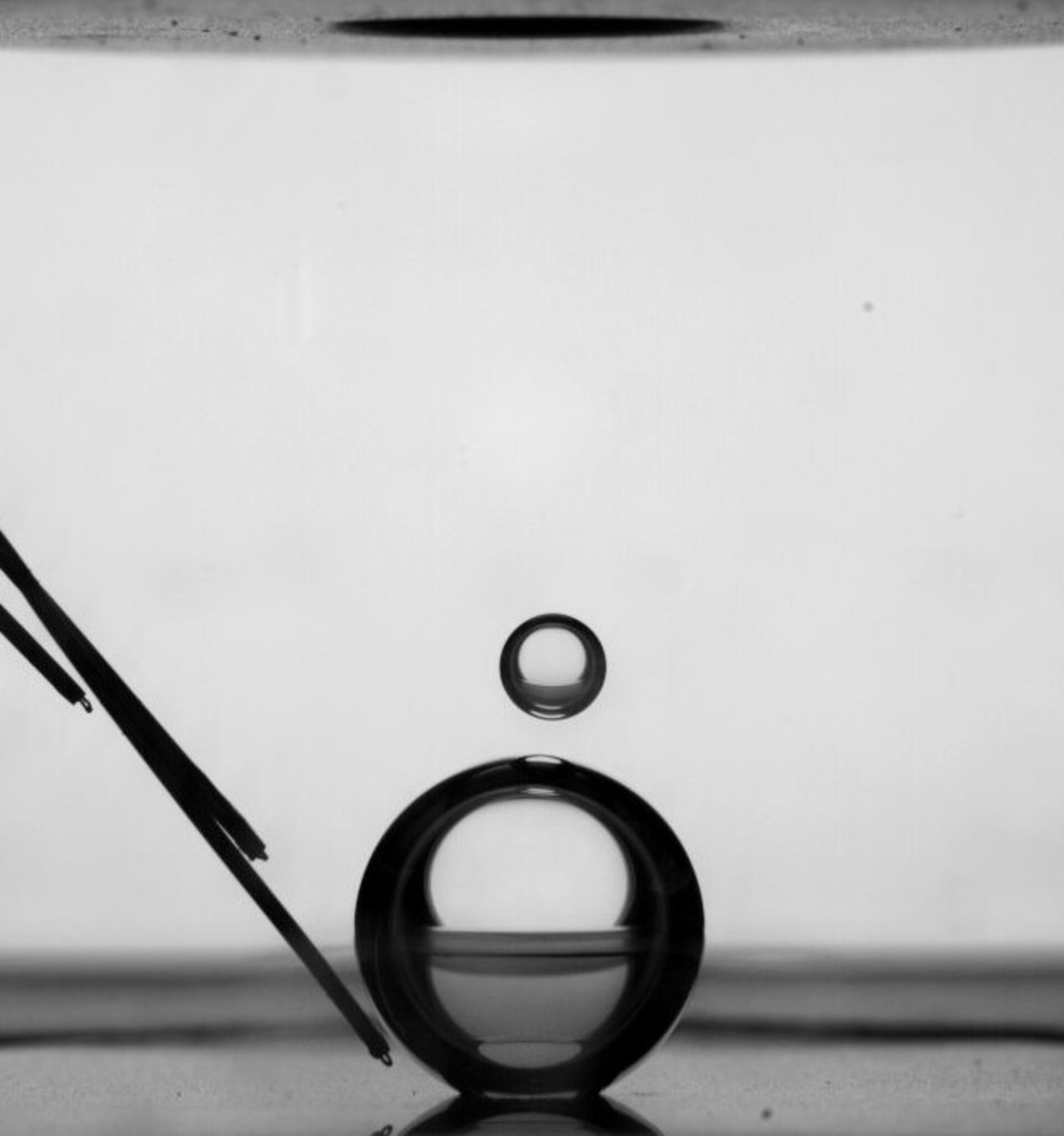 The month of December comes with holidays for many, but for the International Space Station and mission controls around the world, science never rests.

The arrival of the 21st cargo spaceship Dragon on 7 December brought new experiments to unpack and prepare, while the impending return of SpaceX CRS-21 meant others needed to be completed and readied for a journey back to Earth. Join us as we look back on at the last month of 2020, and European research activities, 400 km overhead.

The first COVID-19 drug research in space started operations in the European commercial ICE-Cubes facility in December. By examining this medicine in microgravity, researcher aim to better understand how Remdesivir interacts with its delivery substance cyclodextrin so that the drug’s efficiency can be improved. This commercial research from Hungarian companies was installed next to other commercial cube experiments that continued to run in the facility, these include an art project from the International Space University, a test of how standard consumer equipment handles the radiation found in space, and an ESA test of cyber-security in space.

On 3 December NASA astronaut Shannon Walker prepared ESA’s Materials Science Lab for a run of the Metcomp experiment by removing a finished cartridge with metal alloys. Copper and tin alloys are being melted and studied as they solidify to improve mathematical models of the process. The knowledge gained will allow for better industrial production of these metals on Earth. The new run with different alloys run was finished on 17 December and set aside for return to Earth on SpaceX CRS-21.

Meanwhile, the Multiscale Boiling experiment is well into its second round of experiments that looks at how bubbles transfer heat. On 14 December a bonus run was conducted that focusses on shear flow and electrical fields. The facility will continue to run until January before it is placed in storage.

Rotifers are microscopic animals that are known to be very resistant to radiation. Researchers are eager to understand how the organisms manage to repair their DNA after receiving radiation damage. A bunch of these animals were sent to the Space Station on Dragon and NASA astronaut Mike Hopkins prepared their home in advance: ESA’s Kubik incubator centrifuge. After a week, Mike removed the organisms and put them in the Station’s freezer ready for shipment back to Earth.

Radiation is a significant problem for life outside of Earth’s atmosphere, and ESA’s Dosis-3D sensors are continuously charting radiation levels around the International Space Station. On 22 December Japanese astronaut Soichi Noguchi performed a monthly check of the dosimeters that are dotted around the outpost.

Mike and NASA astronaut Victor Glover ran their first sessions of the Myotones experiment on 16 and 17 December to understand how muscle tone changes from spaceflight. Results from this investigation provide a better understanding of the principles of human resting muscle tone. This could lead to the development of new strategies for alternative treatments for rehabilitation on Earth, as well as for future space missions.

The Myotones experiment uses the Echo unit to download data to Earth. The same Echo hardware was used a few days later to support the Canadian Vascular Aging experiment that uses ultrasound to look at astronauts’ arteries and how they react to spaceflight.

On 22 December Mike let loose a bunch of microbes to munch their way through a rock in liquid by placing the BioAsteroid container inside Kubik. The microbes will be assessed for performance under different gravitational circumstances to extract resources from rocks. So-called bio-mining has potential on Earth and in space exploration to recover economically useful elements from rock, as well as creating soil from lunar dust. Kubik will spin and incubate these microbes into January.

The astronauts in space started preparing experiments and hardware to return to Earth on SpaceX CRS-21. On 1 December Victor wrapped up the Foam-Coarsening sample cell for analysis on Earth. This experiment is looking at foam behaviour at different stages, particularly as it transitions from a solid to liquid-like state. The actual cells are also planned for return to Earth in January, together with many of the experiments listed above – more on this next month.