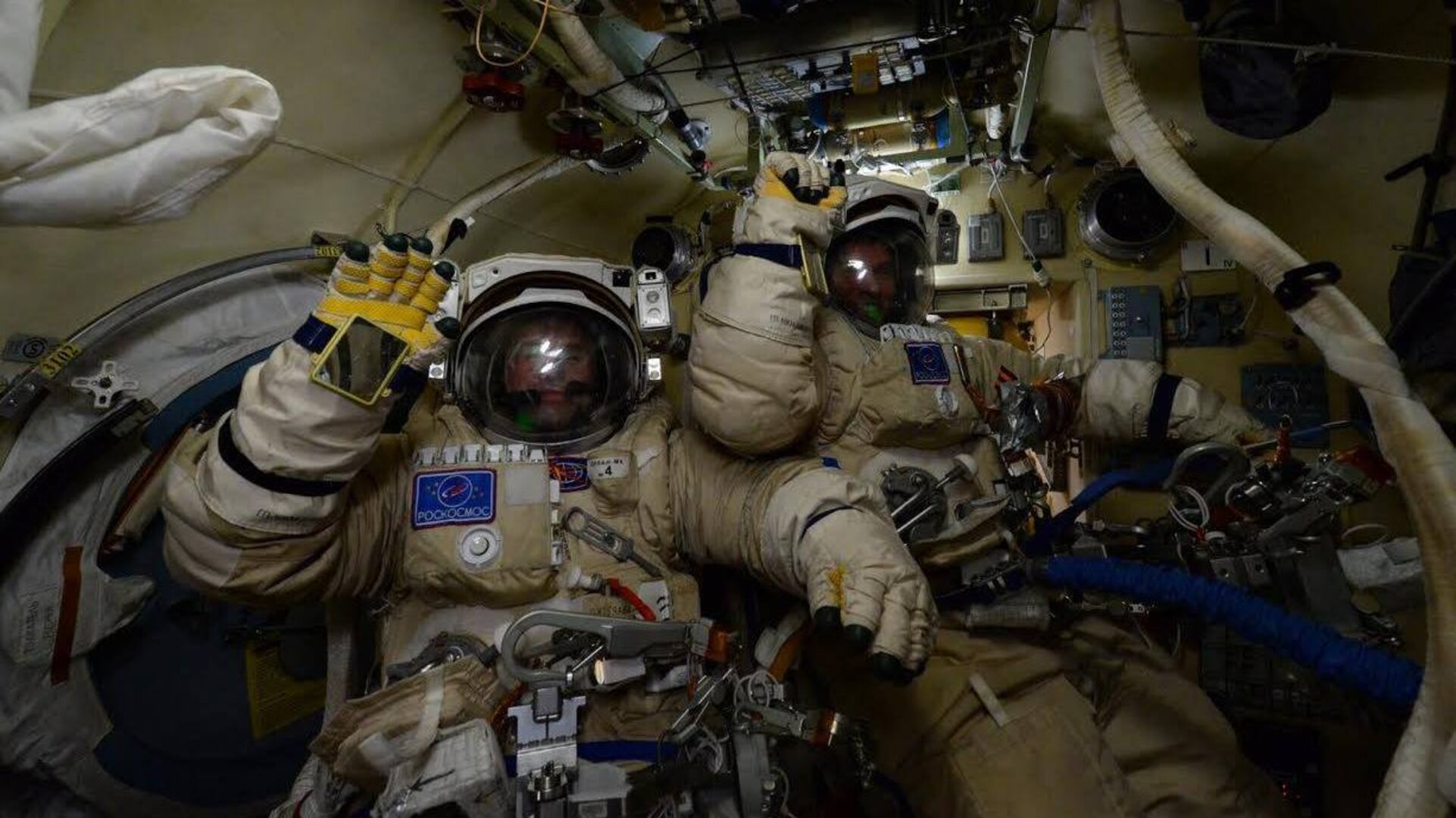 ESA’s Expose facility was retrieved today from outside the International Space Station by cosmonauts Yuri Malenchenko and Sergei Volkov, who were completing a spacewalk to place new experiments on the outpost’s hull.

Expose is a series of chemistry laboratories that place samples in the harsh environment of space unprotected. Subjected to vacuum, radiation, temperature differences and the full blast of our Sun’s energy, 46 species of small organisms and over 150 organic compounds have returned after spending 18 months bolted to the Zvezda module.

Having travelled around the world over 8500 times, researchers are eager to see how the organisms and chemical samples have endured their trip. Inspecting the organisms back on Earth could help in the search for alien life while chemical analysis will help researchers understand how molecules react to space travel.

Astrochemistry on the Space Station

The building blocks of life on Earth, organic chemicals, could have landed on our planet via meteorites after travelling millions of years through space. Most chemical compounds are not stable but over time break down to form different molecules.

The chemistry experiment that is part of the Expose facility, called Photochemistry on the Space Station (PSS), is investigating which chemicals we find on Earth could have come from space.

Lead investigator Hervé Cottin, from the University of Paris-Est Créteil, explains: “Expose is nothing less than a little chemistry box to help us better understand chemical reactions in space. If a molecule survives 18 months in space then it could come to Earth from space.

“If a molecule has changed after its 18-month voyage then we know that space travel filters our observations on Earth and a chemical might have formed from a different configuration.”

This research has implications for data gathered from other space missions such as comet-chaser Rosetta or Titan probe Huygens, or the upcoming ExoMars mission. These spacecraft and rover provide researchers with information on the chemicals they detect as they explore our Solar System. On those distant worlds, solar radiation is not filtered by our atmosphere, so their chemistries could be quite different to that on our planet.

Of the 150 samples are on Expose-R2, half are in direct sunlight and another half were protected from the Sun. Another 225 samples have been kept on Earth in varying conditions as a control.

Thirty researchers from 11 laboratories in the Netherlands, Italy, France and USA started on this project in 2009, and the samples will return to Earth on a  Soyuz spacecraft soon for analysis.