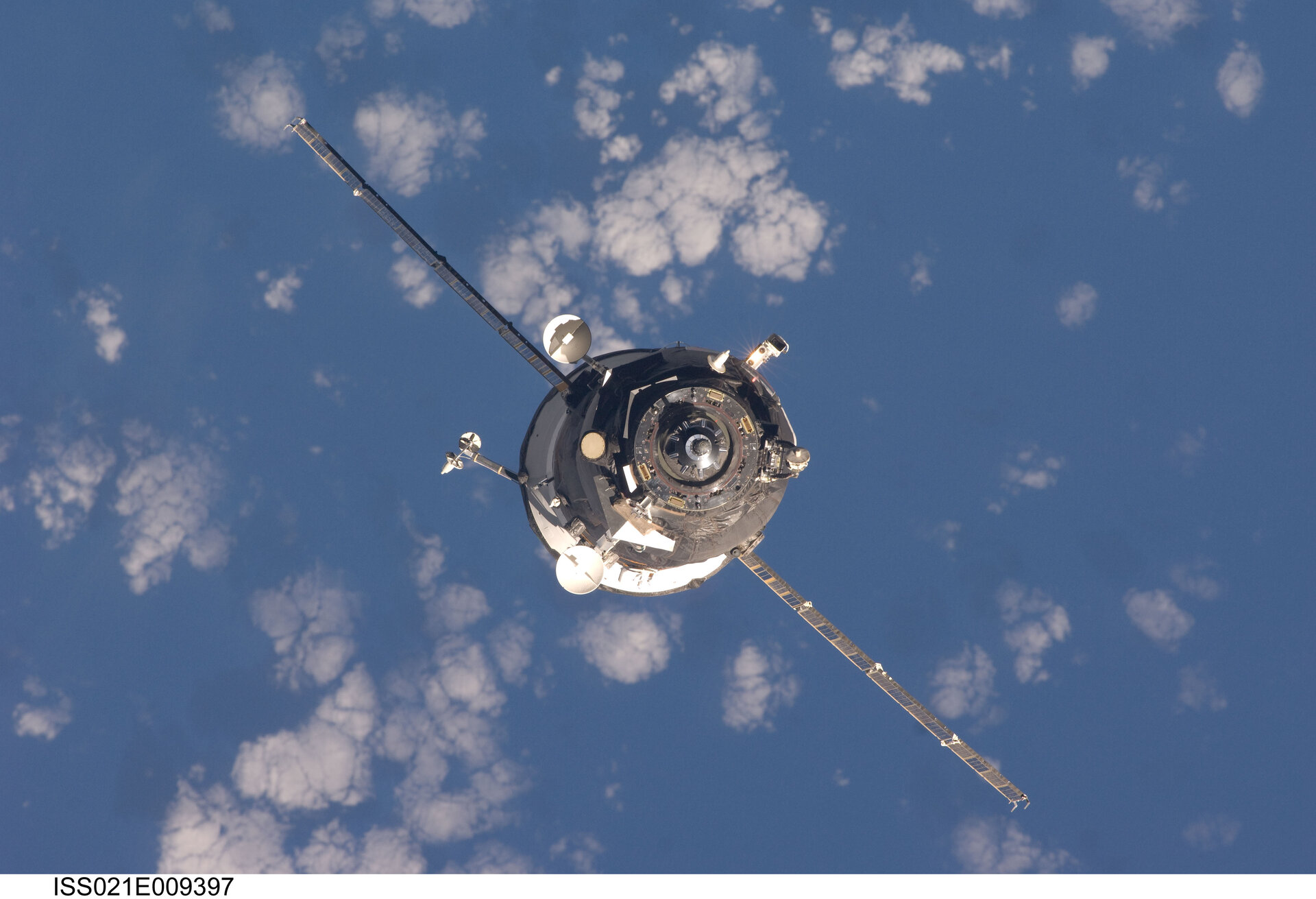 Bound for the International Space Station, Progress 44 was launched from Baikonur Cosmodrome at 15:00 CEST yesterday but failed to reach its target orbit and crashed in Siberia, Russia. Five minutes and 50 seconds after launch, an “off-nominal situation” was reported, with a loss of telemetry.

The spacecraft was carrying 2.9 tonnes of food, fuel and supplies for the Space Station, including a few spare parts for two instruments on board Europe’s Columbus laboratory.

Thomas Reiter, ESA Director of Human Spaceflight and Operations, is following the latest development very closely and will assess the consequences to the ESA upcoming missions.

Specialists are now investigating what could have caused the incident, the first with a Russian cargo vessel in the last 30 years. The causes and consequences of the failure on the Station will be examined in the coming days and assessed among the Station partners.