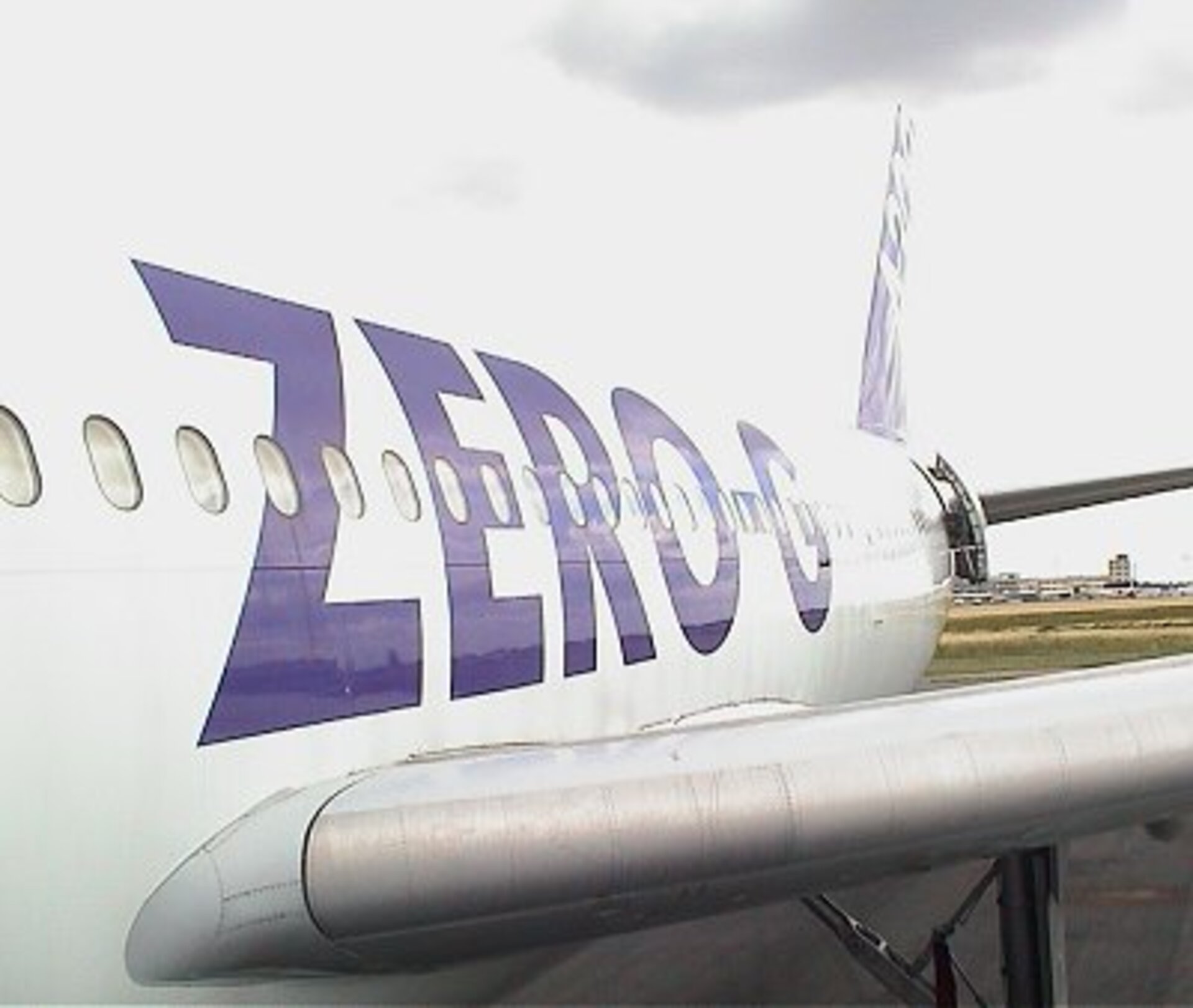 The first week of the Student Parabolic Flight Campaign is now completed. Despite some minor hitches, the campaign is going well so far, with all groups reporting good results. Two teams from Switzerland and Italy, who were among the students to fly their experiments, report on their experience.

Space Girls, an all female team from the Swiss Federal Institute of Technology in Zurich, Switzerland, report on their experiment 'Blood clotting in microgravity':

After fixing some minor problems with the video camera (new batteries) the experiment worked very well. The six samples were used during the first six parabolas and pretty good footage was recorded. To find out about any differences in microgravity the blood clots will now be examined under a microscope after treatment with different dyes.

A team from the Politecnico in Turin, Italy, flew with their experiment 'Gas Trap'. The team has been testing a device to remove gas bubbles from water in microgravity. Without gravity, the bubbles don't simply rise to the surface. Similar devices are used in temperature control systems for spacecraft.

Our first flight was not very successful, both of our experimenters were sick. The second flight went well and we achieved our goals. After some initial problems with our experiment, including an overpressure in the water circuit, and problems with our pump, we successfully tested the device. We performed all scheduled tests, and demonstrated the potential of the device we have designed: nitrogen bubbles were correctly separated from the water flux, and also taken away from the circuit in every configuration tested. We thoroughly enjoyed the sensations of zero-g and we really hope to feel them again!

The second week of ESA's Student Parabolic Flight Campaign is now underway. The remaining student teams have arrived in Bordeaux and are currently preparing for their own zero-g experience. Two parabolic flights are planned for the second week; they will take place on 30 and 31 July.