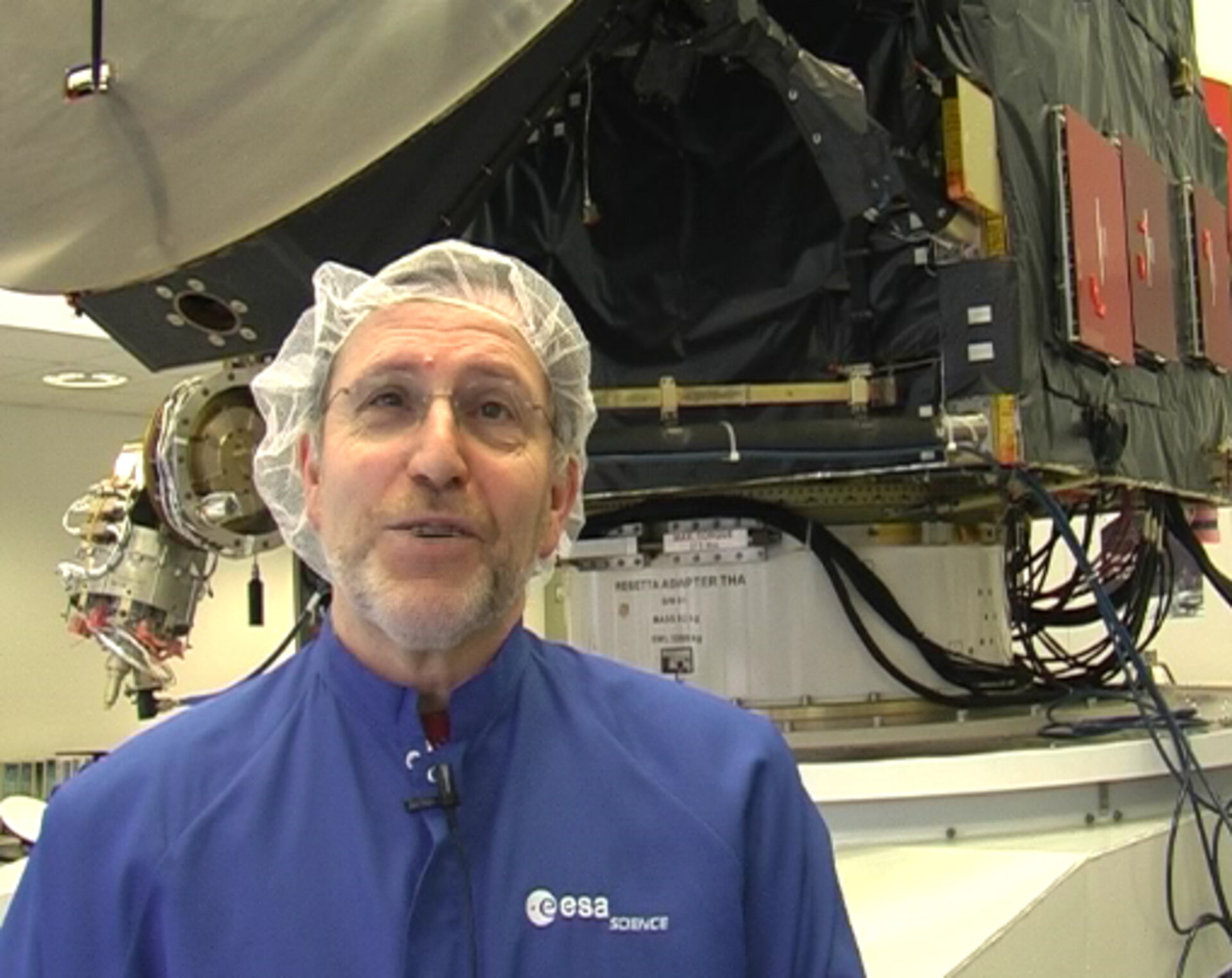 On 25 February, Rosetta will swing by Mars in the second of four critical gravity assists in its ten-year voyage to comet 67P Churyumov-Gerasimenko. The upcoming manoeuvre, with Rosetta skimming Mars at 250 kilometres, is a delicate operation and a key milestone, and mission controllers and flight dynamics specialists at ESA's Space Operations Centre are in intense preparations for the early-morning event. The spacecraft will also conduct observations of Mars, primarily to help calibrate the instruments but also to gather data, which will complement those gathered by ESA's Mars Express, in a 'mini' coordinated observation campaign.